Addressing Alcohol Abuse with Your Children 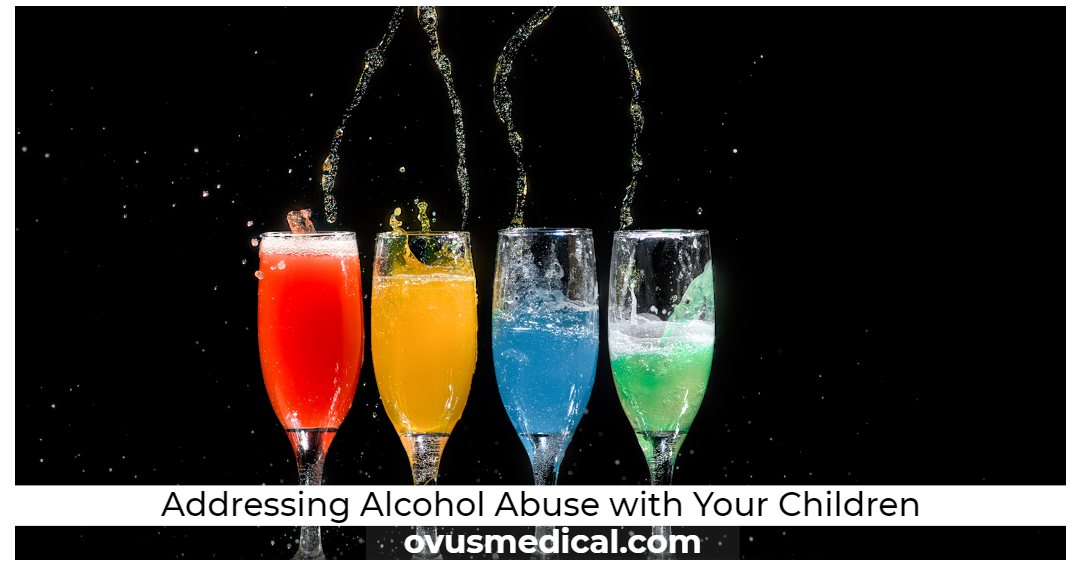 Many parents are unaware that alcohol is a major factor in a nationwide problem.

Alcohol is, in fact, the most abused drug among America’s youth.

Alcohol Abuse: What Your Kids Need to Know

Yes, Alcohol is indeed a drug. The physiological effects on its users are documented. They can be just as habit-forming as any other drug.

There are many ills related to alcohol, especially in young people. Poor academic performance. Social problems, like fighting and criminal activities. Not to mention accidents and even death from alcohol poisoning. Then often, alcohol leads to other drugs.

Check out our ETG (Alcohol) Testing strips. Up to 80 hours detection time.

The government discourages alcohol abuse among the youth by not selling to alcohol unless you are of age. Habitual alcohol abuse is usually the result of early alcohol exposure, often with schoolmates.

Then, as they go off to college, they find themselves free from constant parental supervision. They also find themselves more susceptible to peer pressure and other negative influences.

Parents know it simply isn’t realistic to expect their kids never to try alcohol with their friends. A more rational approach is for parents to give their children a direction early in life. One that does not include alcohol as a solution.

Sitting down with your kids to discuss alcohol abuse issues is important.

Guide them, but not by telling them a bunch of dos and don’ts. Present yourself as a living example of proper and desirable behavior.

Alcoholic beverages are hugely accessible. They’re readily available in bars, restaurants, supermarkets, convenience stores, and even at home. It’s best you sit down with your kids. Openly discuss alcohol abuse rather than treat it as a never-to-be-mentioned taboo.

Alcohol consumption is better learned and understood through straightforward and shameless instruction. It’s better you explain it than by secretly learning about it from friends.

Young people who had their first drink with their parents’ permission are more likely to regard alcohol less enthusiasm. And not be attracted to it’s unknown and intriguing side.

Boys who enjoy a few beers with their dads while watching their favorite TV teams learn to manage their drinking early on responsibly. Children are better able to define their limits. They don’t give in to peer pressure when they get to college. Perhaps, they don’t find it necessary to show they can drink more than their fraternity or dorm buddies. We find this way, and they do not feel a need to prove their manhood by drinking.

Allowing your teenage children to have wine or a beer with you gives them a mature and matter-of-fact outlook towards alcohol consumption. It also takes away any illogical association of drinking as naughty fun to get into with their peers.

Staying on top of things

We believe parents who are genuinely concerned with preventing alcohol abuse should consider monitoring the children’s drinking. Guesswork in this area is no longer necessary, with quick and accurate tests available at most pharmaceutical outlets and online.

Check out Ovus Medical’s alcohol test strips, which detect the substance in less than 5 minutes.

It’s important to be aware. Alcohol is a depressant. Alcohol also affects the workplace.

How to properly use drug testing cups and strips: Click Here