How to Show You Care for Your Employees through Drug Testing 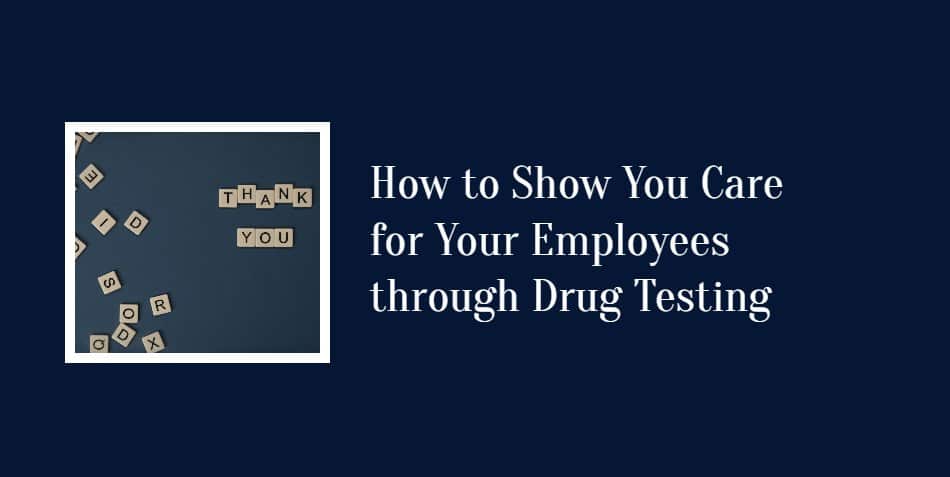 Like many products of advanced healthcare technology, drug tests do not possess a moral or legal character of their own. They are simply highly effective tools that can used in a law-enforcement. Tests are used in scenarios in which the testing agency intent on identifying and penalizing violators. They are also used in a compassionate and humanistic situation by an organization that aims to improve the situation of its people. The latter scenario appreciates the fact that drug abuse not always done with criminal intent. It is more often the result of some disorder the user is suffering from. Drug abusers are, in fact, victims and even potential patients.

For this reason, drug testing is often used by companies as a means of helping their employees. It is actually a way of showing appreciation of their value. Your drug testing program can show appreciation of your employees in two ways: It can give them the peace of mind of working in a safe and wholesome workplace. It also makes them aware that their being drug-free is acknowledged and respected. Moreover, it helps drug abuse sufferers deal with their problems.

Drug-free people who undergo drug testing along with everyone else in their organization can confidently and comfortably go to work. They can do so without fear of harm or disruption caused by fellow workers who may be suffering from drug abuse. This is similar to the satisfaction one feels after undergoing thorough baggage and security checks before boarding an airline flight. The passenger feels pretty safe and assured that there are no bombs or hijackers on the same flight.

The assurance of working in a drug-free environment is quite important these days. Statistics show that over one fifth (22.5 percent) of employees in America have known to use abused substances while on the job. This statistic might not even include those who have had too many drinks during their lunch hour.  It may likewise not consider those under prescription medication that makes them unfit to work. 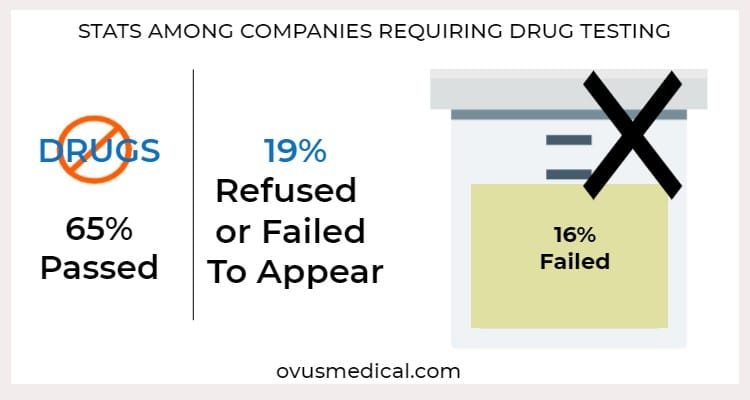 A significant part of the problem that many substance users have to deal with is their failure to get a grip on their problem. This could be either because of ignorance or even denial. Running a drug-testing program in your company will help your employees come to grips with their problems.

Many are unaware that their use of substances is no longer innocuous and is actually becoming a problem. Testing positive in a drug test might be the first step in their journey towards rehabilitation. This could even occur in employees who are taking prescription medication and inadvertently exceed safe dosages. It may also include those who recklessly overdose on their medication because they feel their drugs aren’t strong enough.

Even employees who are willfully and criminally using substances while on the job need help. Showing positive on a drug test can prompt your human resources department to provide these workers with the necessary counseling, medical attention, or even psychiatric care they might need to lick their substance abuse problem.

If you are intent on showing appreciation to your employees by instituting a drug-testing program in your company, be sure you do not skimp on the technology you choose. Your best bet is to purchase multi-panel urine testing cups that are CLIA-waived, FDA-approved, and cost-effective. Check out Ovus Medical products to see their extensive line-up of testing kits.