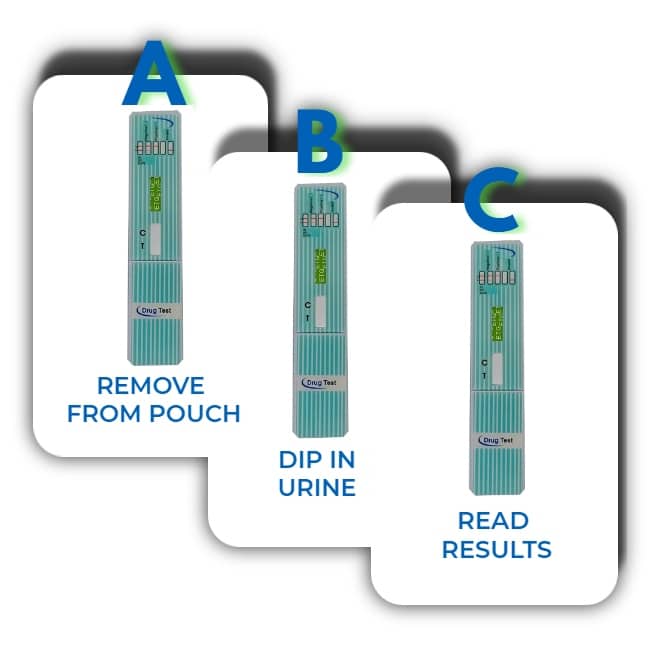 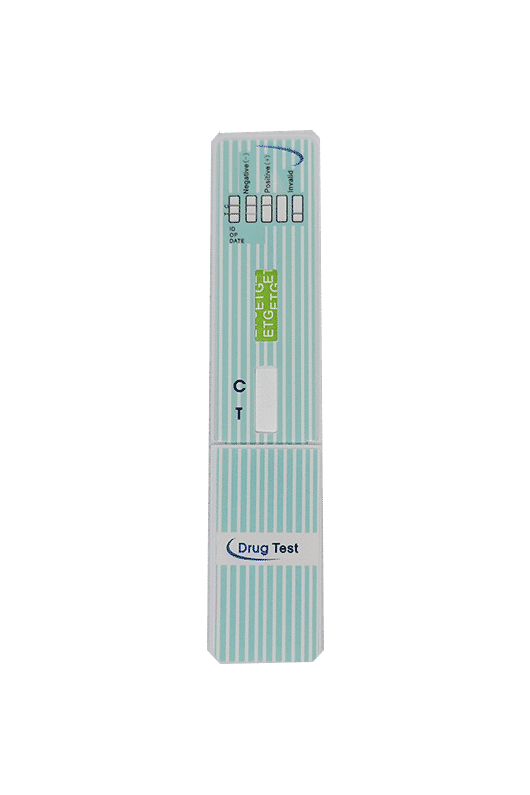 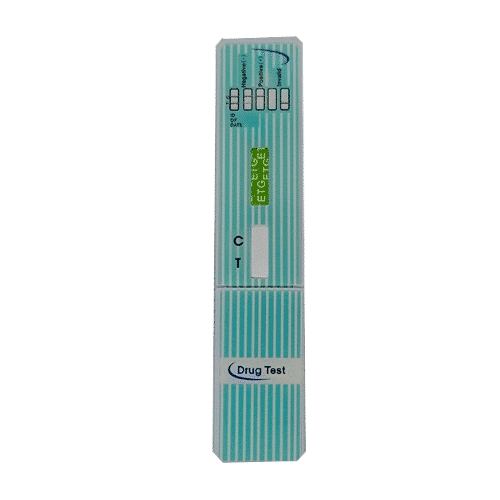 How To Interpret Test Cartridge Results:

Invalid: Control band fails to appear. Results from any test which has not produced a control band at the specified read time must be discarded. Please review the procedure and repeat with a new test. If the problems persist, discontinue using the kit immediately and contact your local distributor.

ETG Tests (Cartridges) alcohol test cartridge provides you with an easy and uncomplicated way to test for alcohol in the system.

ETG Tests (Cartridges) If you’re doing a lot of ETG urine alcohol testing, there is a possibility of getting urine leaked onto your hands or the floor. With ETG cartridges, you eliminate this possibility. Fast and risk-free drug testing.

The EtG test is extremely sensitive. ETG Tests (Cartridges) this test can detect even low levels of alcohol. EtG cartridges can detect alcohol in the urine up to five days after consumption. In studies of participants without alcohol-use disorders, EtG has been detected in urine samples for up to 80 hours (3.3 days) after heavy alcohol exposure.

What is considered heavy drinking for EtG test?

To detect heavy drinking, a cutoff of 100 ng/mL is recommended. Importantly, even at this relatively low cutoff, EtG-I detected relatively low levels of light drinking after two days.

What is a normal EtG level?

Concentrations between 25 -100 ng/mL have been used for confirming EtS. This is consistent with recent findings that levels of EtG greater than 500 ng/mL is associated with alcohol consumption 18.

What is a high EtG level?

Levels higher than 1,000ng/mL of EtG in the urine is considered a “high” positive, and usually is indicative of heavy drinking within the previous day or same day, or even light drinking the day of the test. “Low” positive tests have levels of EtG between 500 to 1,000ng/mL. Source

Forensic use only – This device is intended solely for use in employment and insurance testing and does not include test systems intended for Federal drug testing programs (e.g., programs run by the Substance Abuse and Mental Health Services Administration (SAMHSA), the Department of Transportation (DOT), and the U.S. military.

See some of our other products that test for ETG:
14 PANEL DRUG TEST CUP
ETG STRIPS