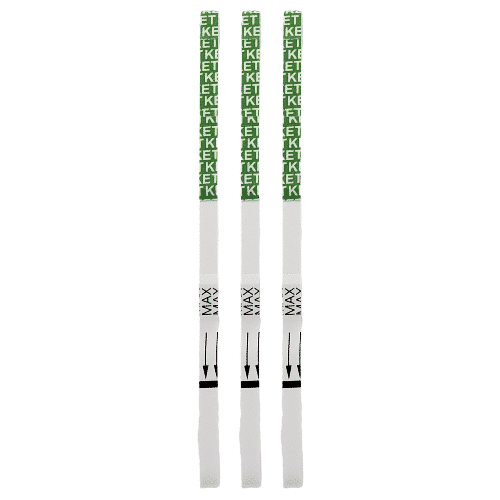 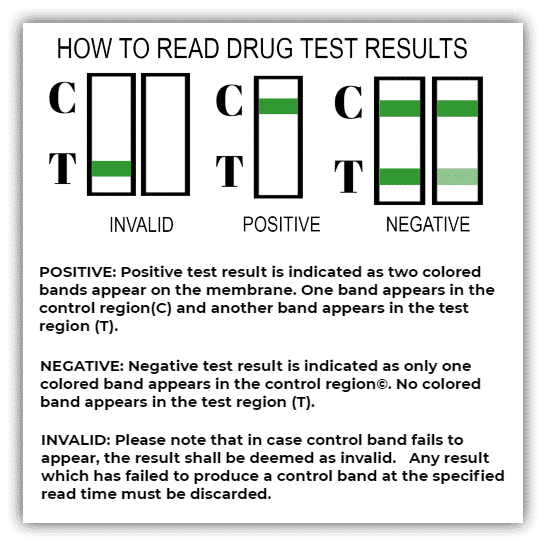 You have probably heard of ketamine, most likely  for its history of abuse as a club drug. But it may have also been because it is one  of the biggest breakthroughs in treating severe depression in several years.

How can one drug hold such promise and peril? The answer lies in how it affects your brain. Ketamine works like a flash mob, for the time being taking over a certain chemical “receptor.” In some cases and with expert medical care, that can be a good thing. But cross that line, and it’s big trouble.

Your doctor probably won’t give it to you as an anti depressant yet. Scientists are still testing it for that.  Always be wary of ketamine side effects.

Does ketamine show up on a drug test?

Several methods of drug testing are capable of detecting ketamine between 24 hours (oral fluid) and up to three months (hair) after use. The standard detection window varies depending on the type of test used, as well as other personal factors.

Ketamine, categorized as a “dissociative anesthetic”. It is used as an anesthetic in a powdered or liquid form, usually used on animals. Ketamine can be used in drinks, injected, added to cigarettes or joints or snorted.  Since 1999, Ketamine has been on the list of controlled substances in the US.

The short- and long-term effects include, but are not limited to increased heart rate and blood pressure, vomiting and nausea, potential numbness, depression, amnesia and hallucinations. Also includes potentially fatal respiratory problems. Ketamine users can also produce intense cravings for the drug.

At higher doses, Ketamine users experience an effect referred to as “K-Hole,” an “out of body” or “near death” experience.

How does it affect the brain?

Ketamine can be advantageous if used as prescribed. Firstly, it tends to rebalance the glutamate and GABA receptors in one’s brain. Secondly, it counter balances structural changes in the brain brought on by stress. Thirdly, it silences the irregular activity in the brain’s “disappointment center.” However, due to its mind altering qualities, ketamine is unfortunately, also used as a date rape drug.

Like any other Schedule III drug, ketamine has side effects too. Some of these are:

Ketamine is classified as a Schedule III controlled substance, mainly due to its potential for abuse and addiction. Ketamine can be abused in several ways, including via injection, snorting, or orally. It’s generally sold as a fine white powder after being converted from a liquid state.

For assistance with ketamine use disorder click here for: ketamine treatment near me