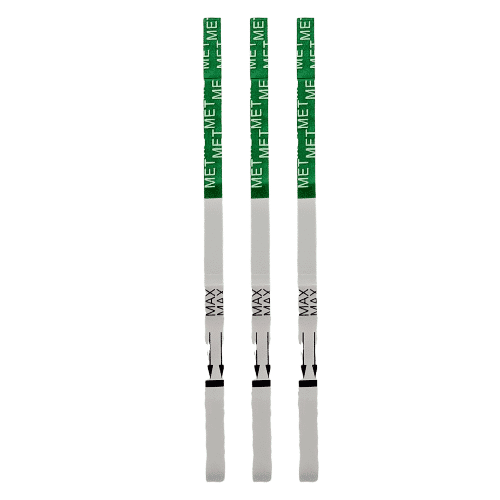 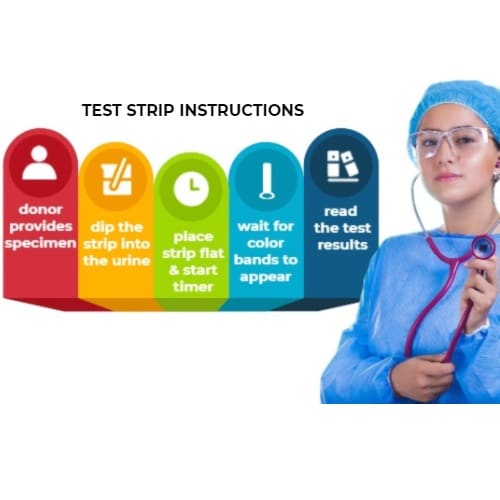 Ovus Medical's urine drug testing strips are easy and convenient to use.
Fast results in 5 minutes. Safe and accurate.

Methamphetamines Effects: Methamphetamine is a powerful stimulant. Increased wakefulness and decreased appetite can occur even in small doses. Methamphetamine can also cause a variety of cardiovascular problems, including rapid heart rate, increased blood and irregular heartbeat.

External controls are not supplied with this kit. It is recommended that positive and negative controls be tested as a good laboratory practice to confirm the MET test procedure to verify proper test performance. METHAMPHETAMINE TREATMENT 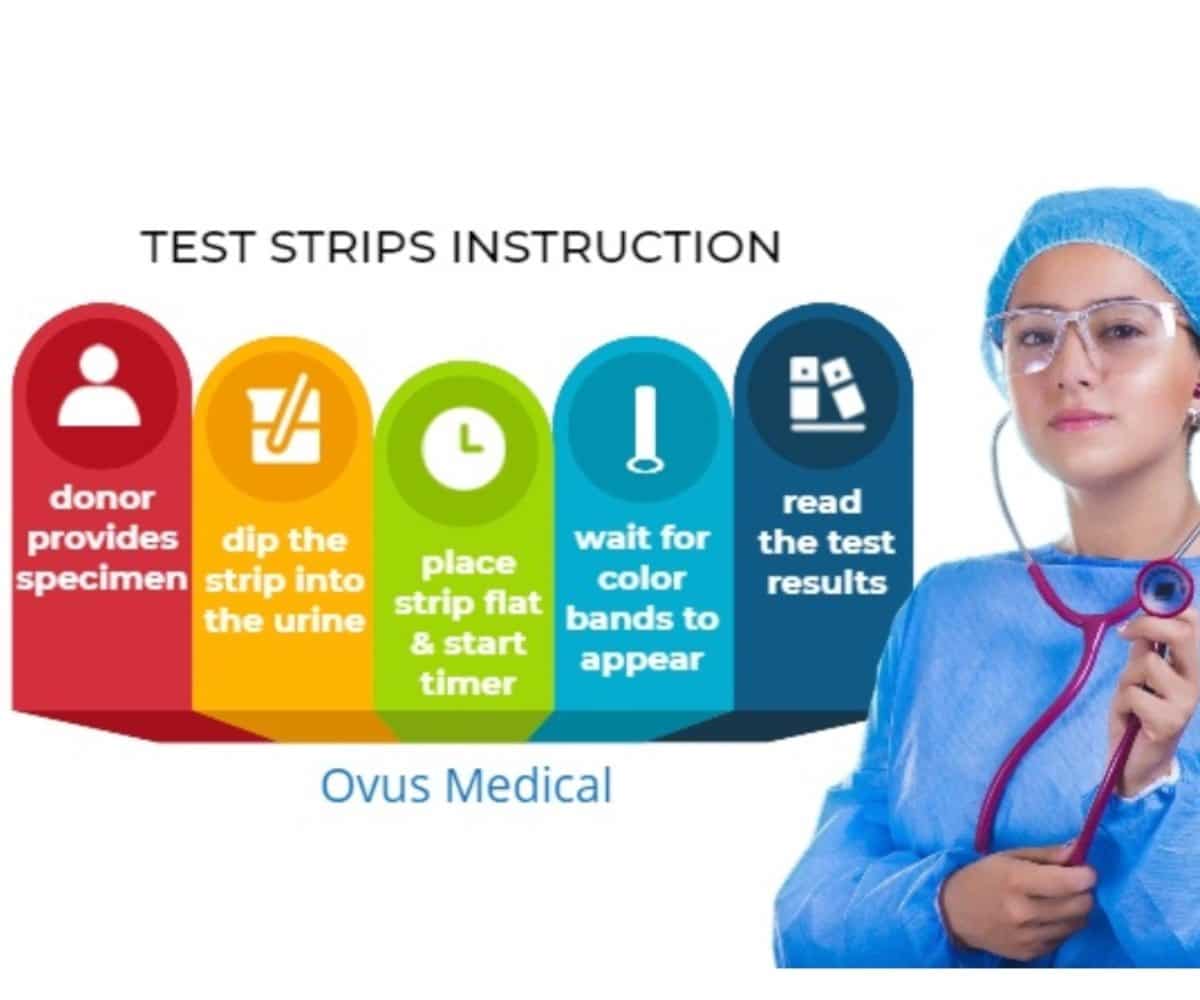 What is methamphetamine?
Methamphetamine is a potent central nervous system stimulant that is mainly used as a recreational drug and less commonly as a second-line treatment for attention deficit hyperactivity disorder and obesity.

How long does methamphetamine stay in your body?
The half-life of methamphetamine is an average of 10 hours. This means it takes about 10 hours for half of the ingested dose to be metabolized and eliminated from the bloodstream.

See some of our other products that test for Methamphetamine:
13 PANEL DIP CARD
8 PANEL DRUG TEST CUP

Invalid: Please note that in the case-control band fails to appear, the result shall be deemed as invalid.