How a Drug and Alcohol Rehab Helped This Former User Change 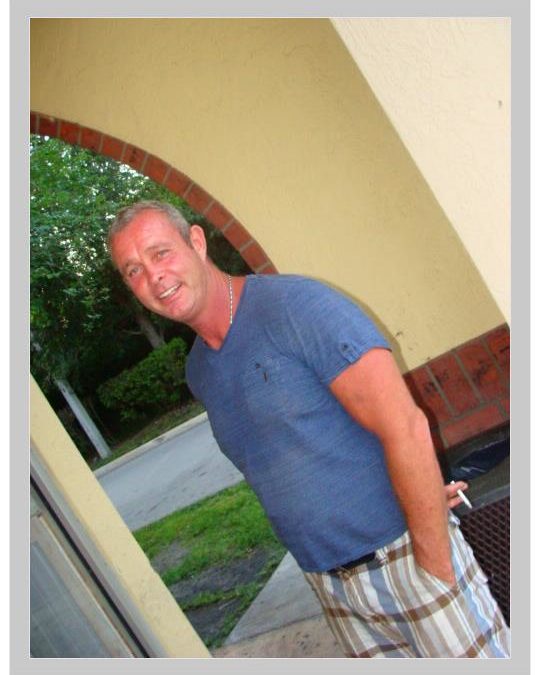 At some point in time, some alcohol and drug users decide to stop and change their lives for the better. It could be for various reasons – family, career, or personal. What’s important is the desire to change and the willingness to stick to that decision. This is why some people, like John who we interviewed a few weeks ago, sought the help of a drug and alcohol rehab.

How did a drug and alcohol rehab help him? Read on and find out.

An Interview with a Former Drug and Alcohol Rehab Patient

What made you start doing drugs?

Well, the first time I ever drank, I just felt so good. I  was a shy kid and drinking made me feel alive, and no longer felt shy or insecure. Drugs was just something I didn’t try until much later. Drinking was no longer enough. I needed something stronger.  So eventually in my early 20’s I began to experiment, with everything.

How long have you been using it? Frequency of use?

I started drinking at 14, drugs in my 20’s, so for the better part of 40 years, with periods of sobriety in between. The longest time of sobriety was 6 years. When I was ‘using’ it was most every day.

What drugs have you tried? Which, in your opinion, is the most addictive?

I have literally tried them all. I would have to say Opioid drugs were the most addictive for me and alcohol the second most.

Which has the worst side effects?

The worst side effects for me would have to be alcohol. Coming down is very hard, my nerves were shot and I would be sick for days.

What made you decide to stop?

Because my ex-wife (Joei) and current fiancé (Mona) were about to beat me to death!

But honestly, I got to a point in my life where I felt so out of control and I no longer felt any purpose. Plus, acts of God, interventions, life changing events, all made me hit rock bottom and then I decided to work on it with all my might and stay clean and sober for the rest of my life. God willing.

Would you recommend rehab to drug users?

Yes, absolutely. I would recommend a ‘good’ rehab. There you can learn the necessary life tools you will inevitably need over and over again. The outside world has many intense environments. It’s better to be prepared.

Sure. Surround yourself with good positive people. Stay away from the old bad influences. People, places, things. Go to AA or NA for support in weak times. Try the new medications available, like Naltrexone. Take it one day at a time. Remember you will destroy all your dreams if you keep using. Train your mind to go straight to positive things. Keep yourself busy.

There you have it, our interview with John. He continues to be sober and plans to do so for as long as he lives. Anyone who wishes to change for the better can do so. As John mentioned above, go to a good treatment facility.

Want to learn more about drug-related topics? Check the Ovus Medical Blog. We have interesting articles you can benefit from.