Should Random Drug Testing For Young Athletes Be Legalized? 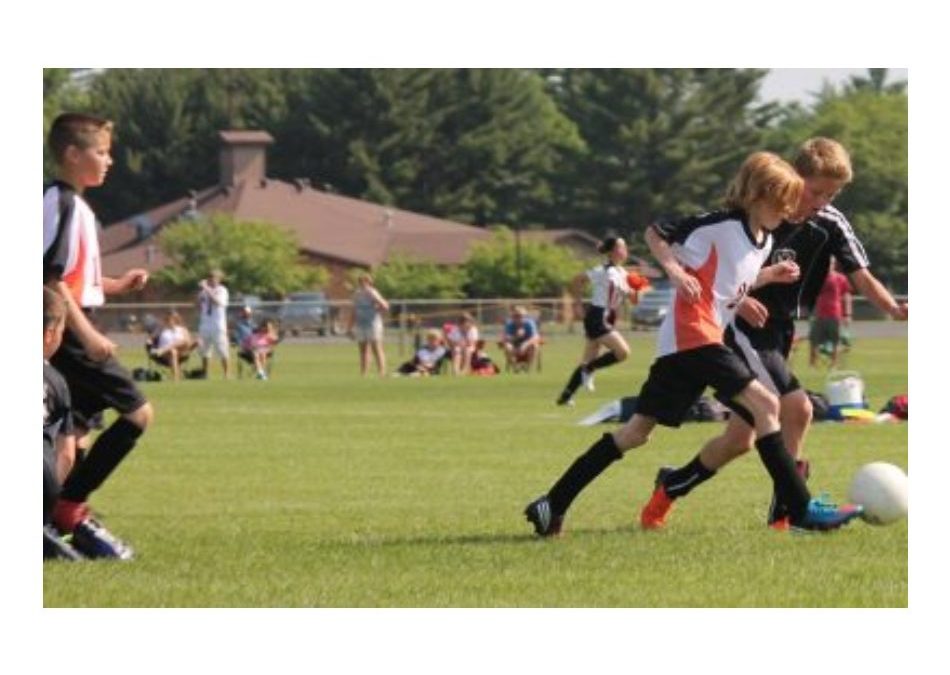 The legality has been repeatedly questioned when it comes to random drug testing in U.S. middle and high schools. The athlete’s drug tested. Before any sporting event, but should that be applicable in schools remains a controversial debate for decades.

To understand both sides of the arguments. Let’s focus on the positives of legalizing random drug testing in the first place:

The first and foremost impact would be to discourage the use of drugs amongst young athletes. Enforcing random drug testing could set a deterrent amongst. The children to avoid using any drugs. Providing positive reinforcement for students tested negative will encourage others to relinquish the habit. This will potentially keep the environment conducive to learning and education sans. They were beaten by the repercussions of drug usage, such as violent incidents.

Drug consumption stimulates an immediate surge of energy amongst the young students, but eventually, the performance dwindles in its absence. However, this dependability is unhealthy and unethical on multiple parameters.

With the legalization of random drug testing, students will fear caught and severely penalized as the aftermath that includes suspension. Thus, they are likely to play fair and focus on improving their performance with legit means such as eating healthy and balanced food.

Adhering to such an ethical and principled approach boosts the chances of success and creates better citizens for the nation.

By now, you must have seen the bright side of random drug testing in schools. Let’s figure out how it can be a detrimental move:

Enforcing random drug testing can spark fear amongst the young athletes, and they can resort to cheap tricks to fail the test. For instance, replacing the urine sample or diluting it with other solvents to get the results in their favor. These sneaky practices can dig the hole in your drug testing program before anyone gets the whiff of it.

Many students can get bitter if not counseled well, especially when they punished. You can’t even rule out the possibility of them resuming drug use out of frustration. So the young athletes tested positive no need to discarded. As an outcast but handled with profound care and responsibility.

Drug testing does not happen with peanuts. Schools would have to formulate a comprehensive program to lay down the policies to plan and perform random drug tests on young students.

If you are conducting the drug test programs at a large scale, put bulk order for FDA approved/CLIA waived 12 panel drug test cups to get the best price.

All said and done; the cost would remain a nagging factor to achieve the most authentic and decisive outcomes for the larger good of the young athletes and the schools.

As random drug testing in schools debated upon, the consensus would take its due time. Everyone wants the scar of drug use to lifted off and forever. However, we must consider the opinion of all the parties involved – young athletes, parents, schools, law enforcement agencies.

Ovus Medical. Please send a message to get a call back from our experts to learn more.