Would You Pick ETG Test to Detect Alcohol ? 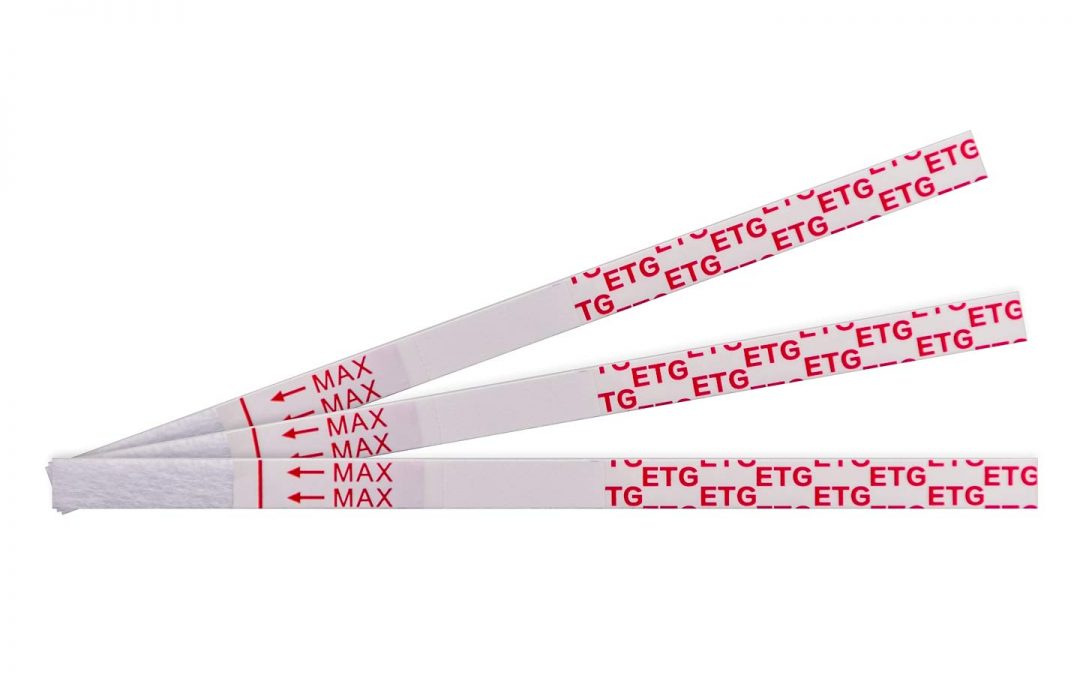 ETG Test to Detect Alcohol: Alcoholism has been a cause of concern for the health and safety of society at large. Despite the checks and balances imposed, law enforcement agencies have come out with different drug testing solutions to get the most authentic result.

Of all, ETG (Ethyl Glucuronide) test has been a lot talked about for the ambiguity over its results. Basically, ETG is an intoxicating ingredient. It found in beer, wine, and liquor produced by the fermentation of yeast, sugars, and starches. 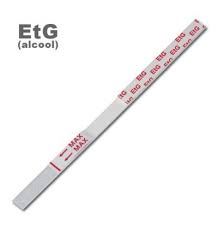 It allows law enforcement agencies to evaluate and monitor whether or not an individual is abstaining from the consumption of alcohol.

Whilst many do not consider it confirmatory. it helps in detecting the recent usage of alcohol. In fact, ETG has the tendency to detected in the urine after 2 days or longer if too much drunk. So rash drivers can be booked based on the ETG test results.

How Much Alcoholism is Costing the US?

Alcoholism has been a scar on the US economy.

As per the National Council Alcoholism and Drug Dependence, Inc., alcohol most commonly used addictively. The substance in the U.S., with one in every 12 adults falling victim to alcohol abuse. Unfortunately, an estimated 7 million children reside in a house wherein at least one parent is alcoholic.

Given the gravity of the dithering situation. It has become all the more imperative to pursue reliable tests that can discourage alcohol consumption. It creates a sense of concern amongst the citizens.

Not Every ETG Test Is True

ETG tests can flounder since ethanol can secrete in numerous ways.  For instance, there are some grocery and medical store products with more than just the traces of ethanol that can give a positive result in a drug test for ETG. Such products include vanilla extract, balsamic vinegar, OTC alcohol-based cold and flu medications etc. So, you may get ambiguous results in certain situations. However, if you have more than enough reasons to be suspicious, the ETG test is a safe bet to make.

Prolonged Storage Does No Good

ETG Test to Detect Alcohol tends to lose its authenticity. If the sample urine stored at room temperature for an unexpectedly long duration after collection. Over a passage of time, you can notice a reduction in the proportion of EtG in the urine.

So, while the sample urine may have tested positive initial if re-examined, you will be stunned with negative results. Owing to its core ingrained instability, medical professionals recommend it. That ETG test done immediately or it refrigerated in case of long term storage. They are fast and provide results within a couple of minutes for you to take further calls on criminal investigation.

ETG Test to Detect Alcohol despite its shortcomings has found to be scientific admissible in several court cases. Read more about cut off levels for ETG in order to catch the right culprit. Since the situation is worsening at a higher pace, you can always bank upon numerous other drug testing solutions to rein in control over drug and substance abuse.