The Pros and Cons of Different Kinds of Drug Testing Specimens 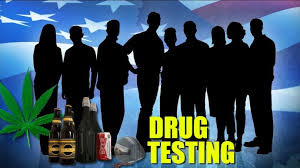 There is a lot of debate about which type of drug test gets the best possible results to determine an individual’s use of drugs. 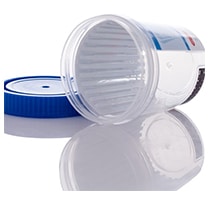 While the first kind of drug testing was done through testing of urine samples, blood tests, saliva testing and hair follicle testing are also being performed for drug testing nowadays. The question is, which is the best drug testing specimen? We are going to look at the different types of drug tests and weigh their pros and cons in order to determine. Which specimen produces the most accurate results. The desirability of these drug test specimens and their effectiveness. Based on the need, can determined by a number of factors. Each of the specimens presents their own set of strengths and weaknesses in testing programs. Here is a better look at them. 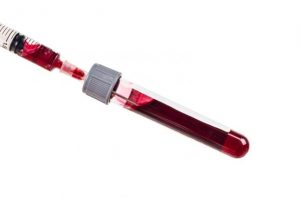 Blood testing used to be a very common method for drug testing. It is the most invasive drug testing method. Happens to be quite an accurate measure to identify drugs in an individual. It involves taking a sample of an individual’s blood and then running a test to determine the contents found in it. Any drug metabolites present in a person’s system can be detected directly by this method.

Saliva drug test kits is one of the latest drug testing options. It involves the testing of oral fluids collected from a person. There is no prospect of tampering with the sample because the collection is typically done by a professional conducting the test using a swab. The method of collecting samples for a saliva drug test kit is convenient but also mildly invasive. 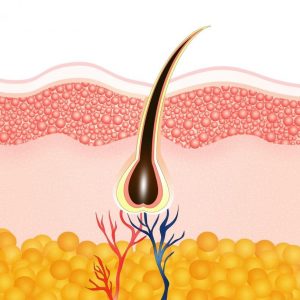 Hair follicle testing has become the most fearful drug testing method in recent times. The reason for that is the long detection window. It might be surprising that hair can used for detecting drug use but it makes sense. When a person consumes drugs, the excess metabolites travel in the bloodstream throughout their body. Some of those metabolites get deposited at the root of the hair where they become part of the inner structure of hair as it grows from that point onwards. However, this testing method has some issues, such as the fact that it a time-consuming process and the detection window might be too long to considered fair. This is because only recent drug use is typically considered to a cause for concern, especially when workplace drug testing and pre-employment drug testing are concerned.

When all things considered, urine testing stands out as the best possible option to consider when it comes to conducting drug tests. Urine tests provide a reasonable window of detection based on the drug type and frequency of use. Collecting samples for urine drug tests is not difficult. It is a non-invasive, affordable method for detecting drug use. It has the longest used drug testing method.

Which means that scientists have had a lot of time to refine the processes involved with making the process of urine drug tests more accurate and effective. Innovations like the instant urine drug test cups like the ones available at Ovus Medical make the matter of detecting drug use not only cheap but also faster and more reliable, delivering results in less than 5 minutes.   www.12panelmedical.com