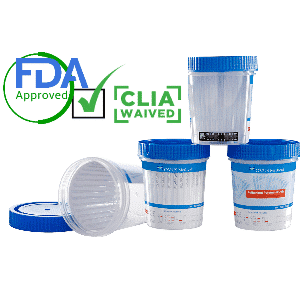 What are Drug Cutoff Levels?

Cut-off level is a drug testing concept that refers to that point under which a drug test is called negative and above which a drug test is called positive. For drug screening, the cut-off is determined at a point that will optimize drug detection while maintaining minimum false positive results. It is important to emphasize at this point that a negative result does not mean that a sample is drug free, only that the level of concentration of any substance that it may contain is below the defined cut-off.

If you are interested in locating the cut-off level for your product, Ovus Medical provides information with each shipment.  Each package comes with a Cut-off level list located on the second page of the pamphlet shipped.

Detailed breakdown by each of the drug: