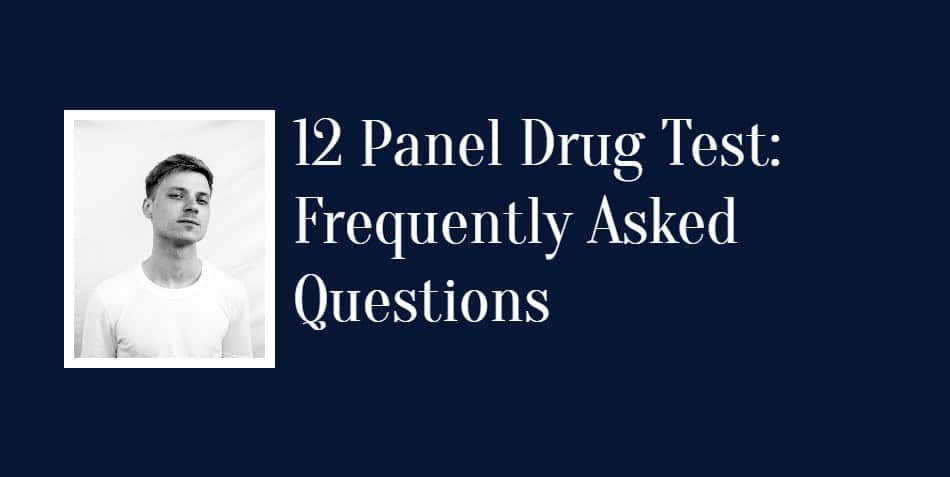 The National Survey on Drug Use reported an increase in the abuse and diversion for illicit use of OxyContin and other prescription medications. These drugs can’t show up in a standard 5 panel drug test. As a result, many organizations consider expanding their testing standards to a 12 panel drug test to ensure workplace safety.

With this drug test, everything screened in a 10 panel test is included with additional testing for prescription painkillers and extended opiates, as well as other controlled substances. Read on to know more about this.

What does a 12 panel drug test test for? 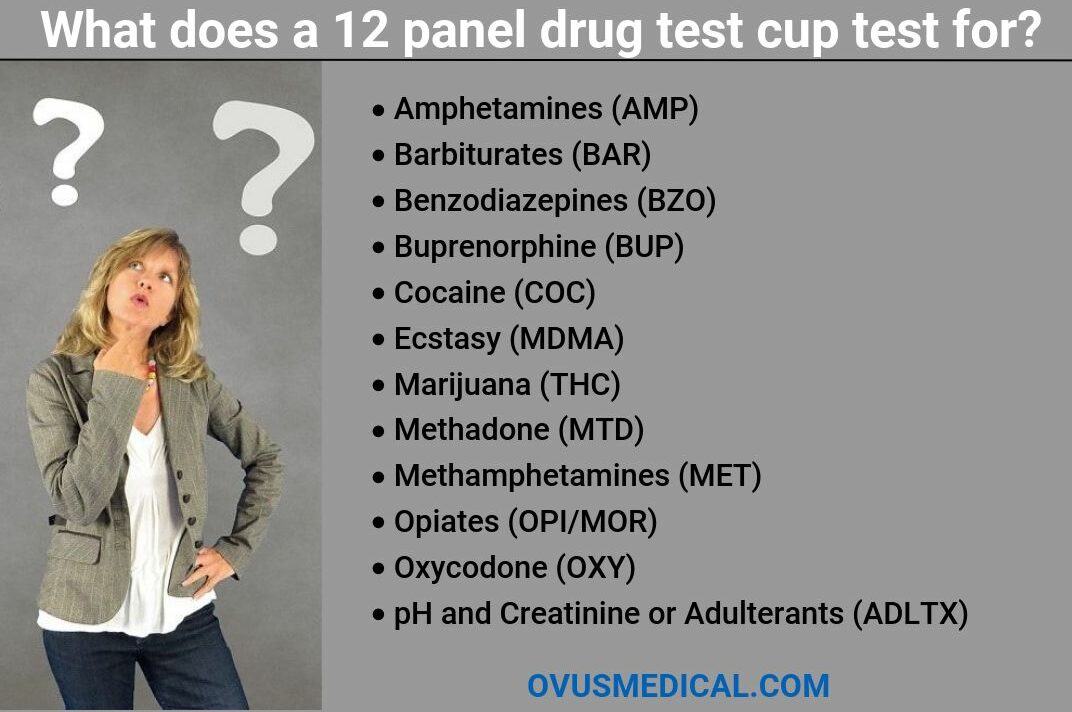 Does Suboxone show up on a 12 panel drug test?

Suboxone is a combination of buprenorphine and naloxone used to treat excessive use of opioids. Although it is a prescription medicine, it is still part of the drug screening process.

When it comes to panel drug testing, the 12 panel drug test can detect the presence of Suboxone. However, positive results will appear as buprenorphine which is one of its active ingredients.

Does Acid show up on a 12 panel drug test?

Acid or LSD has one of the shortest detection times, and urine tests can detect it up to 8 hours after consumption. However, it will not show up on a 12 panel urine drug test, but there’s a separate LSD urine test available now in the market.

Does Wellbutrin show up?

Wellbutrin is an antidepressant drug that doesn’t get you high but can sometimes turn into a physical dependence over time. By crushing and snorting or smoking Wellbutrin can be very dangerous that lead to seizures.

A 12-panel drug test will not detect Wellbutrin. Instead, Wellbutrin or other antidepressants can trigger a false-positive test and often show up as amphetamines. However, blood tests can detect this substance.

Does Alcohol show up on a 12 panel drug test?

Many companies require that their employees submit to alcohol testing to maintain a healthy and productive working environment.

Nonetheless, this drug test does not automatically include alcohol testing. Instead, it’s possible to add detection for Alcohol if requested explicitly for screening. An ETG urine test can detect this substance.

Will Neurontin show up?

Neurontin is a famous brand name for Gabapentin which is an anticonvulsant drug. It is a prescription medicine for treating seizures in adults and children over the age of three. Also, it is approved to treat pain brought on by shingles.

Does Tramadol show up on a 12 panel drug test?

Tramadol is a synthetic opioid used to treat severe pain. Tests for this substance are not common on 12-panel or most standard drug tests. But there are advanced screening panels for pain medication that check for it as well, such as urine, blood, saliva, and hair drug testing.

Today, these tests have become the most favored by most industries because they can detect medical prescription drug abuse. While it’s a good thing to reveal these substances, it’s equally important to make sure that every organization knows what it has to test. Not all prescription drugs appear in a standard 12 panel drug test. Some medications are only detectable through specific panel tests or by specially requested drug screen tests.