5 Most Abused Drugs in the United States 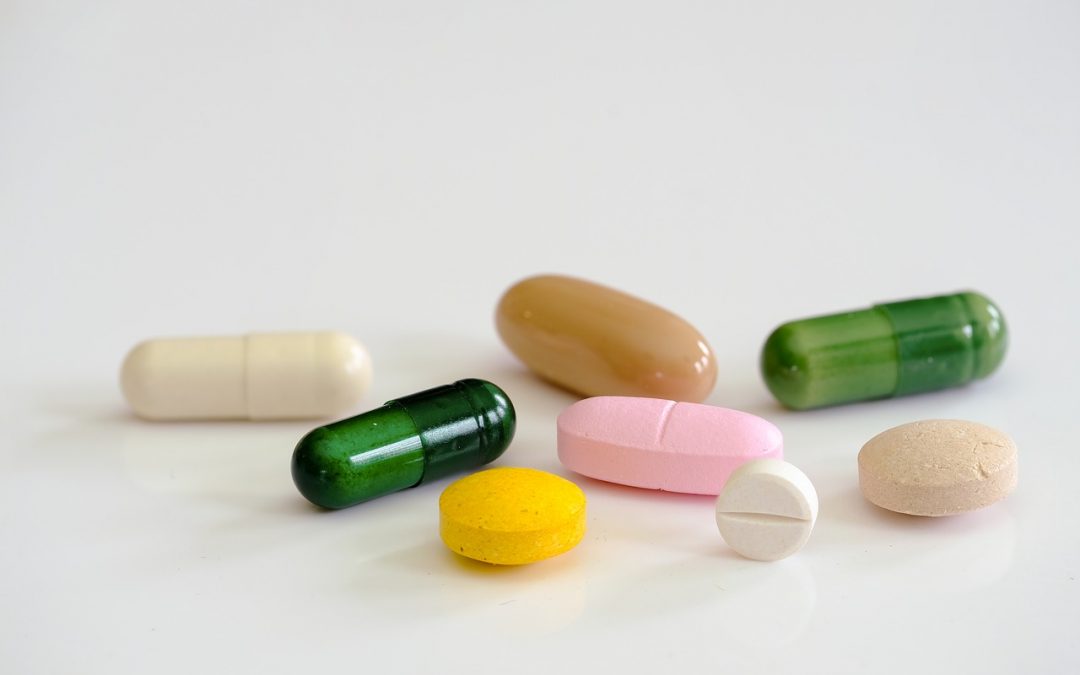 Drug abuse in the united states – While it is nearly impossible to measure the exact consumption of drugs in the country. Common knowledge tells us that substance abuse is an increasing problem in the United States. In fact, it has been a problem on the rise for a long time now. From bathrooms to the street corners to even schools. The drug abuse problem has tarnished every part of the culture in the United States.

The best possible estimates that we have about the drug problem. Where it stands are through the national data provided by the Substance Abuse and Mental Health Services Administration. These figures provide us a more trust worthy estimate of the amount of people. That using the most abused drugs in the United States.

Marijuana causes impairment in the perception of time and space due to its psychoactive properties. It can cause a stimulated appetite. While it considered to relax a person. I can also instill the sensation of detachment in an individual. Which can lead to dire consequences.

Benzodiazepines are powerful sedative drugs and barbiturates are tranquilizers. Both of these drugs act on the central nervous system in a person’s body in manners similar to alcohol. Benzodiazepines like Alprazolam and Lorazepam are some of the most commonly prescribed anti-depressant drugs. According to the figures released by the Substance Abuse and Mental Health Services Association.

Over 2.4 million of the people that resorting to substance abuse using benzodiazepines are actually nonmedical users. That obtain the powerful sedatives through illegal means.

Nearly 1.6 million people in the United States use this powerful stimulant with over 1.1 million of these people badly addicted to it. It is a very powerful illegal substance, which has caused a lot of devastation across the world in terms of the number of lives lost. More common known as coke, this drug instills a sense of euphoria, elation and a false sense of invincibility in the user.

It also causes an extreme sensitivity to any kind of stimulus and heightens the alertness of an individual. The high short lived that barely lasts 30 minutes. But from the moment it wears off, the user wants to have more to get that sensation of invincibility, euphoria and elation. This means that the tolerance levels for the use of cocaine buildups quite fast and there can never be enough cocaine that can satiate the desire of someone addicted to it.

Methamphetamines are a very powerful and addictive stimulant drug. They give users a high that can last a lot longer than that from cocaine since it is way more potent than cocaine. While estimates show that the number of methamphetamine users in the United States is less than 500,000, the actual number of people addicted to the drug might be much higher. This powerful drug can cause a host of different problems to the brain and the body of the person that is addicted to using it.

Tt can even cause the face of substance abusers to change so badly that they can become almost completely unrecognizable. The changes can happen over a matter of years to just a few months, depend on the severity of the drug abuse problem.

There is a plethora of different hallucinogenic drugs that people in the United States are using now. Some of the most prominent ones include the likes of PCP, LSD, mescaline, psilocybin mushrooms and ecstasy. Based on the figures by the Substance Abuse and Mental Health Services Association, over 1.1 million hallucinogens used in the country. Ecstasy, in particular, is a highly addictive drug, which is also referred to as MDMA or by the street name “Molly”.

It shares some attributes with amphetamines and different hallucinogenic drugs to instill both sensory altering and stimulant drug effects on an individual. It is most commonly associated with the party culture. The short term problems associated with ecstasy are anxiety, depression, sleeping problems, memory impairment, suppressed appetite, aggression and impulsive behavior. While it is rare, an overdose of ecstasy can also lead to death due to kidney failure.

The long-term effects of ecstasy include memory loss, increased aggressive behavior (even when not using the drug), increased impulsive activity, inability to pay attention and a lot of confusion in day-to-day life. LSD one of the strongest hallucinogenic drugs known to man. While it can disrupt the proper functioning of an individual’s brain in the short term, it’s also known to have completely life-altering effects on users as well.

It is a potent hallucinogen, which changes the user’s perception of reality. There several risks involved with the use of LSD. LSD disrupts the way in which your nerve cells and neurotransmitters send and receive serotonin. By disrupting the normal functioning of the human brain, the visual judgment can become extremely impaired. LSD users also experience rapid mood swings and heightened feelings.

High doses of the substance can cause hallucinations and delusional episodes in the user. The changes in one’s perception, especially hallucinations, can become very frightening for the person using the drug, thereby leading to terrifying thoughts, fear of insanity, fear of death and feelings of despair. Losing a grip on reality in such a manner can cause a person to become more prone to fatal accidents. Some of the long-term effects of LSD include flash backs, replaying of thoughts and events that happened while being high on the drug. With frequent use of the drug, the number of flash backs can increase, causing a condition called the Hallucinogen Induced Persisting Perceptual Disorder. It can completely debilitate an individual.

The Need for Drug Tests

With the growing problem of substance abuse across the board in the United States, it is becoming a necessity for authorities to ramp up their efforts when it comes to apprehending the people abusing drugs. Drug testing programs should become more common in every industry where there a risk of safety involved.

Industries like construction, jobs involve driving vehicles and the ones that involve the handling of hazardous materials need to make extra efforts to conduct drug tests and ensure safe working environments. Through the use of drug testing programs, better safety can assured in different industries. In fact, employers across industries can capitalize on more advantages that drug testing programs bring to them. A safer working environment will also make the company less liable for any office or factory accidents that may arise.

Since drug testing programs discourage the use of drugs, employees are more likely and inclined to be efficient at work. If there are no drugs impair their ability to work, they will automatically become more productive during the work hours. While a large number of company owners might feel that taking on office or factory drug testing programs can cost a lot. It is a necessary measure.

Other than the fact that office or factory drug testing is an additional expense for them. The issue is that the process can be time take. Luckily, there are new and improved drug testing methods like the instant drug testing apparatus by Ovus Medical, which is capable of detecting the use of drugs within minutes of the submission of the sample. Another advantage that instant drug testing gives to employers is that. It will cost them a lot less than standard laboratory based drug testing due to the fact. That it involve simpler and effective methods of detection. No more waiting for weeks to get results from the lab! www.12panelmedical.com 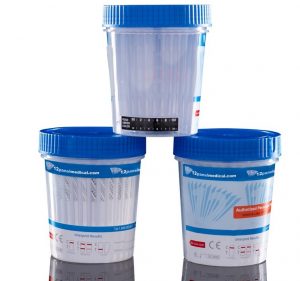