Fentanyl Addiction: An Epidemic that Destroys Lives and Families 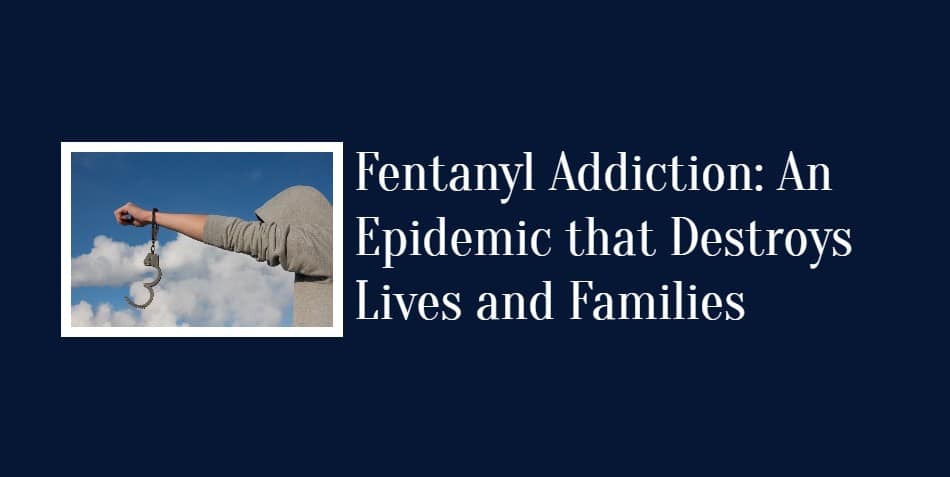 In New Jersey, fentanyl addiction has become the number one cause of overdose deaths. The state ranks 8th in the country for deaths due to overdose in 2020 alone.

In Santa Clarita, the Chief Executive Officer of a drug rehab took a 4-year-old girl away from her parents. He said, “Your daughter deserves a mom and a dad, but right now, she’s got, junkies.” The parents, who initially experimented with opiates, ended up homeless and separated from their daughter due to their fentanyl addiction.

In Toledo, Ohio, a 21-year-old male died after sorting a powdery substance he believed was heroin. The death, according to authorities, was due to fentanyl sold as heroin by a drug dealer.

These are just three locations where fentanyl addiction has become rampant. Fentanyl users can also be found in schools, workplaces, and homes. 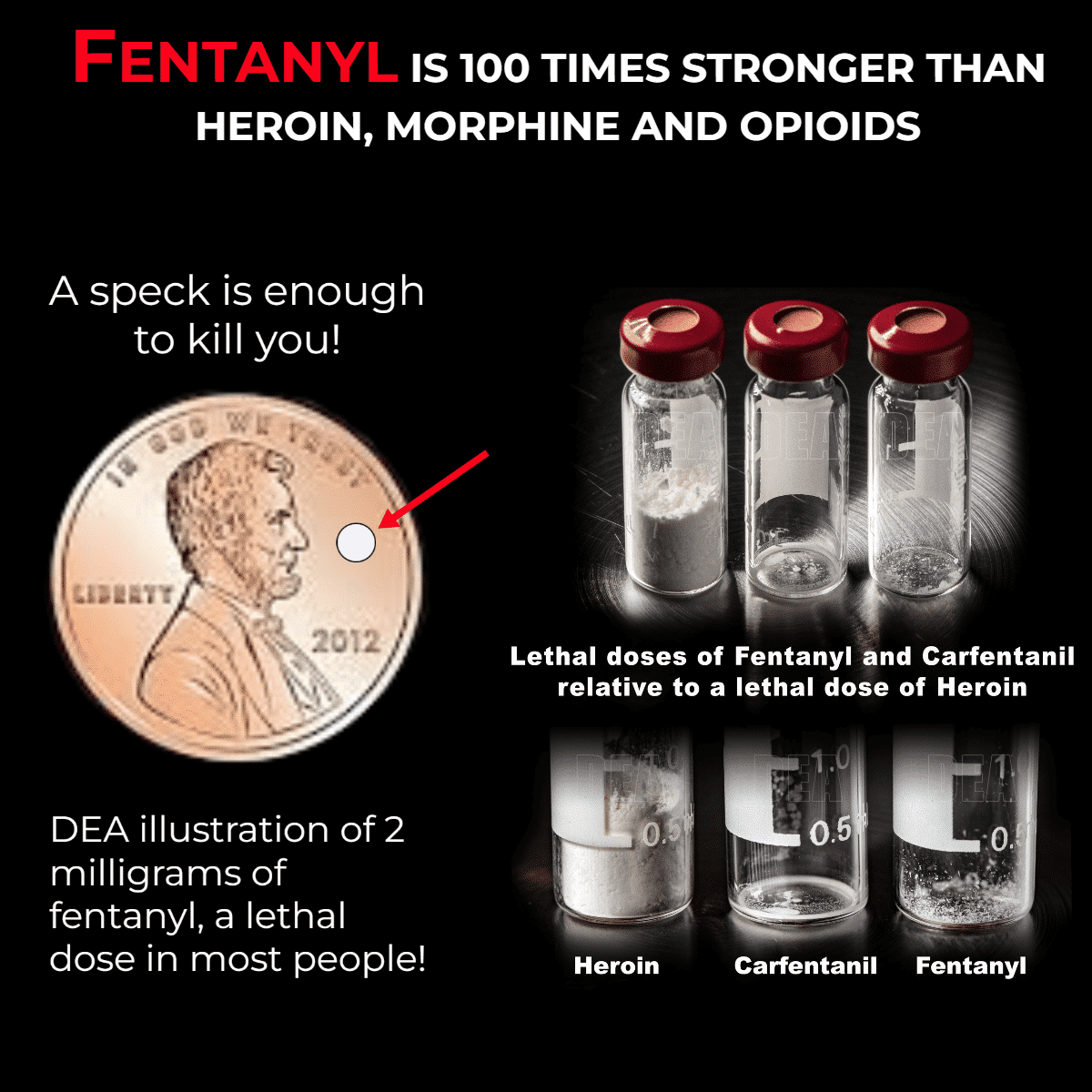 However, most current fentanyl-related overdoses are associated with illicitly produced fentanyl. These are sold on black markets for illicit drugs because of their heroin-like effects. In addition, due to its tremendous potency, it is frequently combined with other medications, making them more potent, addictive, and hazardous.

What are the signs of fentanyl addiction?

Even if they have only recently started misusing the medication, observable changes in behavior are a warning indicator of fentanyl usage. Again, this is a result of the drug’s potency.

Using fentanyl can cause mood changes, withdrawal from friends and relatives, and exhibiting unsafe or risky behavior. 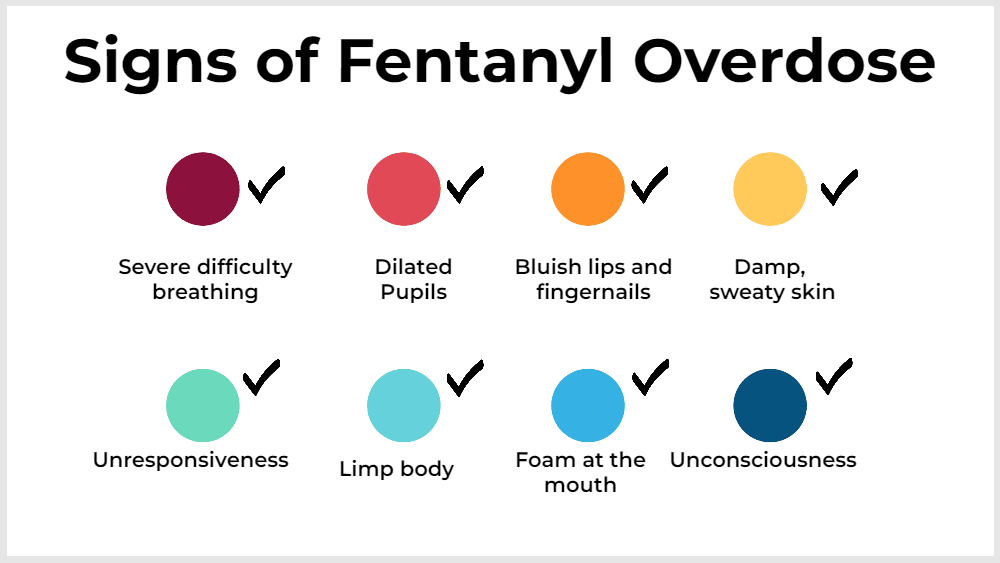 Fentanyl and other opioids can make it hard to focus or remember things. This means that a person may appear to be daydreaming or not paying attention when in conversation. Additionally, it can cause confusion, faulty judgment, paranoia, and hallucinations.

One of the most prevalent physical symptoms of fentanyl and opioid use is sleepiness or “nodding off.” A person may appear to drowse unexpectedly or doze off in the middle of a conversation. Additionally, fentanyl use can lead to difficulty breathing, constipation, reduced appetite, sunken eyes, etc. 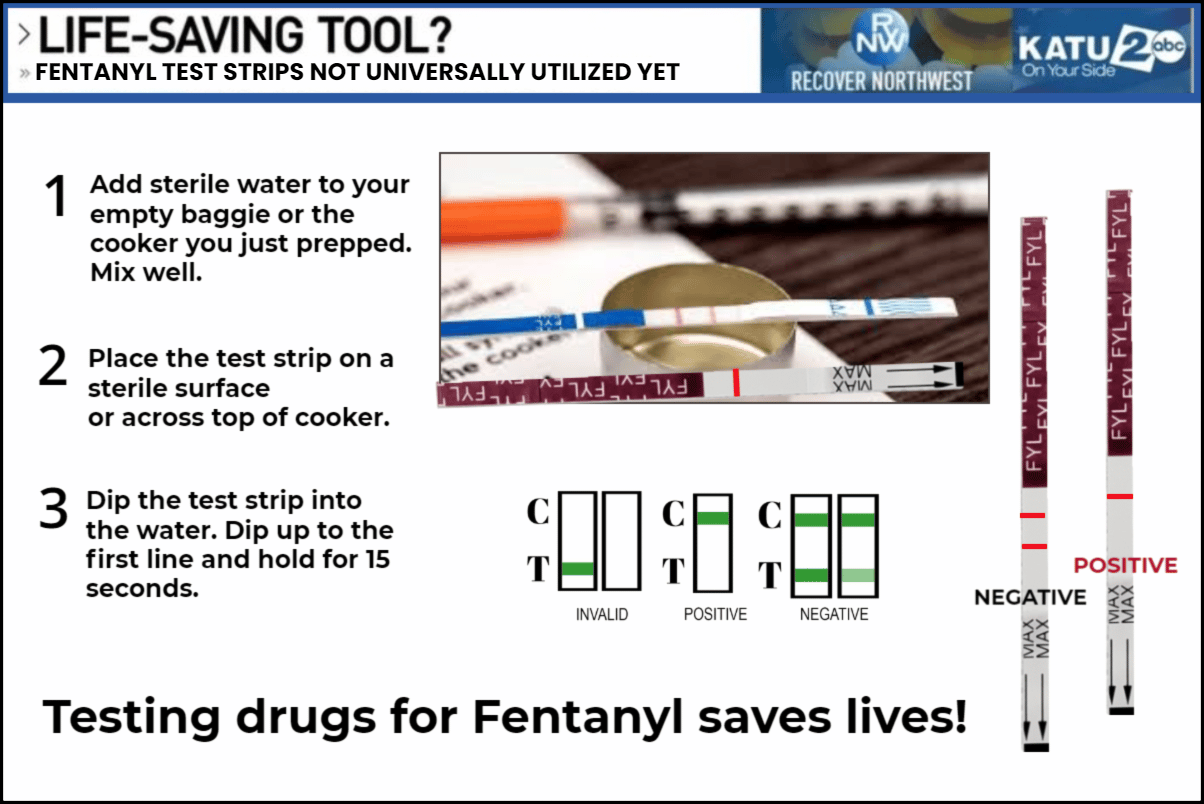 What can you do to protect your loved ones against fentanyl addiction?

Fentanyl addiction can destroy lives and families, but there’s something you can do to stop it.

If you want to learn more about the effects of fentanyl and other addictive substances, visit the Ovus Medical Blog. We have a wealth of information you can benefit from. 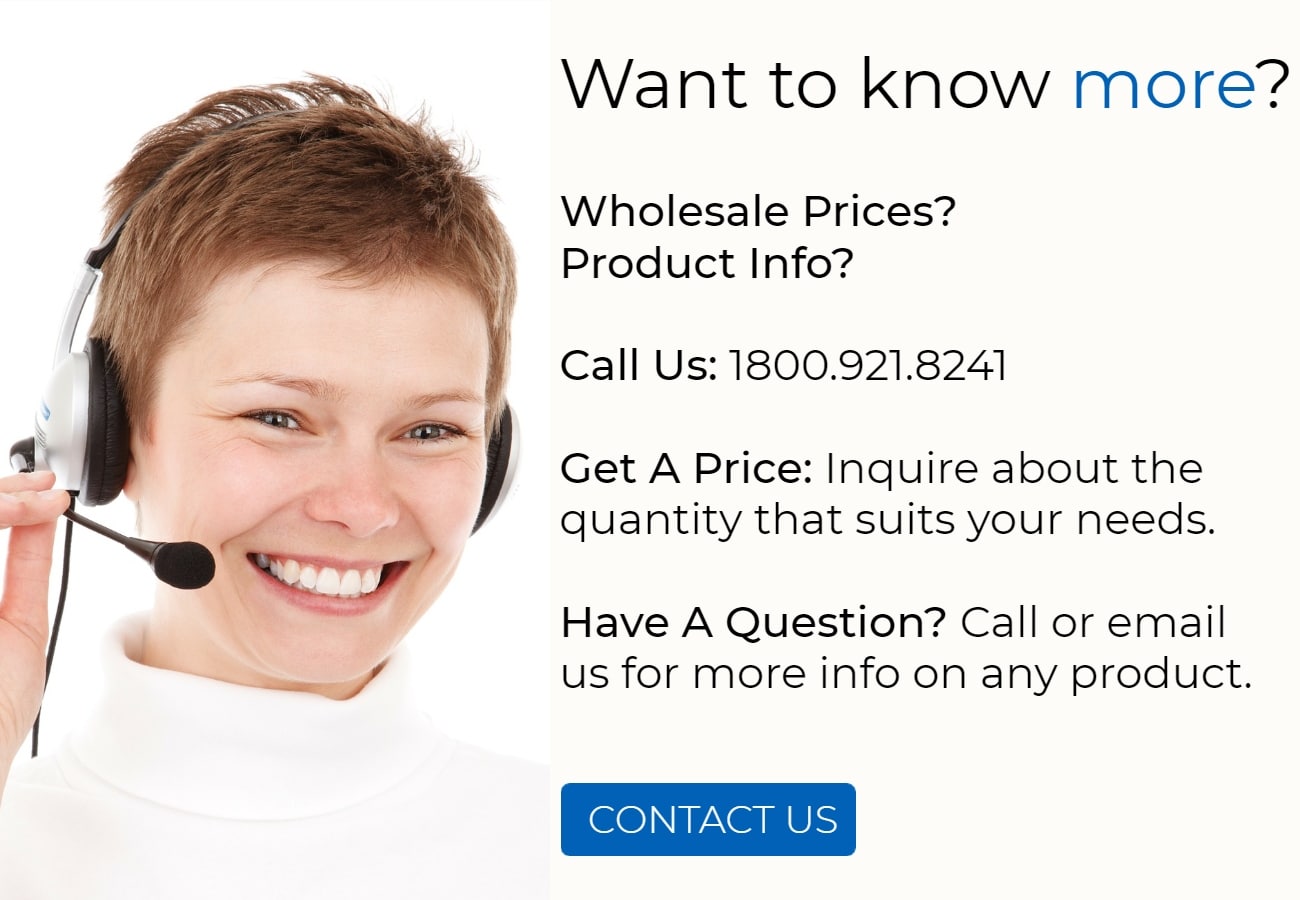