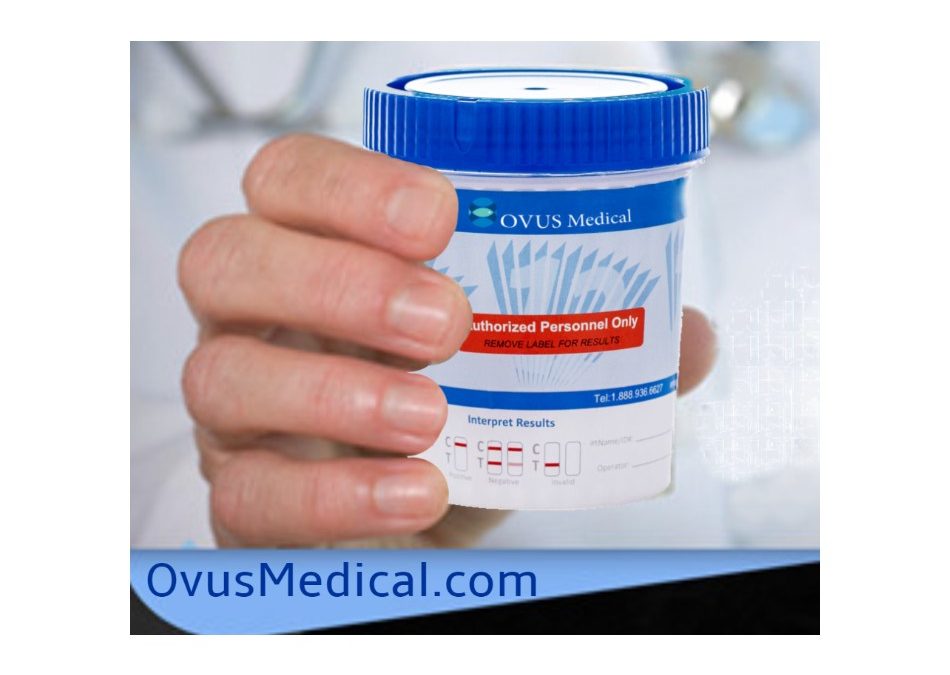 Urine Drug Screening – Drug testing has become easier due to the advent of different types of drug tests today. The most common method of drug 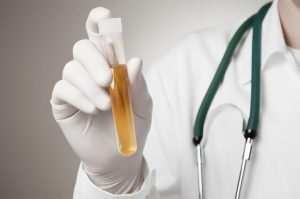 testing is the urine test. We going to take a look at why the urine drug test commonly used around the world.

An Overview of Drug Tests

Contrary to what you might believe, drug tests are not just for the purpose of workplace screening or rehab centers. There are plenty of other uses of drug tests that make them vital. Hospitals and doctors conduct drug tests on their patients in order to get a better understanding. On their patients’ medical and behavioral conditions. One of the major reasons why drug tests are beneficial ?  That they can prevent people with substance abuse problems to take on jobs. Where they can put the lives of others and their own in danger.

The most common example would be a commercial fleet driver. A truck driver has to be completely free of any drugs in order to operate the truck for the long haul safely. If a driver gets into an accident and the drug test reveals that. He was under the influence. This can be very problematic for the company that employed the driver. Especially when it comes to liability and legal costs.

When Are Drug Tests Needed

There are different situations where a drug test can used. Determining when to conduct the drug test and exactly what kind of drug test to conduct depends on the need of the company conducting it. When it comes to treatment centers and rehabilitation centers, they conduct a drug test whenever their patients come in. Workplace drug tests typically conducted during the employment process so that employers know if a potential employee drug-free before hiring them. They can also conduct drug tests during the course of employment to ensure a drug- free environment. Workplace drug tests can also conducted in case of accidents at the workplace or as a result of any suspicion based on changes in the behavior of any employee. There are plenty of substance abuse programs that workplaces introduce to encourage drug-free working environments.

The main concern with any type of testing is about fairness and safety. The most popular method of drug testing is a urine drug test. Because it is non-invasive and leads to accurate results in a short amount of time. The drug test can conducted through lab testing where an external laboratory hired to collect and test individual samples of urine.

Furthermore, instant urine drug testing can conducted now with several products being made for instant detection of drugs through urine samples. Drug testing administrators give individuals specimen cups to urinate into. There are cases where administrators of the same gender will be present in the vicinity to ensure there is no malpractice like tampering with the sample while submitting it for the urine drug test.

The thing with urine drug testing is that it does not require any cutting of hair (like hair follicle testing). In addition, it is not painful like blood testing. Urine drug tests conducted in laboratories usually look for major substances like cocaine, amphetamines, opiates, THC, methamphetamines and barbiturates. Tests for more substances than these can cost more when you are employing lab tests for the task. Instant drug tests are now more capable than what they used to be.

The reason why urine drug testing is successful is that it is likely to eliminate false positive results because it does not show drug use when there are just trace amounts of certain substances that are not dangerous (when taken in low doses ). A urine drug test can detect substances used in a certain timeframe. The drug test does not detect substances in a person’s system from a few months back. Hair drug tests capable of detecting drugs in a person for a time period up to three months before the test conducted.

The use of urine testing ensures a certain sense of fairness. Some drugs tend to leave traces in your body for longer than others. If an individual uses drugs on a regular basis, they are more likely to have traces of the drugs in their system for longer time than those who use is only once or twice. Marijuana can detected in a person’s urine for up to 10 days if it has been used only once or twice but if a person is a chronic smoker.

A lot of people confuse urinalysis and urine drug tests to be the same thing. Urine drug tests are tests that specifically look for traces of drugs and their metabolites in a person’s urine. Urinalysis is a more complex procedure that analyzes the urine for a wide range of chemical and biological intricacies, which helps doctors and nurses find out more about the medical issues of their patients. A urine drug test does not offer the same insights of urinalysis.

Whatever kind of test is being conducted, there are always people looking to cheat their way through it. This is true for every school test to any kind of drug test. If an individual is caught trying to tamper with a urine drug test, it is considered to be the same as a positive result. People try to cheat their way through urine drug tests through a number of ways. Diluting their samples, adding adulterants to the samples and using fake urine are some of the most common methods.

These methods are not as effective in helping people cheat their way through because urine drug tests are now more capable of detecting the substances used to tamper the results. They can detect any substances that are not naturally present in human urine, so using bleach to fool tests is no longer an option for someone trying to outsmart drug tests. Synthetic urine samples can easily caught as well.

Urine Drug Screening – Fake urine may have the same chemical composition of actual human urine. But it fails to help people cheat on their tests because its temperature is not right. Human urine has a temperature which is slightly higher than the body temperature. Synthetic urine at room temperature will instantly give itself away. Heating it up before going into give the sample is not an option. Because there is always the chance of getting the temperature either over or under the natural human urine temperature.

No matter how many techniques people look to apply in order to get a false negative and cheat their way out of drug tests, they will find their efforts fail. Technicians and drug tests are no longer easy to fool. Most of the tests come with temperature indicators and are able to detect other factors that will show whether or not the sample submitted is valid.

Urine Drug Screening remain the best possible way of testing for drug abuse. They offer an accurate method of detecting traces of drugs and they are not that expensive to conduct. One of the best things about them is that they offer accurate results in a short amount of time.

While lab testing still takes a few days to conduct, instant urine drug tests are becoming more popular with products like the ones on offer available at Ovus Medical. / 12 Panel Medical Their range of drug testing products offer guaranteed results on drug tests for a variety of substances based on what is needed.   www.12panelmedical.com