What Is Diluted Urine and How Can It Be Prevented? 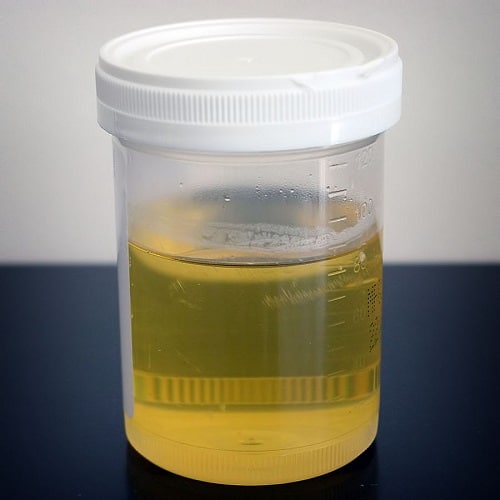 Onsite urine drug testing is among the most valuable tools in the battle against drug abuse and in ensuring a drug free workplace. These tests, however, are only useful if the technology used is accurate and if the testing procedure is done correctly. Malingerers who attempt to conceal their drug abuse realize that the current technology employed in the single cup urine tests being used by companies is highly accurate. Therefore, they opt to thwart these tests by submitting bogus or inferior urine samples for testing.

Diluted Urine: How do drug users use them?

A properly administered urine test guarantees that the test subject cannot get away with the old switcheroo trick and swap his urine sample with something else such as someone else’s urine. Proper monitoring of sample-taking also makes it impossible for fakers to adulterate their samples by sneaking in some tap water into their testing cups without getting caught.

Instead, fakers attempt to water down their urine samples by drinking large amounts of water prior to producing the urine sample for testing. This diluted urine sample could certainly cause conventional urine drug tests to give lower and thereby inconclusive readings. This is because these tests are designed to detect the suspect drugs at specific concentrations which might not be reached in a urine sample that has been intentionally diluted.

Testing personnel might suspect that samples collected are diluted if the urine seems too clear. They might simply require the employee being checked to submit another sample some time later when the urine would be normal. However, drug users who attempt to pass a drug test have other tricks up their sleeve.

They could resort to ingesting Vitamin B2 (riboflavin) prior to the test to add more color to the sample, or even take pharmaceutical preparations like creatine monohydrate or creatine ethyl ester to raise serum and creatinine levels in their diluted urine to normal, thereby making the urine sample seem legitimate. So the devious employee prepares for a drug test by drinking a lot of water and some of these supplements.

What can be done to prevent such fraud?

Employers who are clever enough to stay a step ahead of potential drug users in their work force are aware of these fraudulent practices and equip themselves with the technology and testing procedures necessary to thwart them. Urine testing strips can be used to evaluate collected samples prior to running the actual drug tests. Adulterants and attempts to make the sample deceptive by dilution can be detected by these tests. Some drug testing kits are already equipped with such pre-testing features to safeguard the validity of the test.

Designing the procedures by which drug tests are conducted at the collection site is also a vital aspect of preventing employees from diluting the specimen before the test. To the best extent that the law or office policy permits, such routine tests should not be announced beforehand so the employee cannot prepare themselves prior to a drug test by diluting their urine and concealing this through supplements.

Check with the Ovus Medical website to learn about the best options available to your company in preventing defective drug testing due to urine dilution.