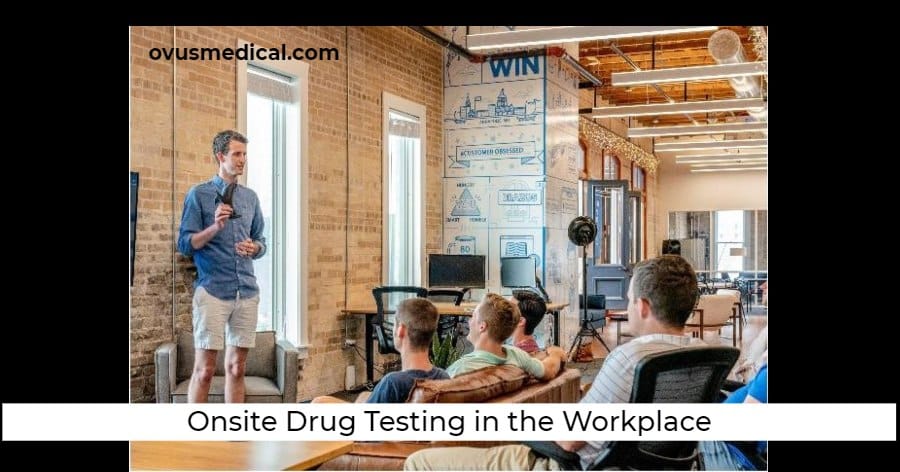 According to US Legal, onsite drug testing is a drug test to which an employee is subjected to by an employer. It may required as part of its drug testing policy, using products approved by the Food and Drug Administration (FDA). It should conducted by a test administrator from a state-certified laboratory.

Although a controversial matter in the US, drug testing in the workplace is still being implemented in government and private industries where customer safety is of prime concern, evidence after evidence shows how illegal drugs affect employee productivity, attendance, social behavior, and so on. 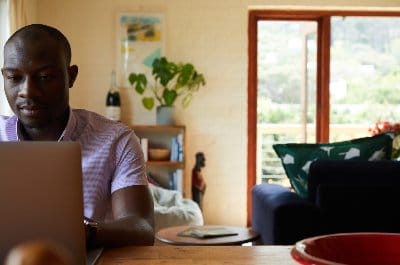 Random drug testing, as the name suggests, is unplanned. It can performed on any employee anytime. Some states required to provide a notice to employees, but not for most.  It is an attempt to prevent employees from using illegal substances.

When an employee involved in an accident, whether the results detrimental to him and others, a post-accident drug test is performed to find out if the employee is under the influence. If the employee is found guilty, he may be suspended, sent to a rehabilitation facility, or, in worst-case scenarios, terminated from his job. 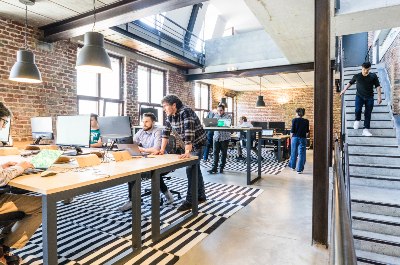 This type of drug test administered to people who suspected of using illegal substances due to behaviors related to a drug-induced state –violent behavior,  suicidal thoughts, and tendencies – that may harm not only the concerned employee but others as well.

If an employee who caught and suspended or sent to rehab for violating the company’s policies on illegal drug use, he will subjected to a return to duty drug examination. If the test proves that the employee is still using drugs, he or she can terminated. 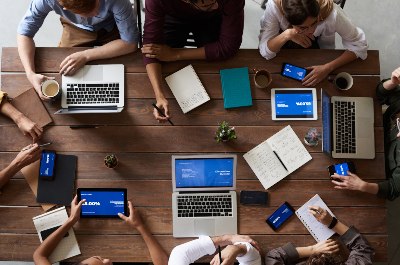 This is the most basic and non-invasive type of drug test. A drug testing cup used to collect about 30 ml of urine. Then, a strip is inserted, depending on what drugs are to be checked. A 6 panel urine drug test, for example, is used to detect frequently abused substances like opiates and cocaine. 10 panel cups, on the other hand, is for detecting amphetamine, ecstasy, marijuana, among others. A 12 panel drug test used to detect barbiturates, oxycodone, and tricyclic antidepressants in the metabolite.

Be aware, however, that this test is easy to manipulate. Clients can dilute their urine with water or substitute it with drug-free urine. They might also try to take detoxifiers or drink plenty of water to pass the test.

Of all drug tests, this is the most difficult, if not impossible, to cheat. It’s because it can detect drugs three months after use. Drug residues cannot washed off with shampoo, conditioner, or vinegar because they not in the hair itself but embedded in the follicles. And even if a client cuts his hair or shaves his head, testers can collect hair from other areas of the body – the eyebrows, armpit, and so on.

This is the least used type of drug testing because it’s the most expensive and the most invasive. It performed by collecting a blood sample from an individual suspected of using illegal substances.