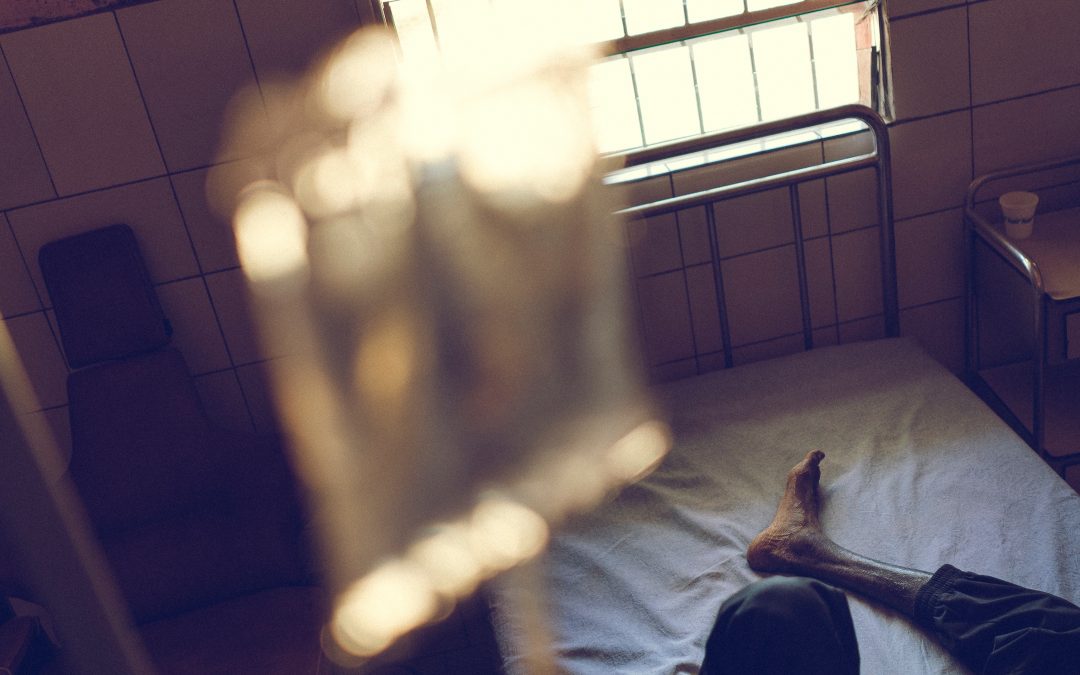 Alcohol and Drug Abuse by teens is prevalent and can have serious consequences. In the 15-24 year age range, 50% of deaths (from accidents, homicides, suicides) involve alcohol or drug abuse.

Drugs and alcohol also contribute to physical and sexual aggression, such as assault or rape—possible stages of teenage experience with alcohol and drugs. In conclusion, Include abstinence (non-use), experimentation, regular use (both recreational and compensatory for other problems), abuse, and dependency. Repeated and regular recreational use can lead to other problems like anxiety and depression.

Some teenagers regularly use drugs or alcohol to compensate for anxiety, depression, or a lack of positive social skills. Teen use of tobacco and alcohol should not be minimized because they can be “gateway drugs” for other drugs (marijuana, cocaine, hallucinogens, inhalants, and heroin).

The combination of teenagers’ curiosity, risk-taking behavior, and social pressure makes it very difficult to say no. This leads most teenagers to the questions: “Will it hurt to try one?”

Teenagers with a family history of alcohol or drug abuse. Particularly advised to abstain and no experiment. No one can predict who will abuse or become dependent on drugs except to say the non-user never will.

Warning signs of teenage drug or alcohol abuse may include:

There may also be physical signs such as red eyes, a persistent cough, and a change in eating and sleeping habits. Alcohol or drug dependency may include blackouts, withdrawal symptoms—further problems in functioning at home, school, or work.

Basics of Each Drug

Alcohol is a depressant drug, which means it slows down the messages traveling between the brain and the body.

Amphetamines are stimulant drugs, which means they speed up the messages traveling between the brain and the body. Some amphetamines legally prescribed by doctors to treat conditions. Such as attention deficit hyperactivity disorder (ADHD) and narcolepsy (where a person has an uncontrollable urge to sleep).

Other types of amphetamines, such as speed produced and sold illegally—the potent form, crystal methamphetamine (ice), covered in a different page.

Anabolic steroids are drugs that help the growth and repair of muscle tissue. They are synthetic hormones that imitate male sex hormones, specifically testosterone. It can increase lean muscle mass, strength, and endurance. But only if used in conjunction with certain exercise and diet regimes1. Also, help people reduce fat and recover quicker from injury.

Corticosteroids are a class of drugs used to treat inflammatory arthritis. Other inflammatory conditions, such as asthma. They are commonly referred to as “steroids,” and people believe the same thing as anabolic steroids.

Other names roids, gear or juice

Buprenorphine (pronounced bew-pre-nor-feen) is a prescription drug. It takes as a replacement in the treatment of heroin and methadone dependence. Replacing a prescribed drug to treat a drug of dependence in this way is known as pharmacotherapy.

As well as improving wellbeing by preventing physical withdrawal, pharmacotherapy helps to stabilize the lives of people. Who are dependent on heroin and other opioids and to reduce the harms related to drug use.

Buprenorphine pharmacotherapy can use to help people to withdraw from heroin and methadone. Reduce the need to use heroin – this is known as buprenorphine maintenance. Treat severe pain.

Other names: Bup, B

It is a stimulant drug, which means that it speeds up the messages traveling between the brain and the rest of the body. Cocaine comes from the leaves of the coca bush (Erythroxylum coca), which is native to South America. The leaf extract is processed to produce 3 different forms of cocaine:

Fentanyl is a depressant drug, which means it slows down the messages traveling between the brain and body. It belongs to a group of drugs known as opioids. It is prescribed for chronic, severe pain due to cancer, nerve damage, back injury, major trauma, or other causes.

In Australia, fentanyl is a schedule 8 drug. It is about 80 to 100 times stronger than morphine. Fentanyl is available in many forms—pharmaceutical fentanyl used for managing acute or chronic pain. Illicit fentanyl can be manufactured for use in the illegal drug market.

GHB (gamma hydroxybutyrate) is a depressant drug that slows down the messages traveling between the brain and body.

GBL (gamma-butyrolactone) and 1,4-BD (1,4-butanediol) are chemicals that are closely related to GHB. Once GBL or 1,4-BD enter the body, they convert to GHB almost immediately. GHB comes as a colorless, odorless, bitter, or salty liquid, which sale in small bottles or vials. It can also come as a bright blue liquid known as ‘blue nitro,’ and less commonly as a crystal powder.

Medical practitioners and veterinarians use ketamine as an anesthetic. It is sometimes used illegally by people to get high. Ketamine can produce hallucinogenic effects, causing a person to see, hear, smell, feel, or taste things. That isn’t really there or are different from how they are in reality.

When it sold illegally, ketamine comes as a white crystalline powder. It can made into tablets and pills or dissolved in a liquid. Several clinical trials and studies were currently undertaken to assess ketamine as a treatment for depression indicate good results.

Marijuana is a preparation of the cannabis plant for use as a psychoactive drug and as medicine. The principal psychoactive constituent of marijuana is tetrahydrocannabinol (THC). One of the hundreds of compounds in the plant. It is historically has used as a recreational drug, as a medicine, and in religious ceremonies.

Most countries have laws restricting the use and sale of marijuana. However, that is changing in someplace, including the United States. In recent years, many states have legalized controlled medical use in pain and muscle spasm control. It reduces the side effects of cancer treatment, such as nausea and vomiting.

A few states have recently legalized the recreational use of marijuana, although the use, cultivation, and sale of marijuana is still a crime under federal law.

Methadone a prescription drug and part of a group of drugs known as opioids. Opioids are depressant drugs, which means they slow down the messages traveling between the brain and the rest of the body. Methadone takes as a replacement for heroin and other opioids as part of treatment for dependence on these drugs.

Replacing a drug of dependence with a prescribed drug in this way known as pharmacotherapy. As well as improving wellbeing by preventing physical withdrawal. Pharmacotherapy helps to stabilize the lives of people. Who are dependent on heroin and other opioids and to reduce the harms related to drug use. Methadone used to relieve pain following heart attacks, trauma, and surgery.

Other names: one or ‘the done.’

Opium is a depressant drug, which means it slows down the messages traveling between your brain and body—derived from the poppy (Papaver somniferum). It traditionally cultivated in the Mediterranean and Asia. The Opium Poppy is one of the oldest plants in recorded history, with information dating back to 5,000 BCE.

A milky exudate called latex collected from the poppy, air-dried, and manufactured into a brown powder or resin. This latex contains a combination of active chemicals such as morphine and codeine.

Oxycodone hydrochloride belongs to a group of medicines called opioid analgesics. It is a depressant drug, which means it slows down the messages traveling between the brain and the body. Depressant drugs do not necessarily make a person feel depressed.

Other depressants include alcohol, cannabis, and heroin. Oxycodone most commonly prescribed by doctors to relieve moderate to severe pain. However, there is increasing concern among medical professionals about the risks of using these drugs, particularly when used for a long time.

Under the Pharmaceutical Benefits Scheme (PBS), oxycodone is a Schedule 8 drug. Doctors must follow state and territory laws when prescribing oxycodone and notify or receive approval from the appropriate health authority. Some people misuse oxycodone to become intoxicated, which can result in serious side effects.