Oral Swab Test: How Does It Work? 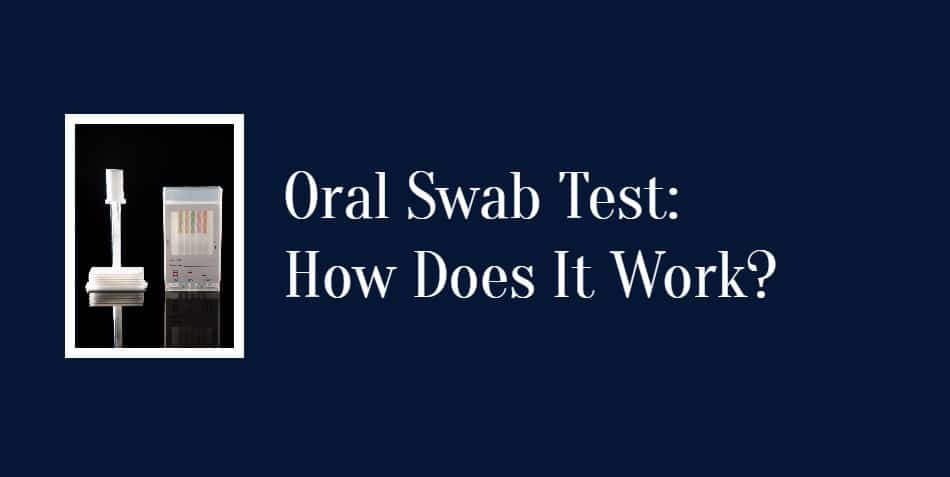 Oral Swab Test  –  Many companies typically test prospective and existing employees for drug use. However, lately, it seems a growing number are also testing intoxication with an alcohol swab test, which is a saliva test for alcohol. Testing is a good idea because intoxicated can just as destructive as being high on drugs. It can impair your ability to speak, walk, or think clearly. Your reaction time slows, and your judgment could compromised.

Often, intoxication can even result in aggressive or violent behavior. Obviously, a person who abuses alcohol or is intoxicated on the job can be a burden in the workplace. To attempt to prevent alcohol abuse, testing is allowed by the government under specific guidelines. While the guidelines for testing may alter by state, in general, employers may conduct random testing. Employers are allowed to sample some employees to a test if they are showing signs of intoxication. Urine testing is the most commonly used drug testing method. In testing for alcohol, however, an alcohol swab test is generally more preferred.

What is an Alcohol Swab Test?

The saliva test, mouth swab test, or oral fluids test, among other names, is an alcohol swab test. It is easy to perform and can show results in approx ten minutes. Collecting a saliva sample is also quick, simple, and non-invasive. A saliva test is also more effective in detecting recent substance use. In fact, it can detect alcohol almost immediately after ingestion, and drugs like amphetamines, cocaine, and opiates within five minutes to one hour. Alcohol may only be detected in urine after around two hours, and drugs, even longer. The disadvantage of saliva, however, is that it does not retain substances for a long time. It can only detect alcohol for 24 to 48 hours. On the other hand, alcohol can be detected in urine for 3 to 5 days.  It can show in blood for around 12 hours and in breath for 24 hours.

How Is It Done?

A “swab” may refer to a cotton bud, or it can also be a stick with a sponge. The swab is used to collect saliva samples by running it along the gum line or under the tongue where alcohol or drug metabolites are likely to remain. Traditionally, the swab is sent to a lab where the sample is extracted and analyzed under a microscope. But newer swab tests can immediately test the sample and show the results in about 10 minutes. Saliva drug testing cups may also include a panel to test for alcohol in addition to drugs.

Can It Be Cheated?

The short answer is, it depends. Some ways could, in theory, make alcohol undetectable in saliva. These include using a detox mouthwash that could remove traces of toxins in saliva. However, this is effective only after one to ten minutes of use and only in the first 60 seconds. This means you have to wash your mouth right before you’re given the test.

There are also detox gum or capsules known to have the same effect as a detox mouthwash. It’s potentially a more effective cheat because you can pop one in your mouth unnoticed, even in the presence of the test administrator.The downside to these detox hacks is that saliva naturally removes residual substances every 10 minutes, so drug test administrators make sure the donor’s mouth is empty 10 minutes before the test.

If You Get Caught:

If you get caught cheating on a drug test, you could be charged with a misdemeanor and get fined or jailed, or both. What could work, however, is abstaining from alcohol at least a day before a swab test. Because saliva can retain traces of alcohol for only a few hours, staying clear of alcohol for at least 24 hours can help you avoid a positive result. If you’re an employer or drug test administrator, consider mixing up your testing methods to avoid cheats. In addition to an alcohol swab test, use a urine drug testing cup as well. Check out Ovus Medical’s  CLIA-waived FDA approved 13 Panel Urine Drug Test Cups.