The most popularly prescribed benzodiazepines include Valium© (diazepam), Xanax© (alprazolam), Ativan© (lorazepam), and Librium© (chlordiazepoxide). Though not legally prescribed, the benzodiazepine Rohypnol© (flunitrazepam) is well known for its notorious reputation as a date-rape drug. 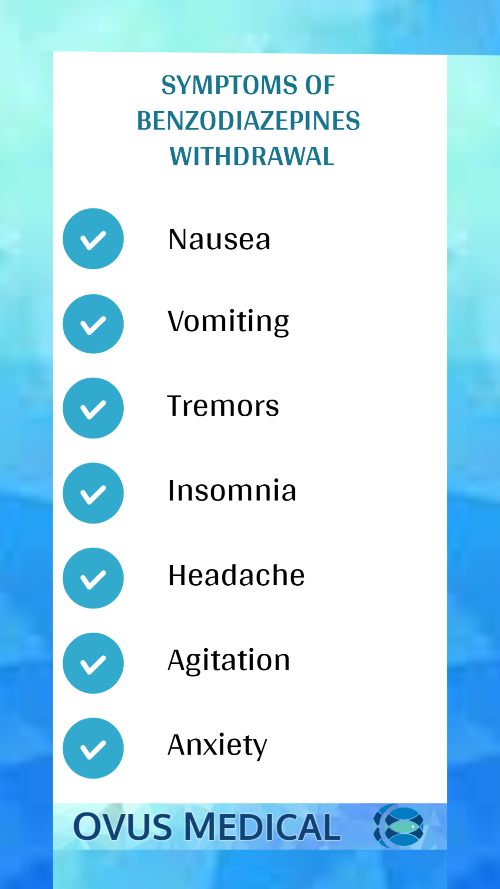 The human brain has a key neurotransmitter called gamma-aminobutyric acid (GABA). This GABA inhibits motor neurons, so if there is a GABA present, neuronal activity slows down or stops altogether. Benzodiazepines enhance GABA activity, effectively slowing nerve impulses throughout the body.

While dosage and absorption time varies among the different types of benzodiazepines, they all trigger the same physical effects. There are short-acting and long-acting benzodiazepines. A physician will choose either of the types (short-acting or long-acting) depending on what condition it is being prescribed for.

In drug testing, the cutoff level separates a negative and a positive test result. The cutoff levels are set at that point, where drug detection happens with the smallest probability for false positives. It is imperative to note that a negative sample does not automatically mean that it does not contain any drug – it only indicates that it may contain a drug at such a low concentration that it is below the established cutoff.

Benzodiazepine is a depressant. Depressants slow down the activity of the central nervous system. These drugs are also called downers for the “relaxation” induce. Depressants relieve stress and anger and often cause drowsiness or sleepiness.

Depressants include the following:

Non-medical use of benzos often begins when people feel worried or anxious, and they want to be able to relax. They swipe a pill or two from a family member’s prescription left lying around in the house, thinking it would be harmless to use it just that one time. The next time they are stressed, they will simply take another pill just to get through the moment of anxiety. Some people use them every other time they have difficulty sleeping until it becomes a habit. A more sinister non-medical use of benzos is for preying on unsuspecting victims, as is the case for Rohypnol (flunitrazepam), notoriously known for being a date-rape drug.

Short-term side effects vary depending on the dose. At low to moderate doses, a user may experience the following side effects:

At much higher doses, extreme drowsiness occurs, and on top of the low-dose side effects, users may also experience the following:

Each of the different kinds of benzo meds gets eliminated from the body at varying rates. Some take a while, so taking multiple doses over long periods can cause them to accumulate in the fatty tissues. This leads to a condition called over-sedation, the symptoms of which do not manifest right away, taking at least a few days.

Physiological and psychological dependence can result from benzodiazepine misuse depending on the drug’s potency, its dosage, and the length of time it is taken. For example, alprazolam is highly potent, and if taken at high doses, dependence can develop in as short as 2 months. With certain other benzos, tolerance occurs at around 6 months of use.

Can I Purchase a Single Use Drug Test for Benzodiazepine? 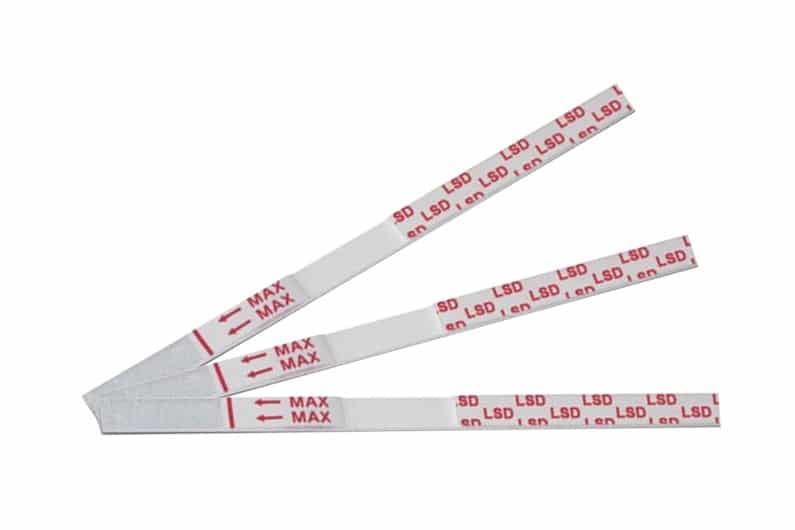