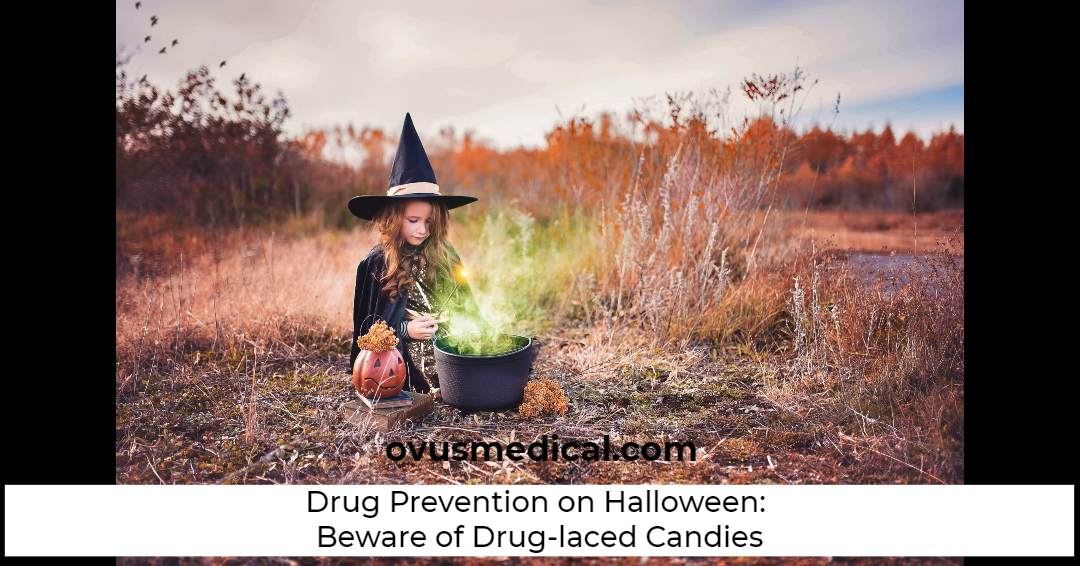 Halloween, one of the most celebrated holidays in the US, is a few weeks away. This year, parents have something new to look out for: drug-laced candies. A lot of drug-laced edibles, many of them candies, are hitting the streets. This makes drug prevention a more challenging concern than ever.

Parents, guardians, and drug prevention centers must be on the alert. This is to ensure that the treats given away this spooky season are safe for kids to eat. In a recent search, police seized drug-laced Nerds Rope containing 400mg of THC. Warning labels identify the candy as being “for medical use only.” The labels also say people must keep the candy “out of the reach of children and animals.” 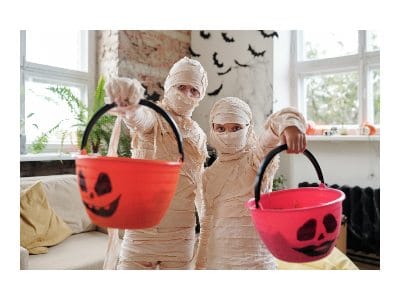 The Ferrara Candy Company manufactures Nerds. They also make and other popular brands like Baby Ruth and Butterfinger. They say the drug-laced product is counterfeit. The genuine product is safe for consumption, they claim. Major retailers across the country sell them.

“Legal Use” Poses A Few Problems

Medical marijuana is legal in many parts of the country. Doctors prescribe it to those who suffer from certain medical conditions. It is not for recreational use. People smoke it, but it is also available as oils, edibles, and capsules. To prevent drug abuse, parents need to be extra vigilant.

Authorities have warned about the potential hazards found in Halloween candy. In one instance, they found methamphetamine in a child’s trick-or-treat candy.

Parents should check their children’s candy before allowing them to consume the treats. With careful inspection, you can better tell drug-laced edibles apart from real candy.

Drug Prevention: How Parents Can Help

Here are a few basic rules that parents and caregivers might want to follow for their kids’ own safety: 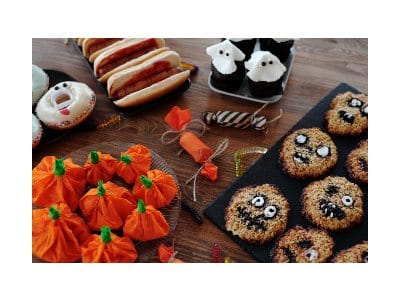 Packaging can be deceiving. Small children often know no better and might ingest items that they mistake for candy. Teens may see these drugs as less of a danger based on their looks.

Parents and caregivers need to identify meth- and marijuana-laced candy and other treats. Here are a few facts the DEA and other drug prevention law enforcement agencies share to help: 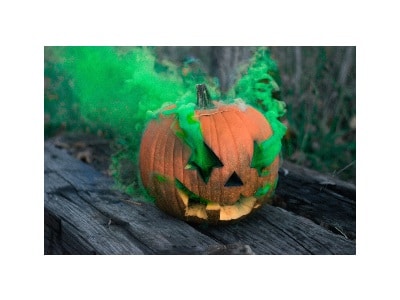 Are your kids’ Halloween treats laced with drugs? Here’s what you need to do to help with drug prevention:

Need more information about effective drug prevention this Halloween? Read more on this topic at the Ovus Medical blog today!