Why Do Companies Drug Test With 13 Panel Drug Test? 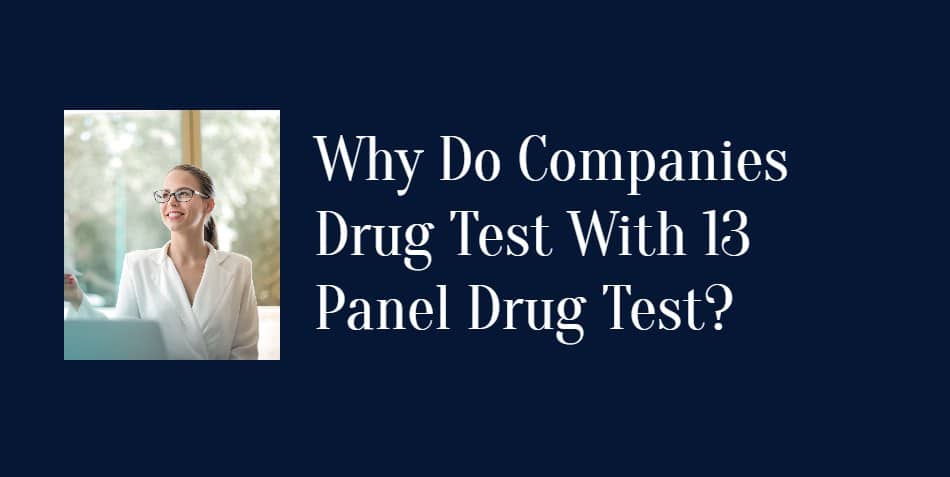 Unfortunately, drug abuse has become so rampant, and many times people are not limited to only one drug. A 13 panel drug test could ensure that your employees are clean of any addictive substances that could impair their functioning in the workplace.

Are you interested in learning more about 13 panel drug tests? Then keep reading to learn about what it tests for and why it is the best drug test for companies.

Why Do Companies Drug Test?

Before we delve into the benefits and features of 13 panel drug tests, let’s first over the importance of drug tests in the first place.

Drug testing will overall prevent drug abuse from occurring in the workplace. This will make sure that employees will remain productive in the workplace and have fewer absences.

For those who do have substance abuse issues, drug testing can make sure individuals receive the help and resources they need for their issues.

Here are the substances that 13 panel drug tests usually test for:

Another thing to know is that each drug metabolizes differently in the body. This means that certain drugs will only be detectable in the urine for a certain amount of time.

Other factors could also play a role in when the substance shows up in the urine. This could include the dose or the person’s metabolism.

In some instances, an individual may have a prescription for a specific substance on this list. In this case, the company will confirm this with the doctor.

It’s important to note that since 13 panel drug tests are urine tests, the individual receiving the test should be closely monitored to ensure that they do not dilute or mishandle the test in any way. In many cases, a medical review officer will be in charge of handling these procedures. 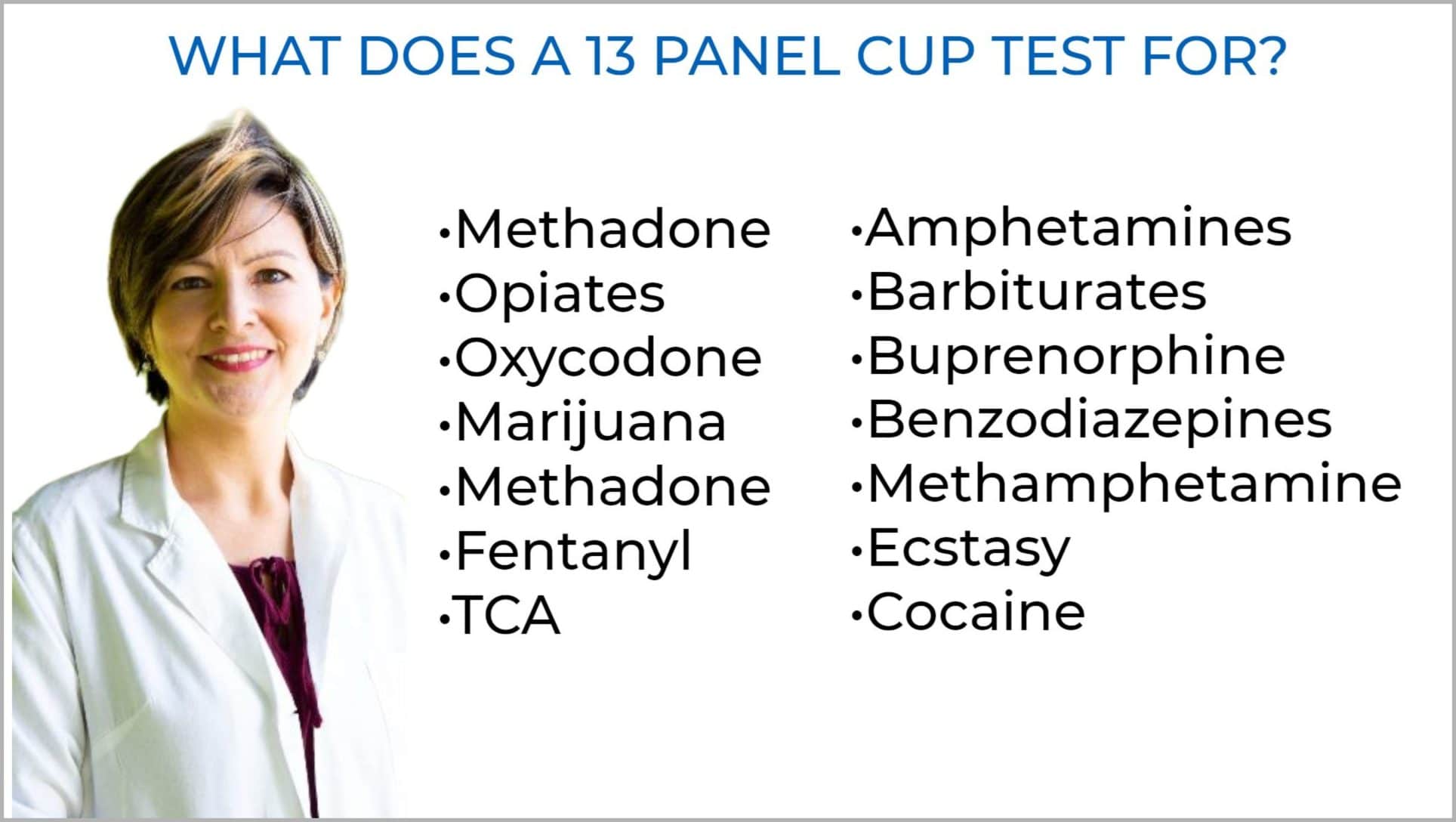 The great thing about 13 panel drug tests is that results usually only take one day to come back. The results range from positive, to negative, to inconclusive.

Keep in mind that an inconclusive test could have been diluted by the employee, so it’s vital to investigate if this occurs.

13 panel drug tests are usually 99% accurate. However, if the employee believes that their result is a false-positive, they are entitled to receive a second round of testing.

You might be wondering, “How much does a drug test cost for a company?” 13 panel drug tests usually range. However, buying the drug tests in bulk is an efficient way to save a significant amount of money in the long run.

Where can I buy a 13 panel drug test?

The size of your company and the number of drug tests you need in the long term is a significant factor in knowing how many drug tests to buy in bulk.

13 panel drug tests are often a favored test for companies for many reasons. One main reason these tests are appealing to companies is their ability to perform testing for multiple drugs at one time. This makes drug testing a much quicker process, which speeds up the employment process.

13 panel drug tests are also much easier to use than other drug tests. The cup comes with a leak-proof lid to keep the test secure and avoid any messes. The test also comes with controls and temperature strips that are built into the cup.

Finally, 13 panel drug tests also have a 2-year expiration date. This saves money for the company and allows them to buy more in bulk without worrying about the test expiring anytime soon.

Has this guide convinced you to use a 13 panel urine drug test for your company?

If you’re not sure, at Ovus Medical, we provide two free sample cups before you decide to purchase any bulk urine drug tests.  For more information contact us today.