Will Tramadol Make You Fail a Drug Test? 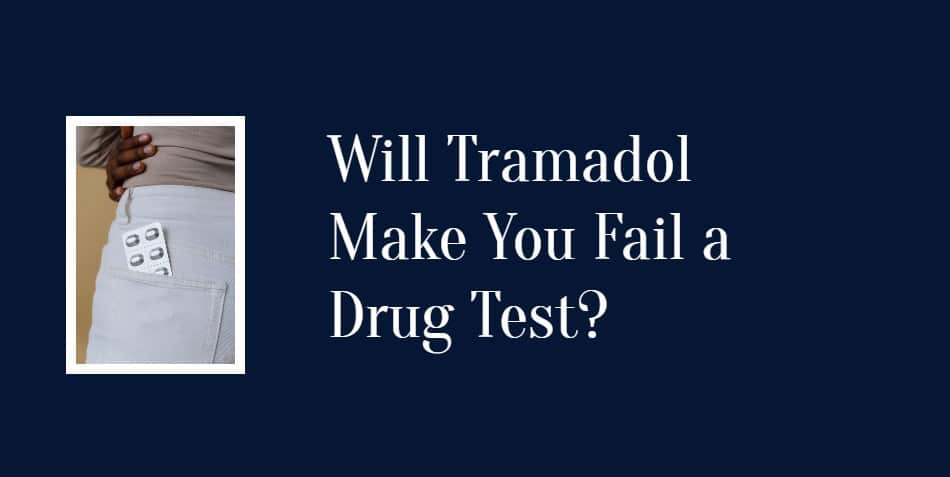 Tramadol is a relatively new pain medicine, having been in use for just a quarter of a century. Like many other such products, Tramadol is an opioid drug because it can produce effects similar to morphine by acting on the body’s opioid receptors.

Most of the products in the opioid class of drugs regarded as illegal. Because of the likelihood of drug abuse and addiction. These include drugs like morphine and heroin. Tramadol, however, is not an illegal drug but a controlled substance, despite being an opioid.

It’s used to treat acute and chronic pain and fast-acting. This prescription-only drug comes in different doses. Drops, syrups, elixirs, effervescent tablets, and soluble powders contain it. Pills and tablets are available. The medicine can injected or used in suppository form.

Popular painkiller tramadol may cause users to enquire about drug tests. This opioid can detected in a suspect’s test sample. The medicine stays in the body for days and must be detectable in certain samples. Drugs can detected in saliva, blood, urine, and hair in 24 hours.

Tramadol is not detectable by conventional drug tests. No, tramadol will not cause you to fail a drug test. Most standard tests search for a few chemicals and have three to five panels.

Extended toxicology tests, however, are often required by government agencies, especially for those in sensitive positions, and by some private employers. These assays designed to sensitive to more commonly abused substances. Whether in the therapeutic arena or even as recreational drugs on the street. Included in these single-cup screens are cannabinoids, amphetamines, cocaine, phencyclidine (PCP), and opiates. These higher-end test cups could have 10 to 12 panels that can read within minutes of sample collection.

With the use of these more extensive tests, the final answer to the query, “Will tramadol make you fail a drug test?” is a definite “Yes.”

Check out the Ovus Medical Blog to learn more about Tramadol, drug testing and see where to buy drug test kits.