Drug Testing 101 – What Everyone Needs to Know

The US is suffering from a terrible drug epidemic. Deaths from drug overdose continue a serious public health concern. 70,237 people died due to a drug overdose in 2017 alone. Here is what to know Drug Testing 101 – What Everyone Needs to Know? 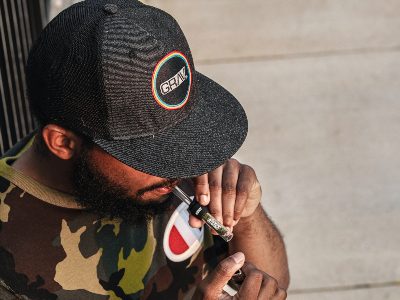 Although drug abuse and addiction harm many societal aspects from homes to educational institutes, it’s especially detrimental to the workplace. The only doesn’t it reduce workplace productivity and business returns, but it can also significantly put employees’ health and safety at risk.

This is why drug Testing 101 programs have become an integral part of many public and private organizations.

In this article, we will take a deep dive into the drug testing process and its uses and compare the different techniques and methods of drug testing.

The most common types of drug tests use blood, urine, saliva, hair, breath, or sweat as testing specimens.

Drug testing procedures can be used for the following purposes. 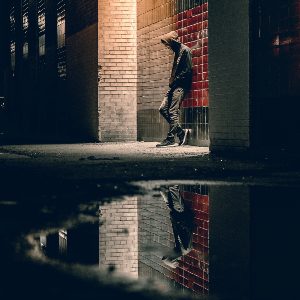 Most organizations have a pre-employment drug screening policy so that candidates involved in drug or alcohol abuse can be excluded from their recruitment drives.

This type of testing is common in the workplace, especially in industries where employees operate heavy machinery. Employers have to maintain a drug-free environment at all times. They have a proper testing program running that ensures that the testing is truly random and impartial. Random drug Investigation is common in places where workers have to drive vehicles.

Drug rehabilitation centers utilize random drug tests to make sure patients are adhering to the treatment.

Reasonable Suspicion or For Cause of Testing Drugs

This performed when there’s reasonable evidence or cause to suspect someone of illicit drug use. Mostly used in criminal settings, but sometimes, it is also employed in the workplace or school.

Drug abuse and addiction is a leading cause of accidents and injuries, especially workplace accidents. Therefore, this type of testing is part of drug-free workplace policies.

It is used in many different places, such as hospitals where patients are undergoing pain management treatment. Other than that, many employers conduct follow-up drug checking for employees who have referred to rehabilitation programs. 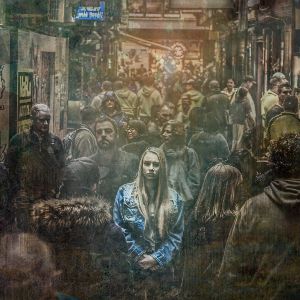 With increasing technological advancements, drug investigation is no longer limited to blood screens. Let’s look at the different types of drug tests.

It’s the most invasive and expensive of all testing methods. However, it’s also the most accurate method to effectively detect low levels of substances in blood, serum, or plasma. Blood samples were collected by obtaining a small amount of blood from the user’s vein, and they were sent to the laboratory.

Blood testing makes it possible to tell whether a drug or its metabolite is present in the body at a specific time.

This technique is limited to hospitals and healthcare settings because of the need for professional medical administrators to handle the equipment. Due to its cost and invasiveness, it’s often used in the workplace or other social settings.

This is the most commonly employed drug testing method. Urine testing or urine drug screen is currently the only federally approved testing method for workplaces.

Urine testing is common because the metabolites formed inside the body after the ingestion of drugs use urine as their main excretion route. Analytical techniques used in drug urine drug monitoring include immunoassays, thin layer chromatography, mass spectrometry, and gas spectrometry.

Urine samples are collected in clear containers and then provided to medical staff for examination. However, the development of point-of-care technology has made it possible to perform the testing outside the laboratory. Devices such as urine drug test strips and multi-panel urine drug test cup kits can easily be used in workplaces, schools, and homes. They can detect the presence of many drugs, including marijuana, cocaine, ecstasy, opiates, and many more.

Urine drug testing is also an essential component of monitoring patients on long-term opioid therapy or those receiving benzodiazepine or stimulant therapy.

Even though urine testing is a painless, convenient, and quick method of detecting illicit drugs, it does come with the issue of yielding false positives or false negatives. Therefore, in some cases, additional confirmatory tests may be required. 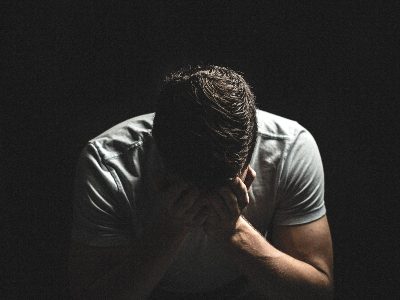 Since urine drug tests are frequently performed, drug abusers have come up with hacks or techniques to avoid testing positive. Therefore, adulteration or substitution of a urine specimen is another issue with this type of test. However, these issues can be tackled with careful monitoring and specimen validation.

Oral fluid testing can be conducted immediately on-site; therefore, it’s both time-saving and cost-effective. It’s becoming increasingly popular because of its accessible collection and that too under easy observation without any embarrassment. Also, a mouth swab drug test offers limited invasiveness.

Oral fluid testing can detect very recent drug use, unlike urine testing, which requires the drug to have passed through the system. Oral fluid specimens reflect circulating drug concentrations as there’s a rapid transfer of drugs from the blood to salivary glands. Therefore, drugs reach the saliva faster than it reaches urine.

However, it stays there for a shorter time. Because of the small drug detection window ranging from a few minutes to up to 2 days, oral tests effectively catch chronic daily users. This also becomes a disadvantage for this type of testing as it can only detect drug use that has occurred within the past few days.

Specimens collected either by using mouth swab drug test kits or collecting oral spit in a clear collection device and then analyzing it.

The idea of hair drug testing is based on how drug metabolites enter the blood vessels of the scalp and filtered into the hair follicles. Drugs diffuse from arterial capillaries feeding the hair roots. They then travel into the hair matrix cells located at the base of hair follicles.

The method is simple, non-invasive, and highly effective when testing regular drugs like methamphetamines, opiates, and cocaine. Urine drug monitoring cannot detect these substances after 3-4 days. This makes hair testing a nightmare for drug users. On the other hand, hair testing is not as effective in cases of sporadic usage.

Testing hair can extend the detection window of a drug to weeks, months, or even years, depending on the length of the hair. Hair samples were taken by extracting a few hair strands. Mostly, the hair cut close to the scalp—around 4 cm from the top taken for analysis. Generally, every half-inch of hair represents 30 days of sampling history.

The accuracy of hair testing can be a concern because hair catches even the slightest amount of powder or smoke, resulting in a false positive. Variations in hairstyles and hair length may influence the ability to test hair specimens. Moreover, hair treatments such as bleaching, dyeing, curling, or straightening can alter drugs’ concentration in the hair.

This one of the newer drug testing techniques whereby sweat samples are collected on sweat patches to detect drug usage. It’s very convenient and offers a longer detection window than urine testing. Drugs primarily diffuse from the bloodstream into the sweat glands. They also dissolve in sweat present on the skin’s surface after passing the outer layers of skin.

Sweat patches affixed onto the skin for up to 14 days. The patch is worn to catch the presence of drugs that the person excretes throughout that period as perspiration. Therefore, it’s very useful for preventing future use in patients who are participating in drug abuse rehabilitation programs. It also works for those who are under legal probation, involved in child custody cases, etc.

However, patients are not very accepting of this testing method because of the chance of skin irritation. Newer, non-occlusive patches have now been developed that are more breathable.

This was all about testing drugs and its various techniques; if you’re looking for reliable and easy-to-use testing kits to use at your workplace or even at home, head straight to Ovus Medical.

We provide FDA-approved and CLIA-waived multi-panel urine drug test cups, testing strips, and oral swabs. Whether you want to employ a testing program in the workplace or care for a loved one at home, we offer the best testing solutions at the best prices.