Opiate Drug Testing Facts: Here’s What You Need to Know 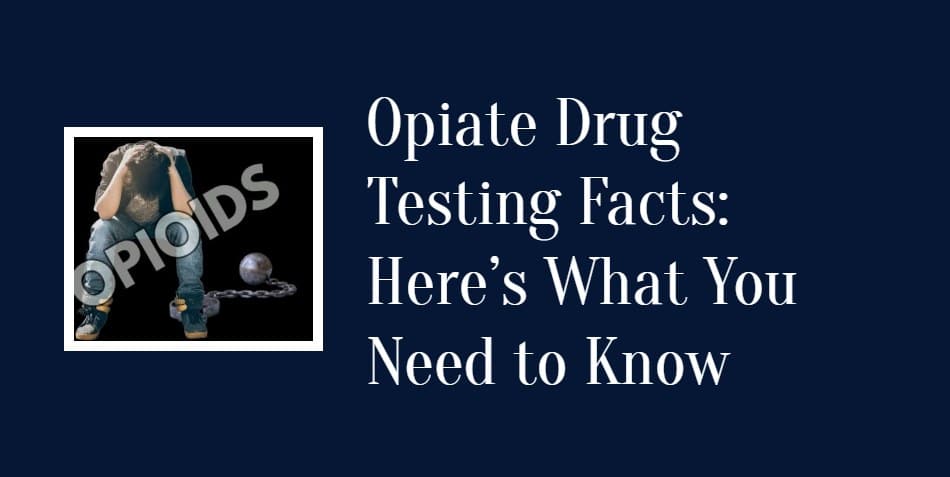 Opioid abuse is a current epidemic that is impacting public health in the United States. The WHO estimates that approximately 115,000 people died of opioid overdoses in 2017, a 120% increase since 2010.

Today, despite the COVID-19 pandemic, drug overdose deaths caused by synthetic opioids are still on the rise in the USA. For this reason, the optimization of drug testing for opiates is among the current solutions in place. Read on for more opiate drug testing facts.

What is opiate drug testing?

Often, monitoring people who take prescription opioids involves opiate drug testing. By taking the test, medical professionals can ensure that patients are taking the right amount of medicine. It is usually possible to detect opioids in the urine or saliva with this type of drug test.

Furthermore, an opiate test may also take place as part of more comprehensive drugs of abuse evaluation. This extensive drug screening includes tests for various drugs, including marijuana, cocaine, and opioids. Typically, this test is essential for forensic purposes, employment, or legal cases.

What does it test for?

An opiate is a potent narcotic analgesic that helps to provide relief from moderate to severe acute or chronic pain. In some cases, doctors prescribe this for treating severe diseases and injuries as well. Moreover, some people call it an opioid, analgesic, or narcotic, among other names.

Based on their nature, opioids fall into different types. A range of opioids fall under these groups, including those obtained from natural sources, semi-synthetic opioids  (part natural and part man-made), synthetic opioids (man-made), and other substances sometimes referred to as opioid agonists. Listed below are some examples according to their types.

A natural opiate is a nitrogen-containing chemical compound found in plants like the opium poppy. Among the natural opiates are morphine, codeine, and thebaine.

To reverse the effects of opioids, therapists use opioid agonists. They are essential in the management of opioid overdose. The most common examples are buprenorphine, naloxone, naltrexone, and nalmefene.

Why are opiates abused?

Overdoses and deaths frequently result from the misuse of opioids, according to MedlinePlus. There are tens of thousands of opioid overdose deaths every year in the United States. Opiates can easily be swallowed, smoked, sniffed, or injected anytime. Thus, when taking high doses, they affect the part of the brain involved in breathing. In some cases, breathing stops or slows down, sometimes leading to death.

Besides being prescribed for medical reasons, opioids can also increase the sense of pleasure and wellness. In addition, the treatment reduces tension, anxiety, and aggression. However, despite these effects being helpful in a therapeutic setting, they also contribute to drug dependency and abuse.

The most commonly abused opioid compounds are heroin and morphine. But the availability of codeine, oxycodone, and hydrocodone has also led to widespread abuse. However, opiate drug testing can still be a helpful tool to prevent or treat substance abuse. 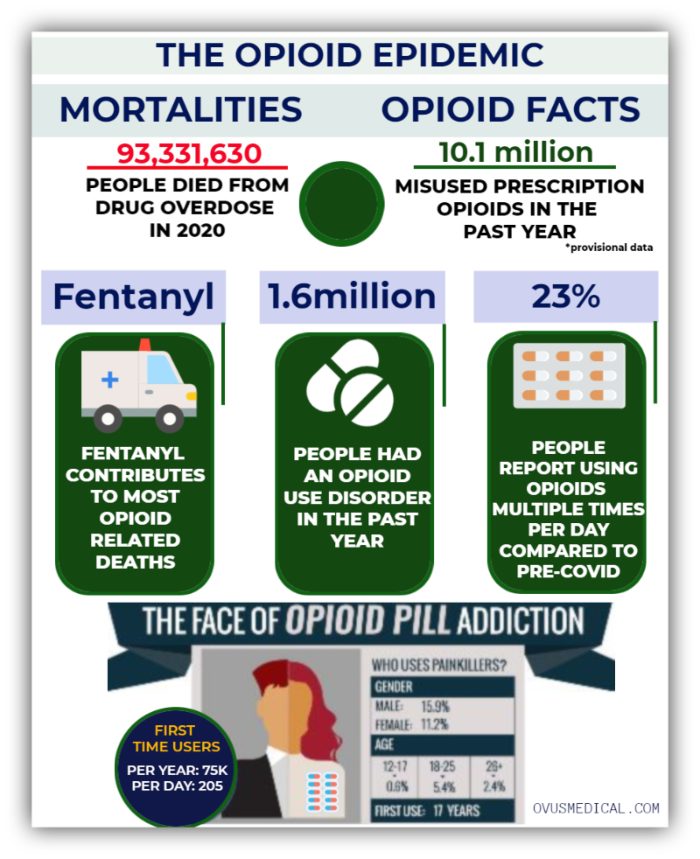 Who is using opiates the most?

Various studies have identified males, older people, and people with low socioeconomic status as having a higher risk of opioid overdose. In addition, those most likely to witness an opioid overdose are:

Why is opiate drug testing needed?

There may be medical reasons to order opiate drug testing. Often, this involves monitoring compliance with prescribed medications, screening for opioid abuse, diagnosing opioid dependence, or detecting and evaluating opioid overdoses. Also, some cases require it out of legal necessity as a part of a judicial probation requirement.

What are opiate drug testing windows of detection?

Drug testing for opiates typically takes place through saliva or urine drug screens. Both methods produce different detection windows. Also, drug detection times for opiates can vary depending on the type, dose, frequency, and individual’s metabolism. An analysis of the average windows of detection reveals the following: