Fentanyl Overdose: 7 Facts Everybody Should Know 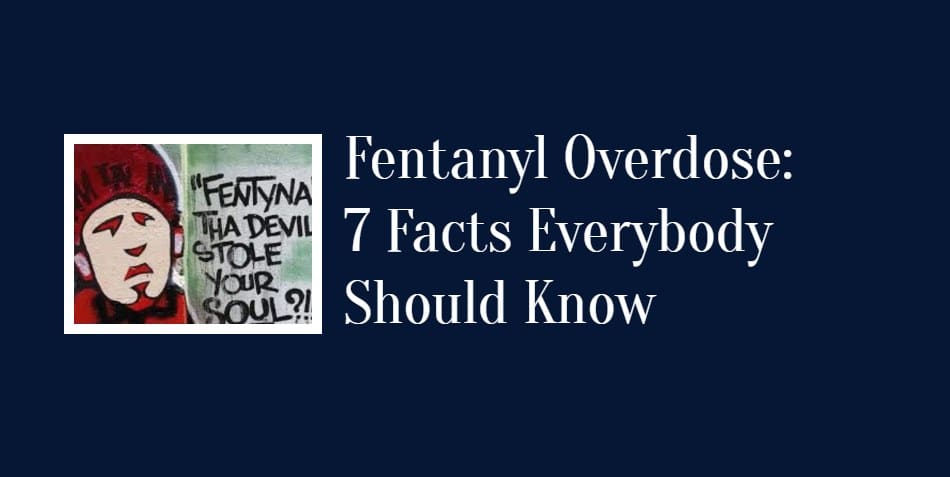 Buy Fentanyl Testing Strips Here There’s been an alarming increase in fentanyl overdose deaths, even before the pandemic. The cause? People who unintentionally or accidentally OD on fentanyl. Take, for example, the case of 17-year-old Gabriel Lilienthal, who overdosed on fentanyl, thinking it was oxycodone. His is not an isolated case. Many people have already died due to counterfeit fentanyl laced with other drugs. This is why authorities issued public warnings.

What is an unintentional overdose? 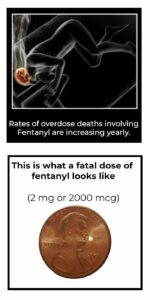 An unintentional overdose can happen to a person if:

What are the facts surrounding a fentanyl overdose?

Surgeons use it as an anesthetic and postoperative pain reliever. They also prescribe it for people suffering from severe chronic pain to help them live everyday lives.

This drug, when combined with heroin or cocaine, boosts the euphoric effect on the user. Unfortunately, not all users know that their fentanyl is laced with another drug, leading to fatality. Drug dealers who want to get more money from selling cocaine or heroin “cut” these drugs with fentanyl. Why? It’s because a small amount of fentanyl produces the same high as other opioids but at a lesser cost.

According to the World Health Organization, effective treatment interventions for opioid dependence can decrease overdose risk. However, less than 10% of people who need such treatment are receiving it. Naloxone can prevent death from an opioid overdose if administered in time. However, please do not do it yourself. It’ll be best to call 911 for immediate assistance.

You can identify the symptoms of a fentanyl overdose.

How would you know if someone is overdosing on fentanyl? Treat it as you would any type of overdose. Below are just some of the symptoms of a drug overdose, according to American Addiction Centers.

In the article, “Why fentanyl is deadlier than heroin, in a single photo,” Allison Bond shows a picture comparing lethal amounts of both heroin and fentanyl. You can OD on heroin at about 30 milligrams. On the other hand, only 3 mg. of fentanyl can take you down for life.

And illicit fentanyl is one of the drugs responsible for those deaths. The isolation brought about by the pandemic is seen as a propeller of increased drug use. Because people in recovery are all by themselves, nobody’s around to stop them from taking drugs. Additionally, the absence of social interaction with fellow recovery people exacerbates that isolation.

In the research entitled “Perspectives on rapid fentanyl test strips as a harm reduction practice among young adults who use drugs: a qualitative study“, participants expressed their positivity towards Fentanyl test strips (FTS). They claimed it was an easy tool to use and provided them with a safe means to detect fentanyl in their system. Some even distributed their take-home tests to their social networks.

Moreover, it discussed the value of FTS as a harm reduction tool for identifying fentanyl contamination and informing overdose prevention behaviors. A fentanyl overdose can be avoided. Valuable lives can be saved. All it takes is a little more vigilance, testing any drug you or a loved one is about to take, and motivating those we identify as fentanyl users to change for the better. Testing for Fentnayl can be done with a urine drug test strip or urine drug test cup. Fast and easy results.