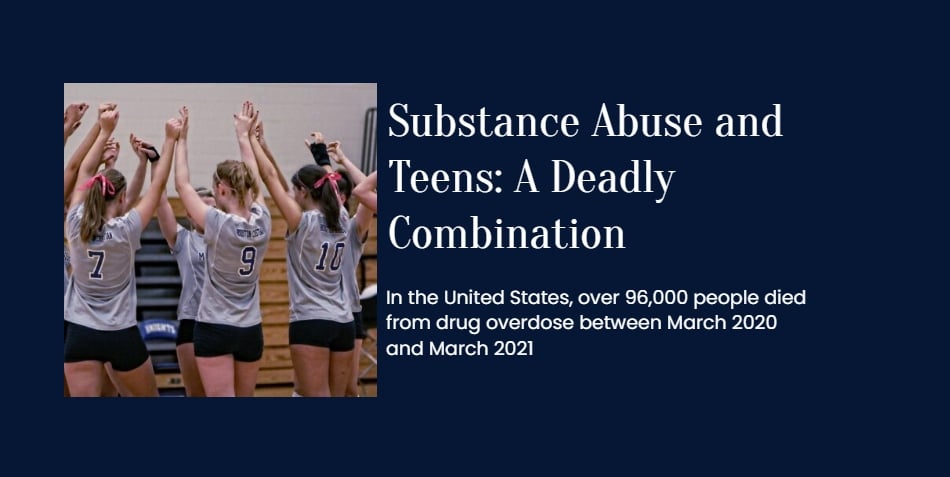 Substance Abuse and Teens – Between March 2020 and March 2021, about 96,000 Americans perished from drug overdoses. Isn’t that concerning? The fact that this figure has only increased over the last ten years is even more alarming. Even worse, from 2019 to 2020, the number of overdose deaths nearly doubled.

Teenage substance abuse should never even mentioned in the same breath. Peer pressure and the ease of access to these substances, however, are the ideal combination for substance misuse to occur.

Teenage substance misuse can cause major physical, mental, and emotional issues if it not controlled. Through accurate diagnosis and knowing the medications you’re up against, it must stopped in its tracks. 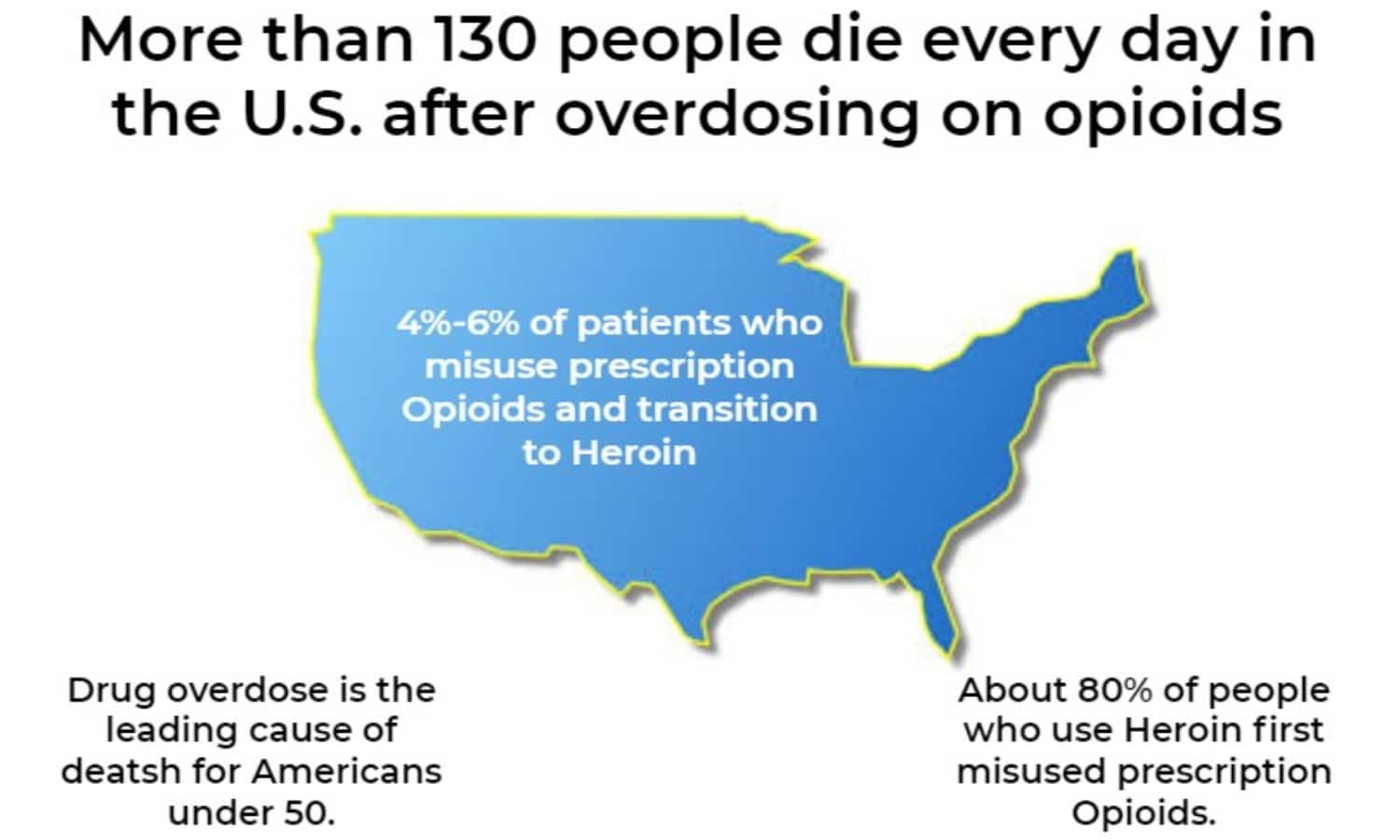 Substance Abuse and Teens: Types of Drugs They Prefer

These are the types and examples of substances that teens commonly use:

These regularly used medications must have prompted some alarm bells to go off in your head. When we learn on the news that a teen has passed away from a drug overdose, we frequently assume that this is because they regularly use these drugs. The reality is that there are other factors to consider besides drug use frequency, such as sincerity.

According to some accounts, fatal drug overdoses have happened as a result of teenagers obtaining drugs that laced with lethal concentrations of fentanyl. For instance, in Northern California, a heroin dealer who laced pills with fentanyl received an eight-year prison term. The fentanyl-laced pills caused two persons to overdose on drugs, and one of them passed away.

What’s worrying is that teens can access these substances easily because of their availability on the internet. There is a real fear that teens will find themselves on the wrong path because of this.

Make sure that your teens are safe by knowing these substances and having the right tools to detect them properly.

If you want to learn more about substance abuse and teens, click here.