How Drugs Can Kill: What You Should Know 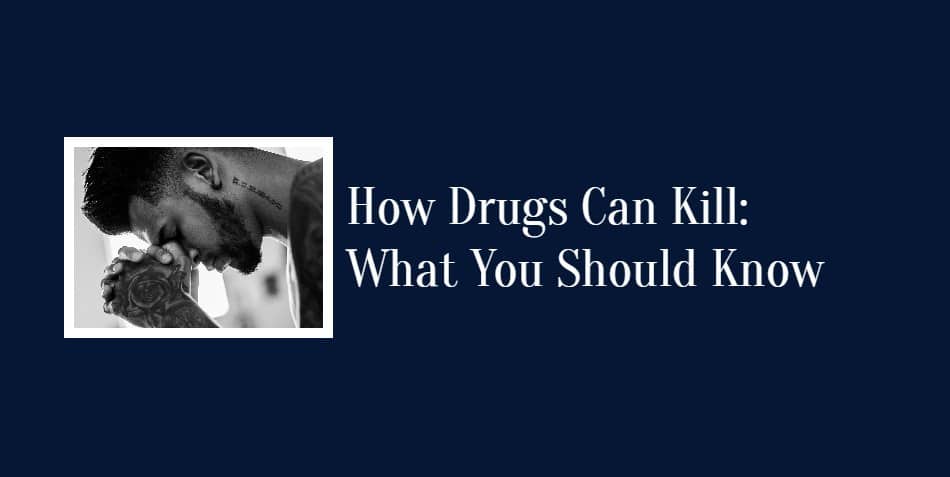 More than 67,300 Americans died from a drug-involved overdose in 2018, including illicit drugs and prescription opioids. What’s alarming is the increasing spike in drug overdose during the pandemic, which jumped from18 percent in March, 29 percent in April, and 42 percent in May. These figures only show one thing – drugs can kill – both prescribed and illegal.

How Can Drugs Kill?

Drugs can kill in two ways: overdosing and combining drugs. And these can happen whether the drug you’re taking is prescribed, bought over-the-counter, or illegal. 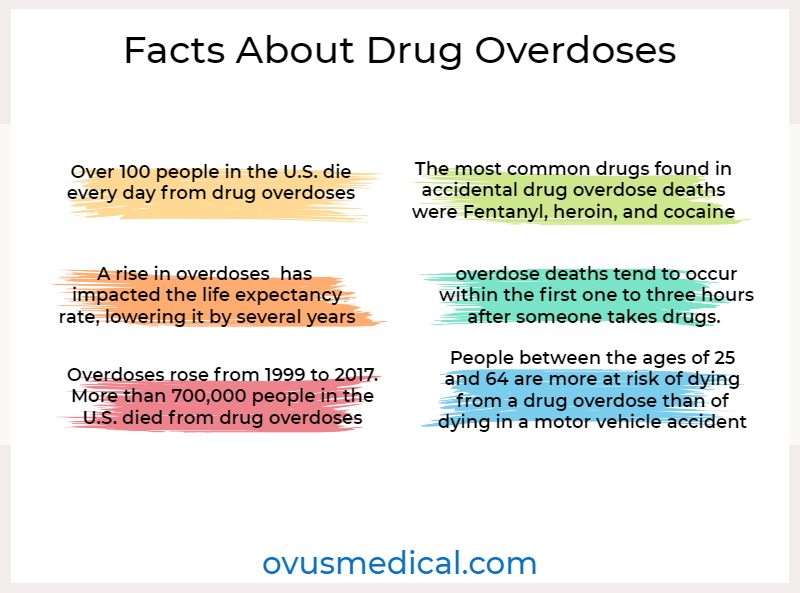 An overdose occurs when a person takes too much of a particular drug. It can be intentional or accidental.

An intentional overdose happens when a person consciously decides to end his life, as in suicides. Marilyn Monroe, Margaux Hemingway, Prince, Whitney Houston are some examples.

On the other hand, accidental overdose happens when a child or a mentally disabled adult unknowingly takes medications that are not meant for the—case in point – a child who mistakes a prescribed medication for candies.

It can also occur to new drug users who are not yet aware of a particular drug’s effects on their bodies. Upon initial intake of a small dose of a drug, some newbie users may not yet feel its full effects, so they take more. Unfortunately, this can lead to overdose.

Accidental overdose can also happen when a person with a pre-existing medical condition takes a new drug for the first time. Amphetamines, for example, can kill a person with heart disease. This is because amps increase heart rate, blood pressure and block arteries.

People who have no intention to kill themselves can also accidentally overdose, such as Mr. D’s case.

Mr. D, a 48-year-old employee, has been suffering from narcolepsy for over three years. Because his condition was already affecting his daily life, he visited his doctor, who prescribed him with an amphetamine-based medication.

Each time he took the drug, he felt alert, strong, and energetic, which made him more productive at work. This led to a promotion.

The new position, however, proved to be more demanding. So Mr. D had to up his amphetamine intake. Each time he felt his narcolepsy would attack, he took his medication. Not long after, he became dependent on the drug.

And because his doctor refused to increase his prescription, Mr. D turned to the black market, where he could get his amps anytime he wanted, as many as he wished.

A few months later, Mr. D. was found dead in his apartment due to drug overdose.

Unknown to many, all types of drugs, when taken improperly, can compromise one’s health and safety, and worse, lead to death.

Some of the fatal drug combinations are: 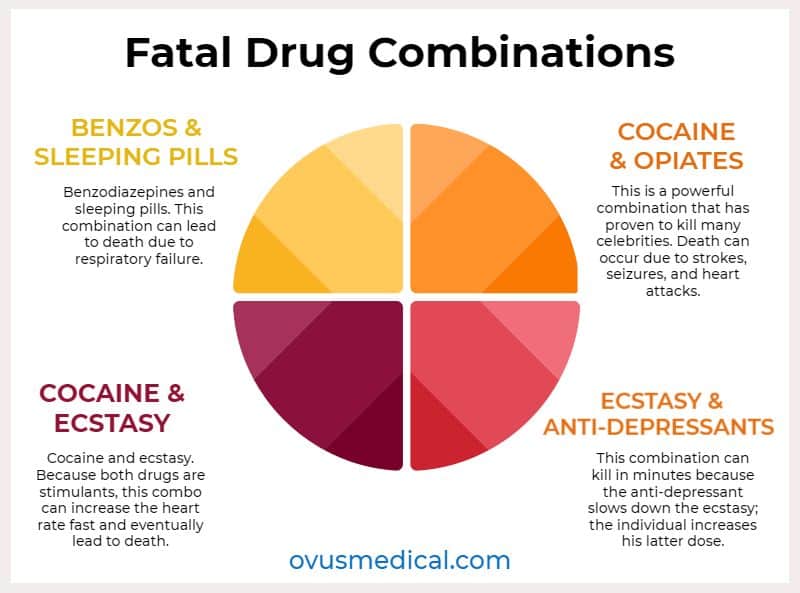 This is why anybody who takes drugs, whether prescribed or illegal, should keep the following in mind:

If you or a loved one struggles with drug abuse, we suggest calling a drug abuse hotline number. This site contains a list you can use for this purpose. It is suggested to look into all drug abuse treatment programs.

If you want to perform urine drug testing at home, in the workplace, or your drug rehab, you might want to check out Ovus Medical’s products, which are all CLIA-waived and FDA-approved.