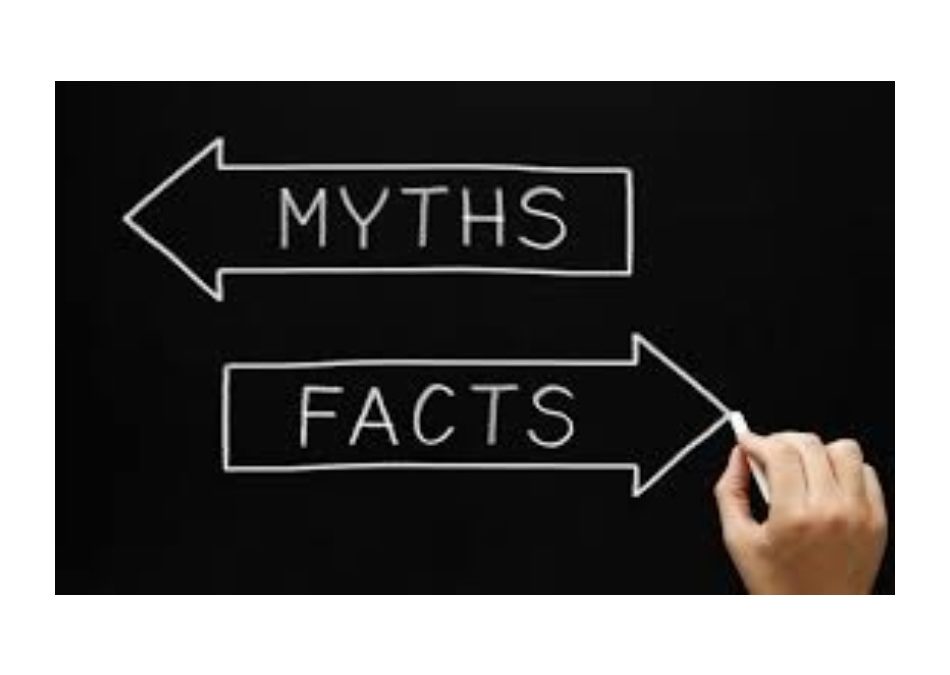 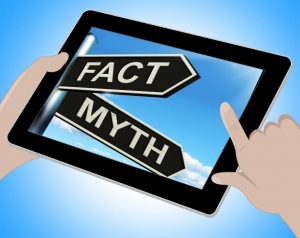 There is Big Top Drug Testing Myths Debunked. The purpose of drug testing is not to criminalize those who come to work ‘high.’ Conducting a drug test also does not mean a lack of trust that employers have for their employees or law enforcement officers have for motorists on the road. It is just to ensure the safety of everybody. When it comes to substance abuse, the danger is obvious to the people taking drugs. At the same time, the users are also endangering other people around them. The National Safety Council has found. Most of the accidents related to drug abuse happen to injure innocent bystanders.

To minimize the chances of accidents, particularly those that involve drug abuse. Employers and law enforcement need to conduct drug tests. When it comes to workplace drug testing, many employees have complaints regarding the invasion of their privacy. The implementation of drug testing programs in organizations. Shown a massive decrease in workplace accidents related to substance abuse.

How to beat Drug tests

The simple fact of the matter is that some people have not dissuaded from continuing their lifestyle habits of consuming dangerous drugs. They want to continue using their favorite illicit substances even while they are at work. Similarly, they do not want to face the repercussions of it. This is why they resort to scouring the internet for information about how to beat drug tests. The internet has a lot of myths and facts concerning drug tests. With so many facts out there, the credibility of the information is quite questionable.

We have addressed some of the most Top Drug Testing Myths Debunked. I managed to filter out some of the facts from among them. Here’s a better look at the top debunked myths about drug testing.

All The Drugs Stay In Your System For The Same Amount Of Time. Myth?

Yes, this is a myth, through and through. Drugs stay in a person’s body until they metabolize, break down, and excreted by the body. Each of the drugs has different chemical and biological makeup. This means that the effects that they have on the body, the duration of their effects. How long they stay within an individual can vary drastically from one drug to another.

The effects of cocaine tend to wear off after half an hour of use, while methamphetamines can affect an individual’s mind and body for up to 40 times the cocaine duration. Consequently, they break down at different rates and leave the body at different rates as well.

Urine Drug Tests Are Only Common Because They’re Affordable And Not Accurate. Myth?

There is Top Drug Testing Myths Debunked. Partially true, the part about urine drug tests being cheap is definitely on point. Urine drug tests have been among the most common forms of drug testing for a long time. Because they are so affordable and easy to conduct. The method of determining the use of drugs is a lot simpler than other drugs. Urine samples are much more stable and do not require special conditions during transportation. Most of all, urine drug tests are non-invasive.

Their accuracy has been a matter of question back in the past. But they provide some of the most reliable results. Constant development, A new apparatus being made to ensure the accuracy of results in a shorter amount of time. The drug testing apparatus available at Ovus Medical is an example of urine drug testing apparatus that provides quick and reliable drug test results. It is so effective that many companies are no longer resorting to the standard laboratory testing to fulfill their workplace drug test needs. It can provide them with accurate results within minutes of the sample submission. See also Instant Drug Test VS Laboratory Testing.

Eating Poppy Seeds Can Give A False Positive For Opioids. Myth?

This is a fact. You might want to avoid having all those poppy seed bagels if an impending workplace drug test is conducted at the office soon. While it is a rare occurrence, poppy seed consumption can give a false-positive result for opium.

If you are wondering why that happens, it is pretty simple. The thing is, poppy seeds come from the same plant as opium. They do not contain opium themselves, but they have a slight coating of the substance. Poppy seeds are very healthy to consume in and of themselves, but the trace amounts of opium do have that rare chance to set off a false positive.

Drinking A Lot Of Water Can Dilute Drug Levels In Urine. Myth?

It’s a fact, but there is a catch. Drinking much water before your drug test can dilute the drugs in your urine. This will not help an individual cheat their way out of a drug test. Why is that? When you drink much water to dilute the urine so much that the drug concentration levels cannot be detected, you are also diluting the overall urine content.

How urine drug tests can detect the use of drugs through urine is to detect metabolite concentration. Diluting the sample to reduce the drug metabolite concentration makes sense. Medical professionals and drug testing officials are already aware of this possibility, so that is why they ensure that the sample has not been tampered with. If your urine is dilute, the sample will consider invalid, and you will have to give it again. There is only so much water that the bladder can hold.

Drug testers are aware of this red flag and immediately point it out. Even if they go ahead with using the diluted samples, they will be extra rigorous when it comes to examining it for traces of drug metabolites.

There Are So Many Products That Can Cover Up The Use Of Drugs. Myth?

The truth of the matter is that there are many products out there. That makes 100 percent claims that they can help the user pass their drug tests without a hitch. The problem for people relying on these drugs to save their jobs is that. They don’t work as well as they are marketed to.

Drug testing apparatus is now more efficient at being able to detect the false-negative results. Because even the best synthetic substitutes can be caught right from the start. There are drug testing labs that use advanced chromatography tests for the more specialized cases, which analyze the urine samples in depth to confirm all the positive results. This means that false positives are also sorted out easily.

Second-Hand Smoking Results In A Person Test Positive When It Comes To Marijuana. Myth?

This is not true. You see, there are certain thresholds for the concentration of THC metabolites in the urine of a person that counts as a positive result. This means that if a person has only been around a smoker and has inhaled the marijuana second-hand. But only in little amounts, the person can expect to be safe. Trace amounts of marijuana-related metabolites in the urine samples are not a cause for concern.

Even if there is a positive result in preliminary tests, the gas chromatography and mass spectrometer tests were conducted to validate the positive test results. This means that the in-depth study of the positive samples can ensure people who only have trace amounts of marijuana in their systems due to second-hand smoke.

It is vital for everybody involved to be more knowledgeable about drug tests. They should separate fact from fiction to work towards enforcing a safer environment that is free from the use of illicit drugs. With the drug abuse problem becoming more common in the country, it is absolutely crucial to know about drug testing, what it entails, and how useful it really is.