The Types of Drug Tests Different Industries Use 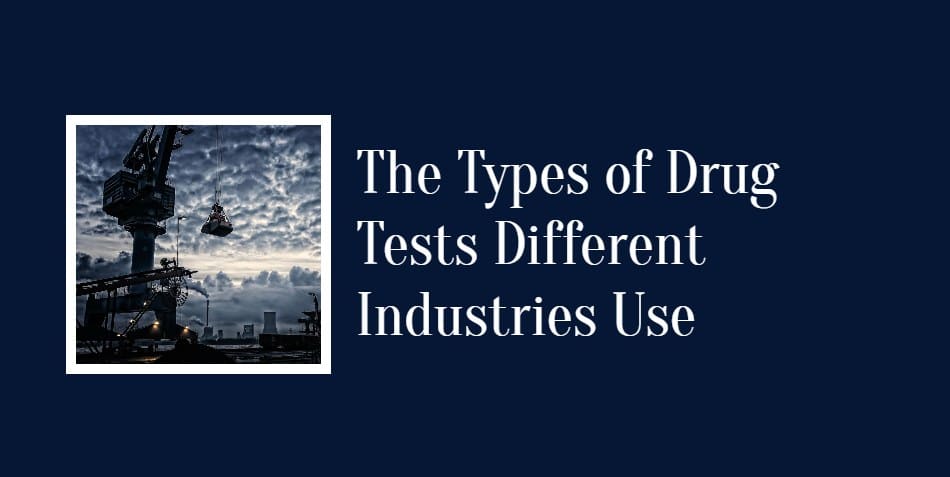 Below, we’ve outlined the different types of drug tests, when companies perform drug testing, and some examples of industries that do drug testing.

There are five types of drug tests:

When do companies typically do drug testing?

There are several instances when a company performs drug testing: 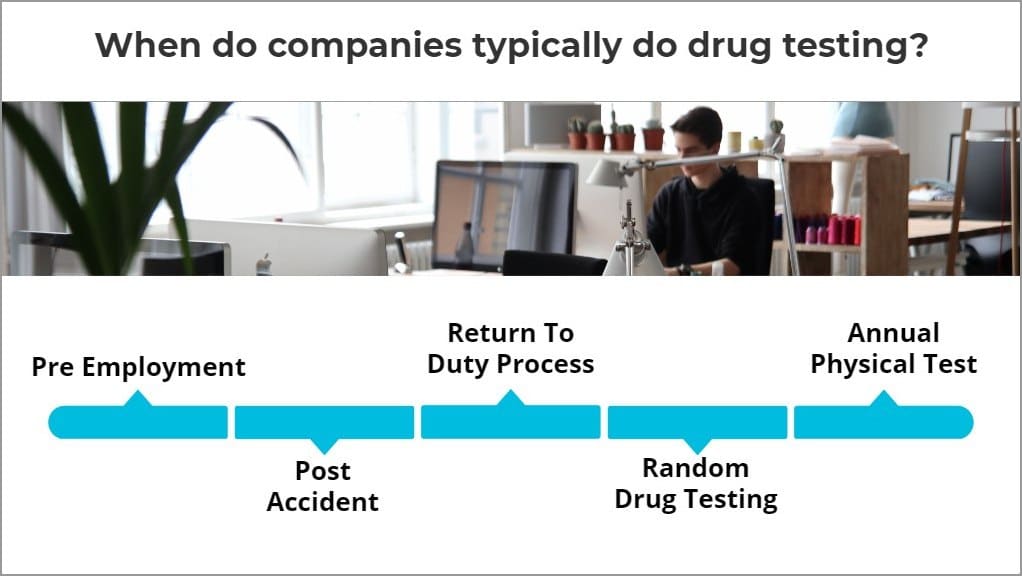 However, private companies that have Non-DOT programs can test for additional substances using multi panel cups.

Why do they drug test?

Drivers of all types of vehicles are in the safety-sensitive industry. One mistake, one miscalculation can lead to loss of lives and property. This is why their employers implement drug testing programs.

Teens and other youngsters are more susceptible to the side effects of illicit drug use. Time and again, we’ve heard about a teenager who overdosed on a particular drug. We’ve also seen the news about young people who accidentally endanger others when they were under the influence.

That’s why schools do random and under suspicion drug testing. To identify students who use drugs and help them find a treatment program that would change their lives for the better.

As with the DOT, most schools that have drug testing programs use the 5 panel urine drug test cup for preliminary testing.

Drug testing is not conducted with the intent of identifying law-breakers and bringing them to justice. These tests are done to weed out potential drug abusers in a construction firm. The tests allow employers to keep from sending them to actual job sites where they could suffer physical harm. Or perhaps even cause harm to others. It could also jeopardize the quality of work.

The construction industry usually uses a 5 panel drug test cup. In some cases, they use dip cards, oral swabs, or test strips if they want to screen for single substances. 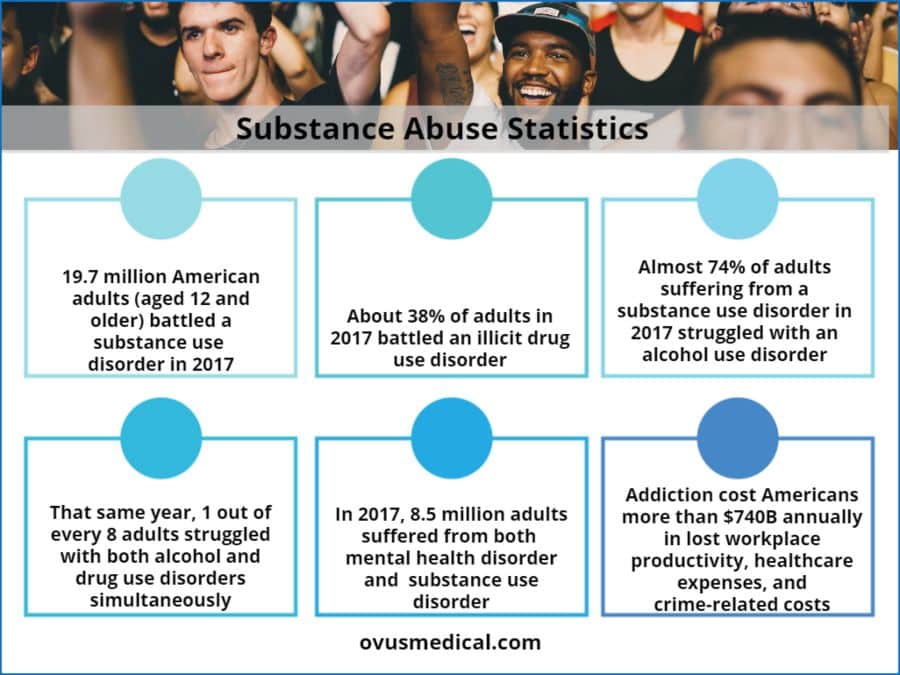 Amazon, Sears, Lowe’s, and other retail companies drug test their employees. Let’s take Lowe’s, for instance. Several job applicants and former employees claim that Lowe’s used an oral swab for drug testing onsite. Others say the company sends their applicants to a nearby laboratory to pee in a 5 panel cup.

Winn Dixie, Papa John, and a host of other food stores drug test their employees. For example, Papa John’s regularly drug tests delivery drivers at many locations, too.

As stated in their Team Member Handbook, “The Company maintains a zero tolerance for drugs or alcohol in the workplace. The company prohibits the possession, sale, use, or other transaction(s), or being under the influence of alcohol or drugs at work.”

Employee reviews found in Glassdoor and similar sites claim that most of these stores use the saliva drug test during pre employment and random drug testing.

Why do retail and food companies drug test?

Just imagine what a customer would think of a retail company with a sales clerk or driver reeking of alcohol? How about a cashier who stares blankly at the cash register while a customer pays for the products he bought?

What types of drug tests do they use?

Most companies use urine drug testing.

Some use oral swabs. For the most part, blood and hair tests are only used for confirmatory testing when an employee tests positive in a preliminary drug test.

Although different businesses use different types of drug tests, one thing is clear. Their owners do not mind spending extra to ensure their company’s security and productivity.

Are you a business owner looking for drug testing supplies? Then, visit the Ovus Medical Shop. We have an array of drug test cups, oral swabs, dip cards, and drug test strips at the lowest prices! 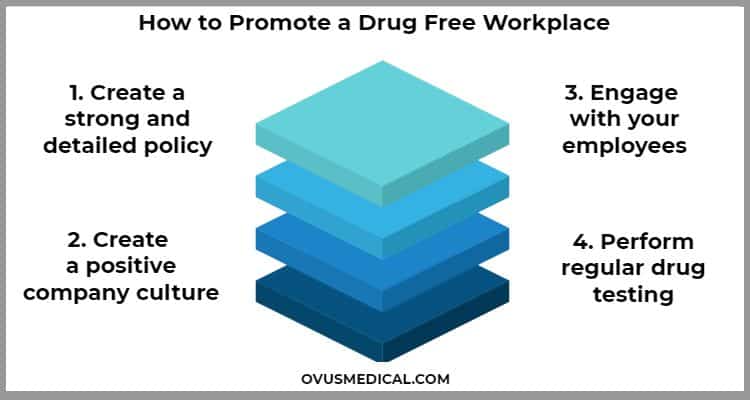