Do Firefighters Get Drug Tested? 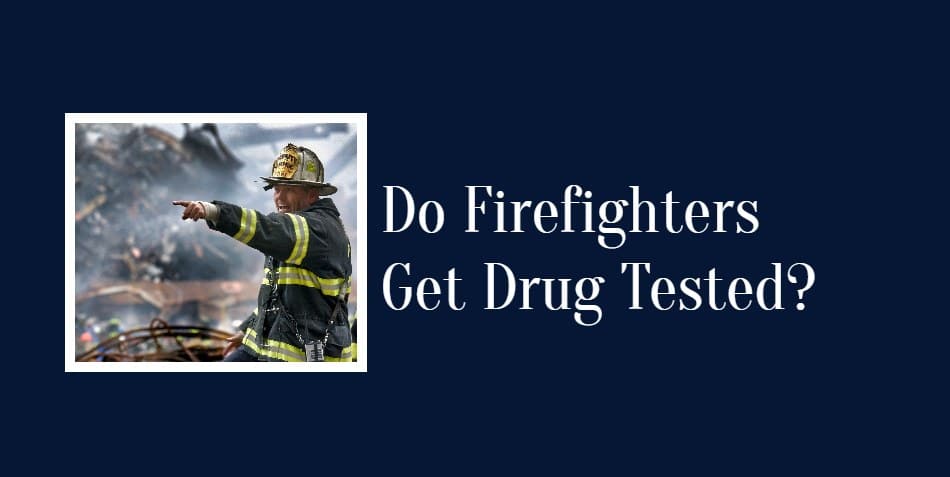 We look up to our nation’s firefighters, often seeing them as urban heroes of sorts. They’re the superhumans to whom we ordinary citizens entrust our lives and property. Whether it be putting out forest fires or saving a kitten up a tree, they’re the people we rely on to save us in times of trouble.

Given their role in society, we expect our firefighters to be as fit as a whistle. Both their physical and mental health must be in optimal condition to ensure that they can perform the challenging tasks required in the line of duty.

But firefighters are as human as anyone else. Some may drink alcohol, and some may take drugs. They’re as vulnerable as anyone else and could sometimes need to perform their job under the influence. Unfortunately, any impairment, no matter how temporary, can cost lives in this line of work. This may lead one to ask the reasonable question of, “Do firefighters get drug tested?”

It is rather comforting to know that yes, America’s firefighters do undergo drug testing regularly. Drug screening is, after all, required for all personnel engaged in safety-sensitive work.

How do firefighters get drug tested? 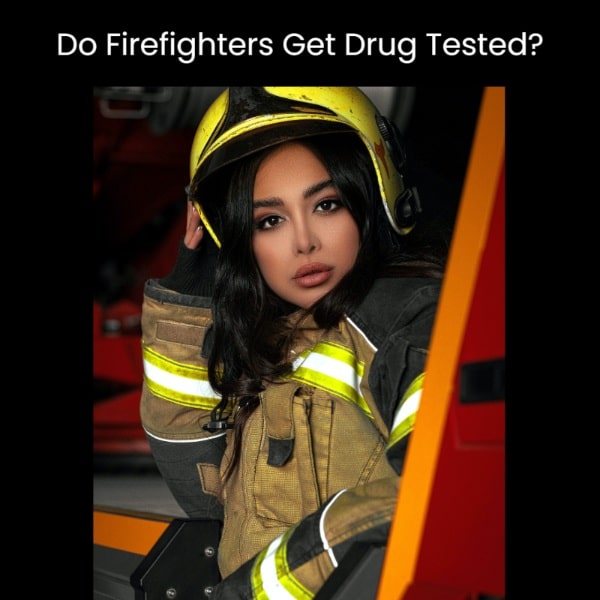 A comprehensive drug test is part of the rigorous process of screening firefighter applicants. Simply put, a job applicant that’s found positive for substance use does not get hired.

Firefighters who serve as paramedics are all the more required to be drug-free. The actions and decisions of paramedics do, after all, often have a huge direct bearing on life and death. They are responsible for the welfare of the public they serve, often under the direst conditions. Thus, it only makes sense that they undergo a drug test to be eligible for hire.

Is pre-employment screening the only hurdle?

The Fourth Amendment protects the privacy of individuals against unreasonable and arbitrary intrusions by the State. Arbitrary drug testing thus considered unlawful.

An agency like a fire department is one exception, for good reason. They have the right to call for random drug tests on personnel. Firefighter employment contracts often stipulate the need for random drug testing as part of a strategy to ensure their own safety and the safety of those they serve.

Fire departments must establish clear policies on when they can have their personnel undergo testing. Actual tests only done when there valid reason, such as reasonable suspicion.

When fire departments fail to cover all legal bases in requiring additional drug tests for their personnel, they could run afoul of human resource arguments, collective bargaining agreements, and even local legislation, which can vary from state to state. For the larger part, however, firefighters made to undergo testing for controlled substances, illegal drugs and alcohol every one or two years.

These drug tests are 99% accurate and convenient for employers, and far from invasive for test subjects who need to do nothing more than urinate in a multiple panel test cup. Find out how this all works by checking out the Ovus Medical blog.