Does Oxycodone Show Up on a Drug Test? 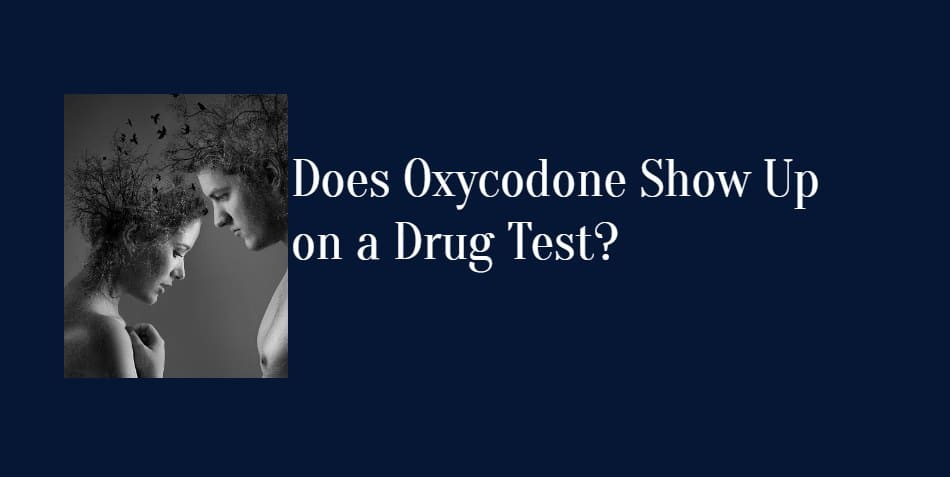 Oxy is the abbreviation of oxycodone, a medication for the treatment of moderate to severe pain. Doctors prescribe it when other medications and treatments are ineffective. It comes from thebaine, an opium alkaloid. The question is – does oxycodone show up on a drug test?

This powerful drug has twice the effect of morphine and would cause more addiction than other opiates such as codeine. Taking too much of this illicit drug can lead to misuse, overdose, and death.

How long does oxycodone show up on a drug test?

Oxycodone has a half-life of 3-5 hours. This means that after three hours or so, half of the dose will eliminated from the bloodstream.

But what if your boss announces a random drug test? And because you are on an oxycodone prescription, you just took it a few hours ago. Will it show up on a drug test?

There are two factors that affect oxycodone’s detectability on a drug test.

The second thing to consider is a person’s state of health, age, weight, diet, and gender, along with his frequency of use and the amount of oxy he ingested. 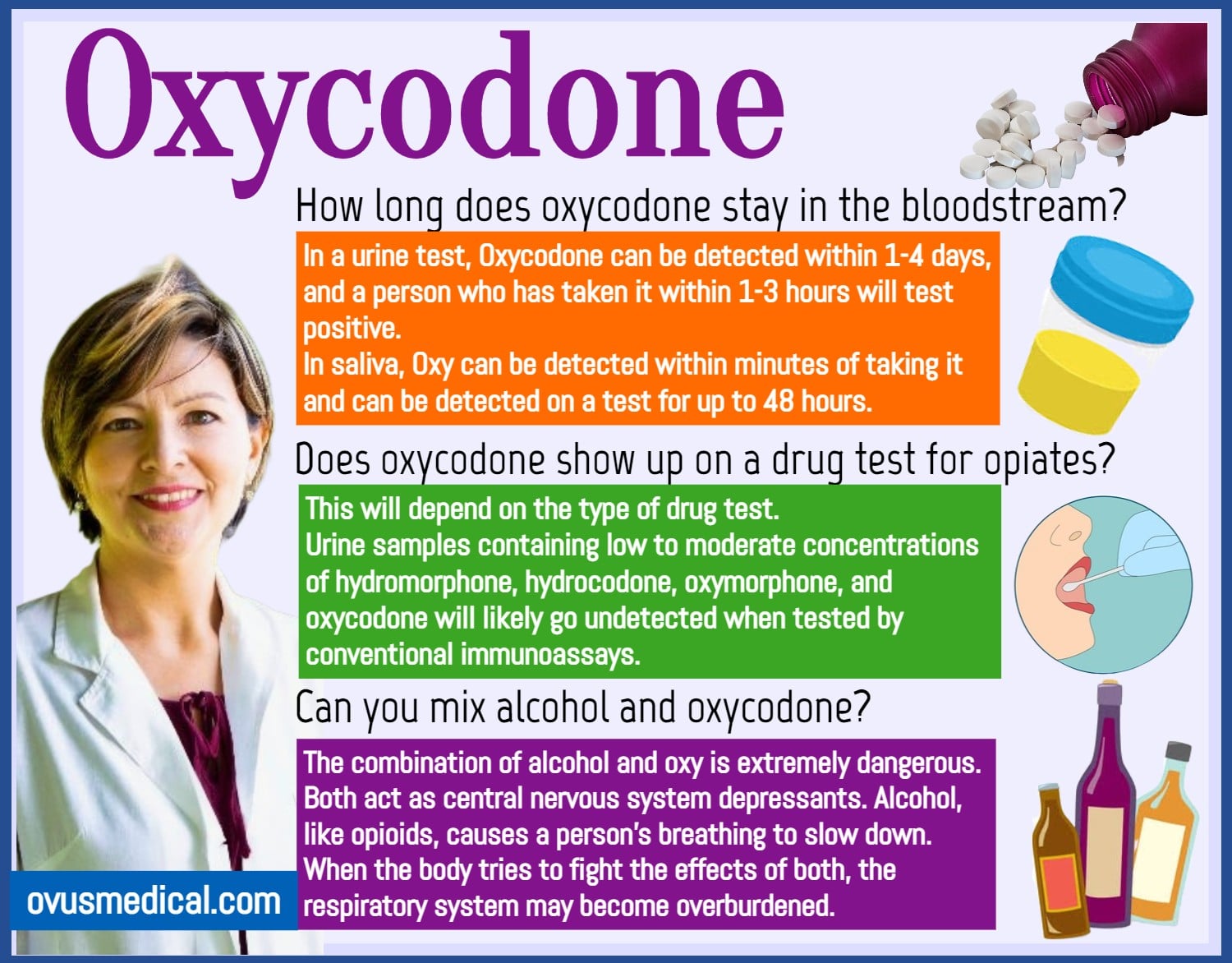 What can cause a false positive for Oxycodone?

In a urine sample, he presence of hydrocodone can result in a false positive test result in an oxycodone screening test. However, positive immunoassay results should be regarded as presumptive. The result will be confirmed by GC/MS if the client requests it.

Does oxycodone show up on a drug test for opiates?

This will depend on the type of drug test, according to a PubMed.gov study. Urine samples containing low to moderate concentrations of hydromorphone, hydrocodone, oxymorphone, and oxycodone will likely go undetected when tested by conventional immunoassays.

Can oxycodone show up as hydrocodone on a drug test?

Can you mix alcohol and oxycodone?

The combination of alcohol and oxycodone is extremely dangerous. Both medications act as central nervous system depressants. Alcohol, like opioids, causes a person’s breathing to slow down. When the body tries to fight the effects of both drugs, the respiratory system may become overburdened. Combining alcohol and oxycodone is likely to result in respiratory depression, which is characterized by minimal or no breathing.

Can you take Oxycodone with Ibuprofen?

Combining the opioid Oxycodone with Ibuprofen won’t work. In one study, experts compared a single-dose of Ibuprofen with Ibuprofen combined with various doses of Oxycodone. Only the 10 mg oxycodone combination outperformed the others after two hours; there was no difference in pain between groups after 3-6 hours. Those who took Oxycodone, on the other hand, experienced more nausea, vomiting, and drowsiness.

So, does oxycodone show up on a drug test? Yes, it can, depending on the factors stated above.

Do you need to buy a bulk drug test for oxycodone? Check out the Ovus Medical Store. We have a wide variety of drug test for all your types of needs.