The 12 Most Commonly Abused Drugs 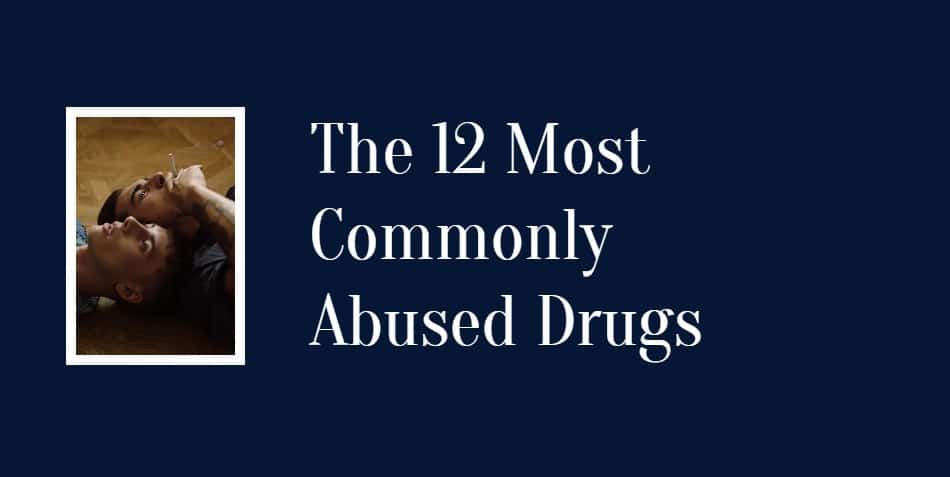 Purchase Drug Test Supplies Here One of the questions typically asked by our customers is a list of the most commonly abused drugs. They say it will help them understand what those substances are, their detection times, side effects and symptoms of overdose so employers can identify employees who use drugs before or during working hours. This information will also helpful for rehab owners so they can create treatment programs that best suits new patients. 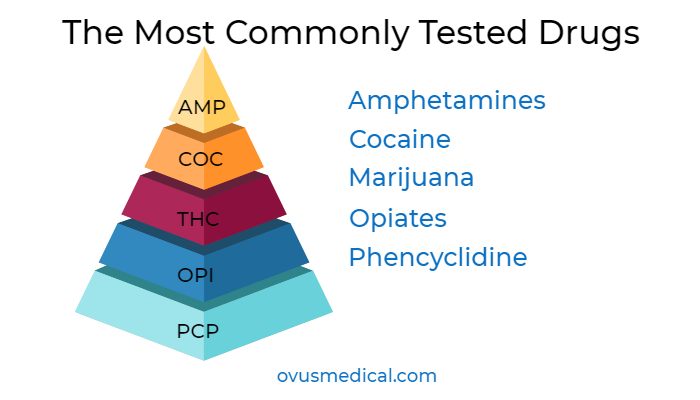 Amphetamine is a stimulant that can be swallowed, smoked, or injected. It is one of the most commonly abused drugs prescribed for people suffering from ADHD or narcolepsy. Once it takes effect, a person may experience elation and self-confidence; increased libido; excessive energy; dry mouth and pupil enlargement; faster breathing and heartbeat; and decreased appetite. It can detected in the urine from two to five days. Symptoms of overdose may include palpitations, breathing difficulties, convulsions, heart attack, and stroke.

Barbiturates are depressants that help people relax and sleep. Also prescribed for people suffering from seizures, experiencing anxiety or migraines. Like any other drug, barbiturates come with side effects, the most common of which are drowsiness, breathing difficulty, vomiting, and severe headache. Barbiturates can detected in the urine for up to six weeks. Symptoms of overdose include incoordination, incoherence, and drowsiness.

Benzodiazepines is one of the most commonly abused drugs that are typically prescribed to help people with anxiety, panic attacks, and sleep disorders and used to sedate people prior to surgery.  Common symptoms are dizziness, trembling, drowsiness, depression, impaired vision and coordination. In urine, it can detected from three to seven days.

Buprenorphine is an FDA-approved prescription drug used for the treatment of opiod addiction and for pain relief. Used as prescribed, Buprenorphine does not pose health issues. However, prolonged and increased use of this medication can lead to dependence. The common side effects of Buprenorphine are dizziness, headache, constipation, skin rashes, and drowsiness. It can detected in the urine for up to six days.

Cocaine is a highly addictive stimulant that comes from the coca plant. Side effects include mood problems, headaches, convulsions, runny nose, heart disease, among others. It can detected in the urine for up to three days.

In a urine test, ecstasy can be detectable for up to four days after use. This illegal drug known to decrease inhibition, giving that infamous euphoric feeling that young party-goers love so much. Increased body temperature, foaming at the mouth, and seizures are some of the most common symptoms of overdose. In some cases, death through heart attack occurs. Ecstasy can detected in urine for up to four days.

This famous drug hails from the dried flowers of Cannabis Sativa. It is a psychoactive drug that alters the perception of a person. This one of the most commonly abused drugs that’s also used for the treatment of some incurable diseases and helps relieve chronic pain. It can detected in urine anywhere from 13 to 90 days, depending on frequency of use. Prolonged use of this substance can lead to decrease in IQ, memory loss, incoordination, loss of appetite, among others.

Methadone is prescribed for people suffering from opiod addiction and intense or chronic pain. However, the user must adhere to the amount prescribed to him or her, to prevent dependency. When methadone used frequently over long periods, a person may experience an extensive withdrawal period. In the urine, this substance can detected from two to eight days. Side effects include mood changes, impaired vision, insomnia, weight gain, and sore tongue. Seizures, hives, eye swelling, nausea, and decreased libido are some of the symptoms that come with overdose.

Methamphetamine is an amphetamine derivative. As such, it also stimulates the brain and produces the same side effects. Because its “feel-good” effect doesn’t last that long, users tend to binge and crash. It can detected in urine three to five days after use. Continued use of this drug can cause marked weight loss due to decreased appetite.

For severe pain, doctors prescribe morphine, as it is known for its analgesic properties. It is important to use this drug as prescribed, to prevent dependency. Morphine use comes with side effects like vomiting, dry mouth, constipation, drowsiness, dizziness, among others. It can detected in urine two to three days after use.

Tricyclic Antidepressants typically prescribed for the treatment of people suffering depressive disorders. Common side effects of this drug are constipation, dry mouth, excessive sweating, and a host of others. It stays in the body for up to ten days. 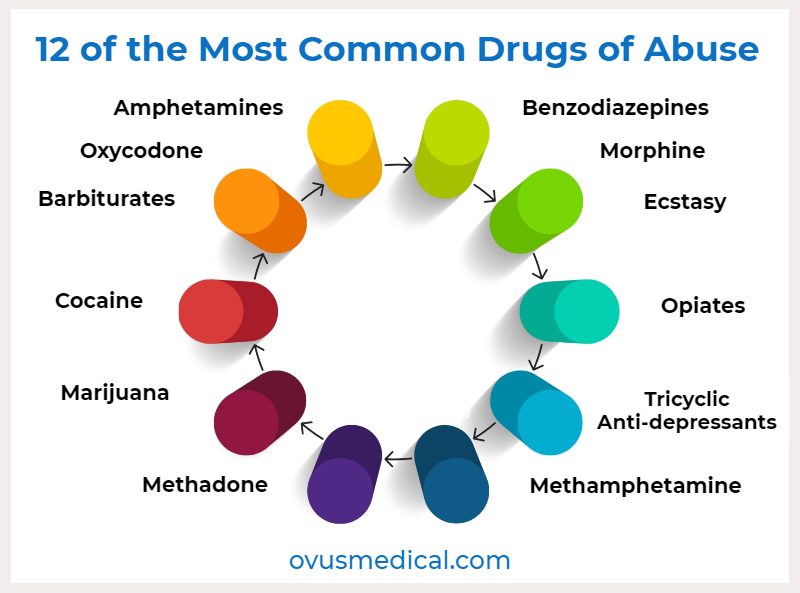