How Accurate Are At Home Drug Tests? 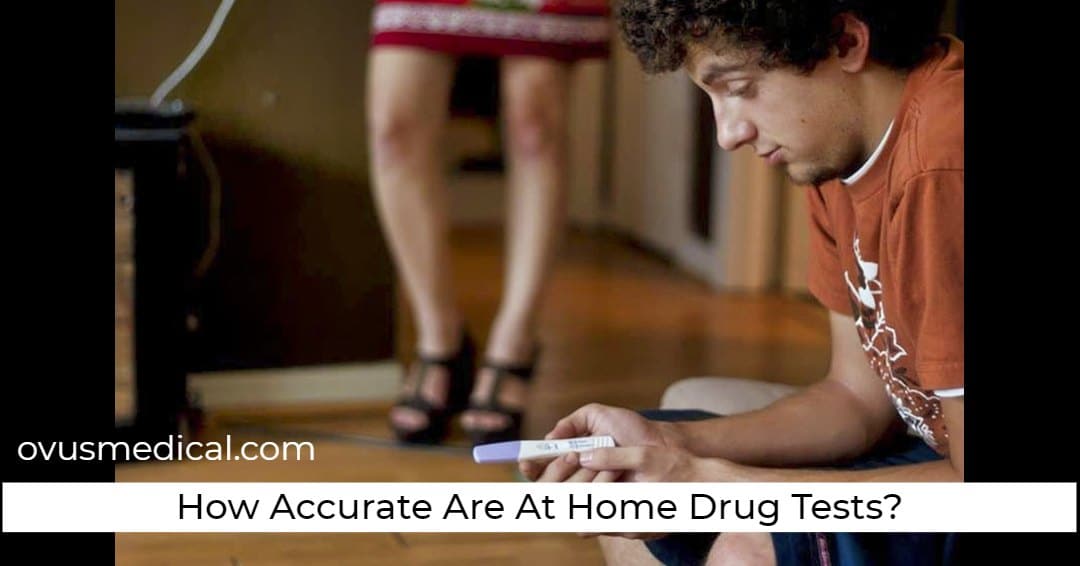 Drug test kits are a fast and reliable way to detect illicit drug use. But you may ask, how accurate are at home drug tests?

Do you suspect that someone you know is using drugs? Is a friend using a drug like marijuana? Or could he be a cocaine addict? There are lots of drugs that people can abuse. But you can test for the abuse of these substances. Some of them include:

Are you a worried parent? Are you an employer who’s concerned about workplace productivity? A sports official who wants to make sure that no athletes use drugs to boost their performance?

For rapid screening of suspected substances, home test kits, or instant drug tests are a fast and cheap way to go. There are single-panel test kits that test only one substance per sample. Some can test many substances per sample (6, 8, 12, 24-panel per kit). 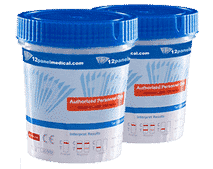 How Accurate Are at Home Drug Tests and How They Work

These rapid tests use the lateral flow chromatographic immunoassay technology. Kits usually have test strips to dip into a cup with the urine sample. Others have cups where the test strips are already incorporated along the sides of the cup. The urine comes in contact with specific chemicals in a specific order and at a specific speed. A positive test appears as a single line on the strip, while a negative test appears as two lines.

There are several ways you can screen for drug use.

Blood tests are the most accurate. This type of test can be painful and is not the best choice for someone afraid of needles.

If you’d like to capture the pattern of drug use, try the hair follicle method. It is the most suitable.

Want an easy and cheap way to detect the presence of substances like marijuana or nicotine? Saliva swabs are the perfect solution. These substances release into the mouth.

Sweat patches are best used for longer testing times of up to 14 days. Patches help catch common drugs that stay in the system for an average of about five days. Many drug-related court cases prefer patches. Patches are useful because they allow a longer window of testing for common drugs. These include marijuana, methamphetamines, LSD, and heroin. These substances stay longer in the system of occasional users for about 5 days.

Among all the tests, urine tests are the most popular. This is because urine is easy to collect, and it is the least invasive method. You can buy an FDA-approved home test kit to test urine. FDA-approved, home test kits, will tell you if the drug you tested for is present, but it won’t say how much. If you get a positive result, what next? You’ll need to have the results confirmed at an accredited drug-testing laboratory.

But urine tests are not able to detect some substances. These are substances like LSD, ketamine, Ecstasy, inhalants, anabolic steroids, or even alcohol. Alcohol is the most ingested abused substance.

You are likely to test negative for marijuana after 2 or 3 days. This is because the substance flushes from the body in as little as 12 hours. For accurate results, manufacturers tell you to only test urine with a temperature of 96 – 99 degrees.

How accurate are at home drug tests?

CLIA is the Clinical Laboratory Improvement Amendments of the Food and Drug Administration (FDA). When you have a CLIA-waived certification, it can mean two things. For one, the test is easy to use and, second, it has a low risk of incorrect results.

So, how accurate are at home drug tests? Manufacturers who produce kits must follow requirements such as providing scientific test data. This ensures a high degree of reliability and accuracy of results.

Are there substances that can give false results? 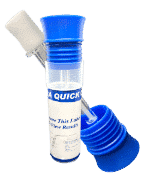 A recent study had 6 volunteers inhale 200 mg of freebase cocaine vapor in an enclosed 8 x 8 x 7 ft. room. Even so, their urine did not exceed government-thresholds. In another study, 3 volunteers inhaled smoke from 8 other people. The 8 smokers consumed 32 marijuana joints in a 10 x 10 x 5 ft room.

The test results from home test kits are accurate as long as you remember the following: