How To Test Your Drugs For Fentanyl 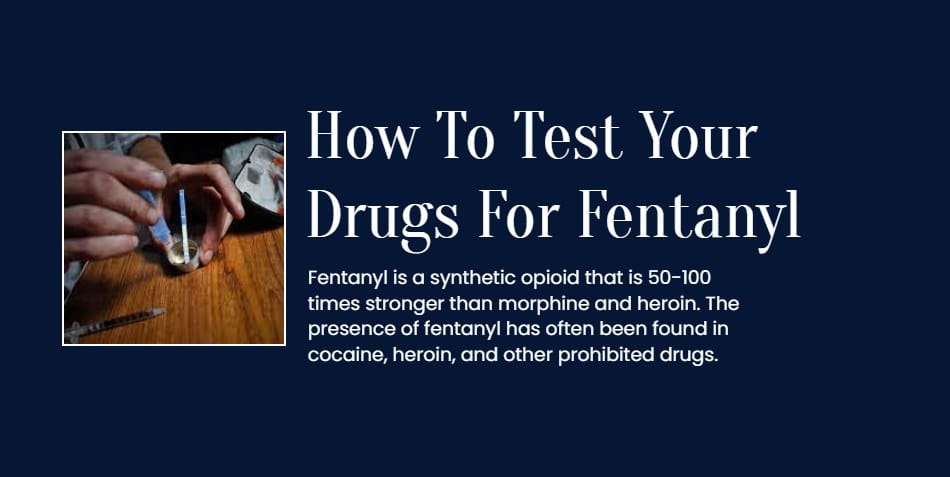 Fentanyl is a synthetic opioid that is 50-100 times stronger than morphine and heroin. The presence of fentanyl has often been found in cocaine, heroin, and other prohibited drugs.

Fentanyl test strips help people assess their risk of overdose and adjust their usage accordingly. Fentanyl often used to cut into cocaine, putting unsuspecting users at significant risk. Therefore, it is essential to cut down over dose risk by testing their drugs and seeing if they test positive for having fentanyl in them.

The mixture of fentanyl in cocaine has become increasingly more common. Researchers say cocaine users who have not built up a tolerance for opioids are at a much greater risk of overdosing from just a tiny amount of fentanyl. 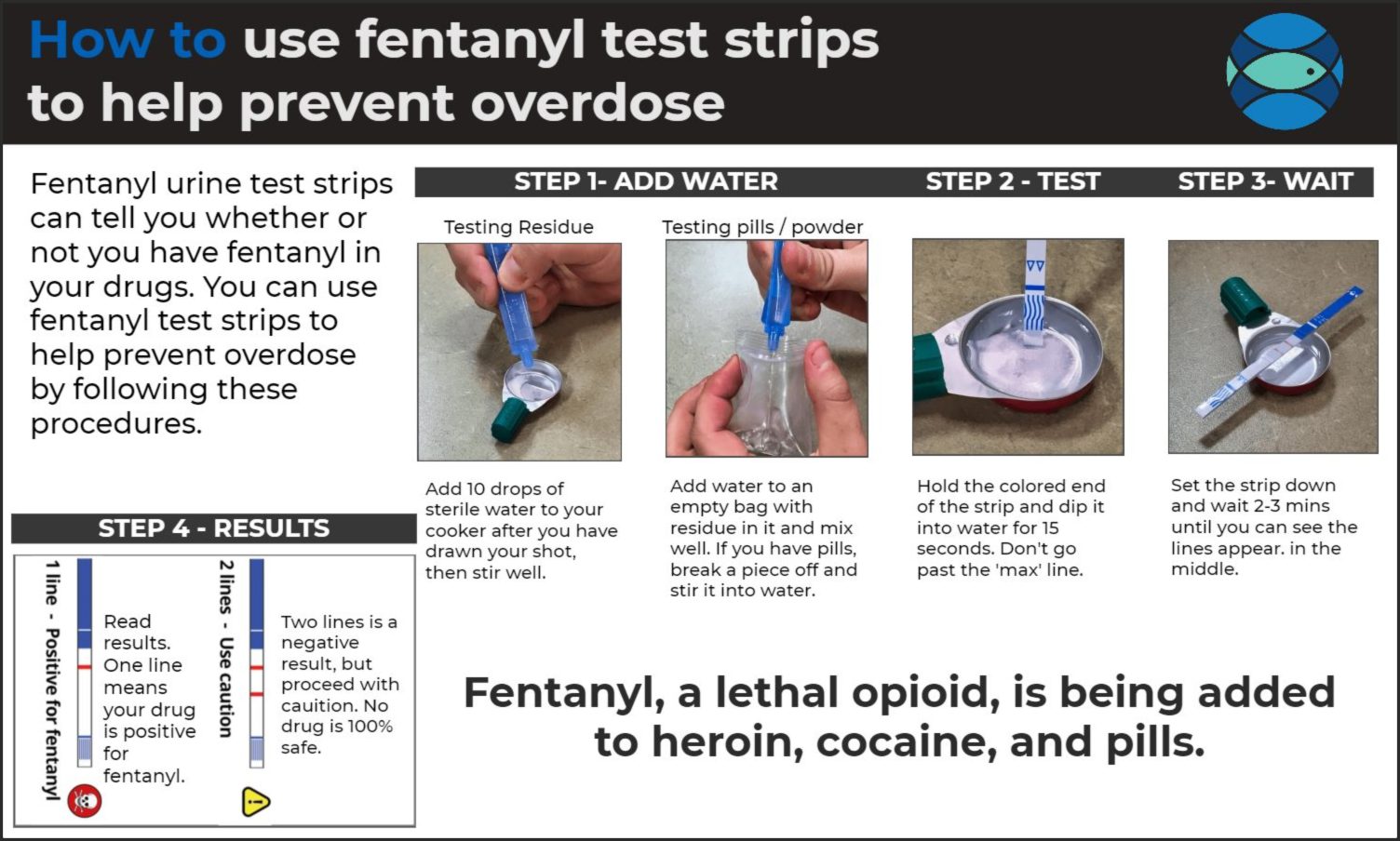 Why Use Testing Strips?

Fentanyl test strips are a low-cost, easy-to-use, and scientifically validated technique of preventing narcotic overdose. Fentanyl strips are small strips of paper that identify fentanyl in any drug batch, including pills, powder, and injectables. This tool could save the life of a youngster who is trying drugs for the first time, someone who is suffering from a serious opioid use disorder, a concertgoer seeking a good time, someone who is using a favorite substance obtained from a new source, or someone who is years into recovery. Fentanyl strips also promotes the dignity and being of drug users, allowing them to make informed decisions regarding their safety.

It is especially dangerous to those who may dabble in cocaine and synthetic opioids when unknowingly, their drug has been spiked with fentanyl, which can be a deadly additive.

Fentanyl is cheap to make and highly addictive. As a result, it often mixed with or sold in place of heroin. Sometimes pressed into counterfeit pills sold as Xanax, Methamphetamine, MDMA, or other prescription drugs.

Unfortunately, there is no way to tell if your drug has cut with fentanyl until it’s too late. The only way to safely know is to drug test your drugs before you use them! A urine drug test can be used to test drugs for fentanyl and other closely related drugs. Prevent overdose with test strips.

Empowerment In A Test Strip

Fentanyl a synthetic opioid that is 50 to 100 times stronger than morphine. Widely found in unregulated narcotics because it inexpensive to produce and can easily blended or “cut” into other substances. It can be present in heroin or cocaine, or it can be made into “pills” and marketed on the street under the names MDMA, alprazolam, oxycodone, and other drugs. Many users uninformed of the drug’s composition or if it contains traces as a result of this. This lack of knowledge can be fatal. Fentanyl is becoming increasingly responsible for drug overdoses.

Instructions to test for fentanyl in drugs: 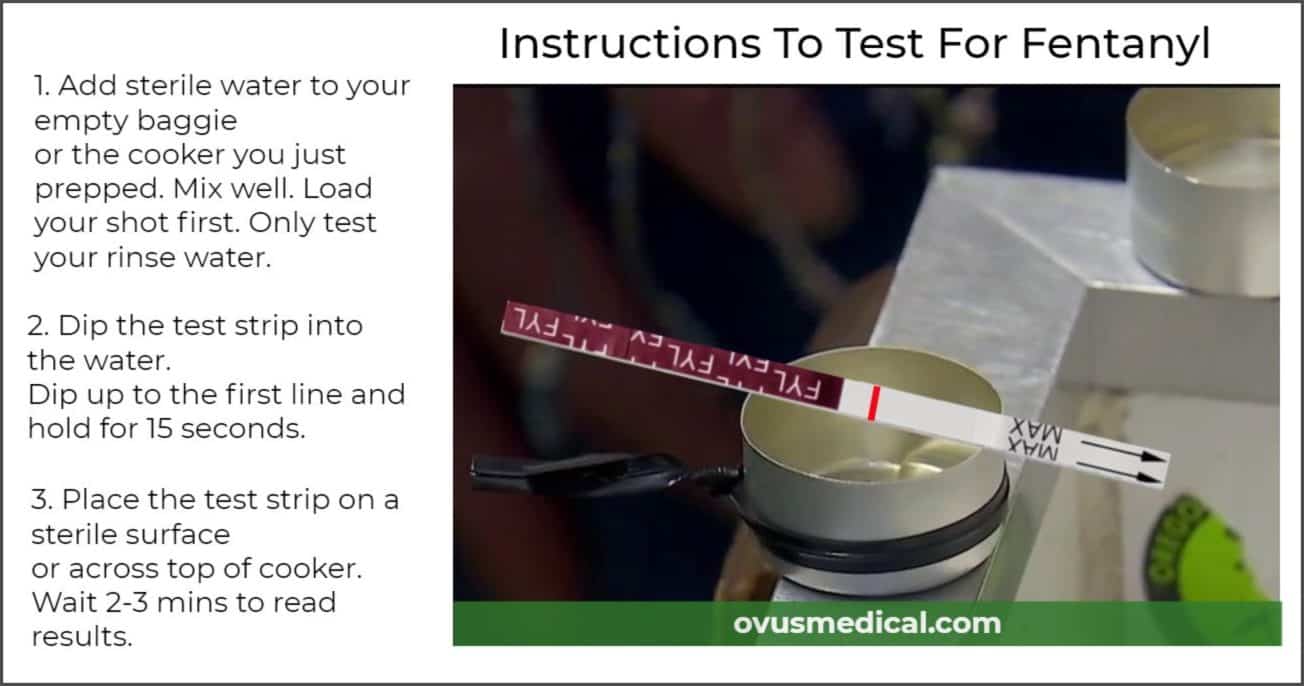 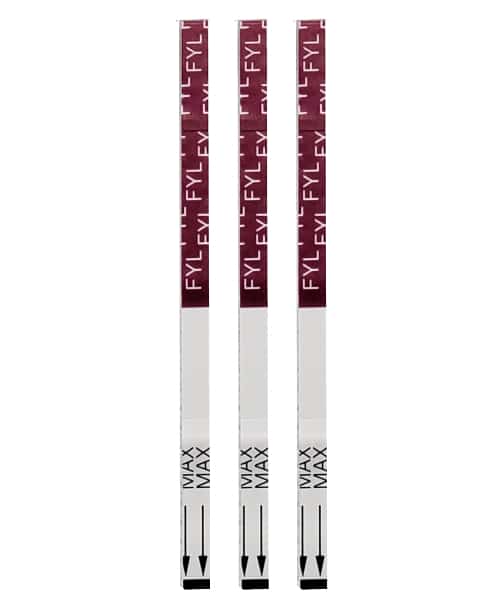