Why Use Fentanyl Test Strips? 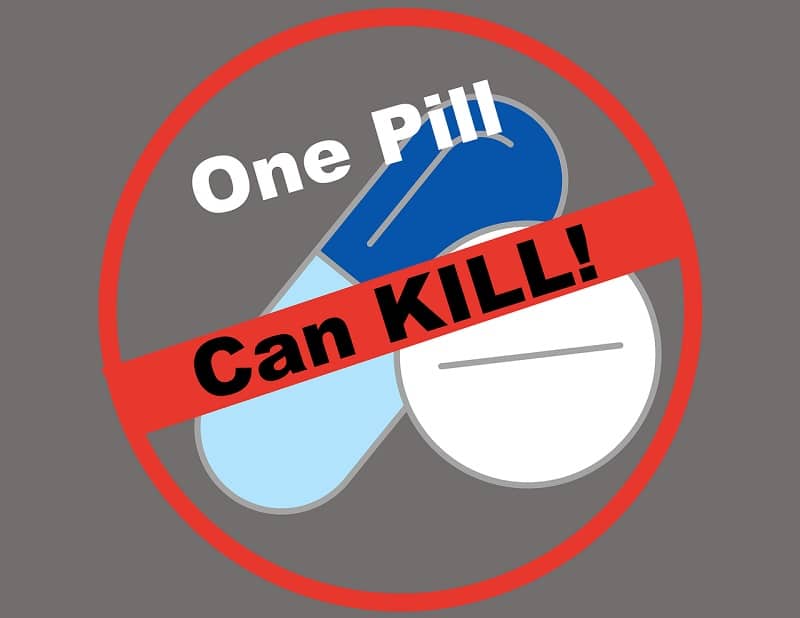 Fentanyl is a Schedule II prescription opioid that is 50 to 100 times more potent than morphine in treating severe pain. This prescription drug is odorless and tasteless. Because it is a cheap, illegal drug, sellers use it to lace other drugs like heroin or cocaine.  Since only a minuscule amount of fentanyl can cause overdose, one can die without ever knowing that they had taken it. This has caused a rise in fentanyl-related harm and overdose deaths.

This is why screening for fentanyl is necessary as it can help reduce overdose deaths.

Drug dealers mix powdered fentanyl with other drugs like heroin, cocaine and methamphetamine. The mixture is packaged as pills that look like other prescription opioids. People buy them, unaware that these drugs have non-pharmaceutical fentanyl or fentanyl analogs. It’s because it is difficult to tell if something has fentanyl or someone is positive for its use unless tested.

What are Fentanyl Test Strips (FTS)?

FTS is an inexpensive and straightforward way to check fentanyl or fentanyl analog’s presence in the following:

Fentanyl Drug Testing varies depending on the drug samples.

Here are steps to test your drugs for fentanyl using FTS.

How to read the results?

The tests also check for many variations of fentanyl, known as analogs.

Getting a test result will help you lower the risk of overdose.

Using Fentanyl Test Strips: What are the benefits?

Fentanyl continues to be present in the illicit drug chain, most of the time as an additive to other drugs. FTS will be very crucial in mitigating fentanyl overdose.

Therefore, screening for fentanyl is practical and helpful to prevent harm or death from overdose. FTS is a great tool to change people’s lives by allowing them to test, recover, and extend life-saving services.

Are you looking to buy Fentanyl Test Strips?

Fentanyl Test Strips that are 99% accurate, CLIA-waived, and FDA-approved are available at the OVUS Medical website.