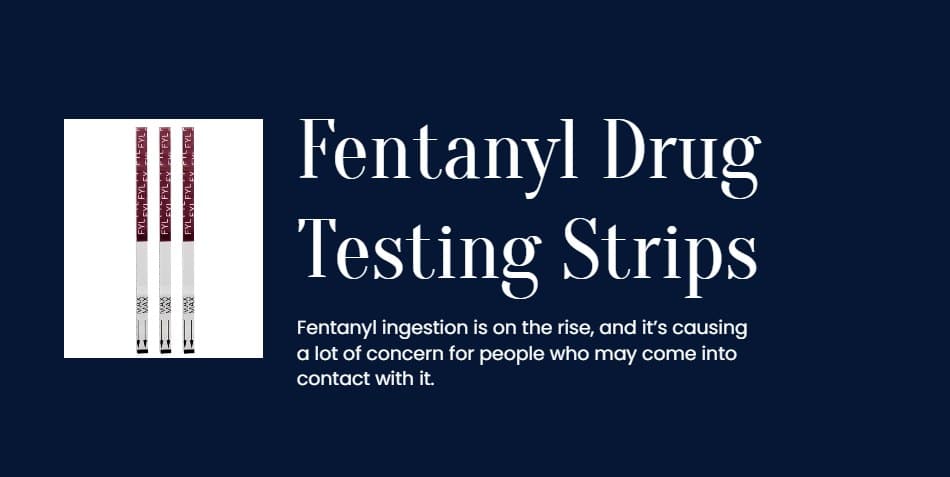 Fentanyl ingestion is on the rise, and it’s causing a lot of concern for people who may come into contact with it.
It’s a form of opioid drug that physicians may prescribe for pain management. People also sell it on the street as a amusive drug. In either case, it’s dangerous because reports have linked it to many access dose deaths due to its potency. Because of the many deaths contributed to fentanyl, users need to know if something they ingest contains this substance. Fentanyl urine test strips are a new and innovative way to test for the presence of fentanyl.

Fentanyl: A Huge Problem in America

50,000 people in the United States died from opioid-related overdoses in 2019. These unfortunate individuals consumed opioids in different forms, including: 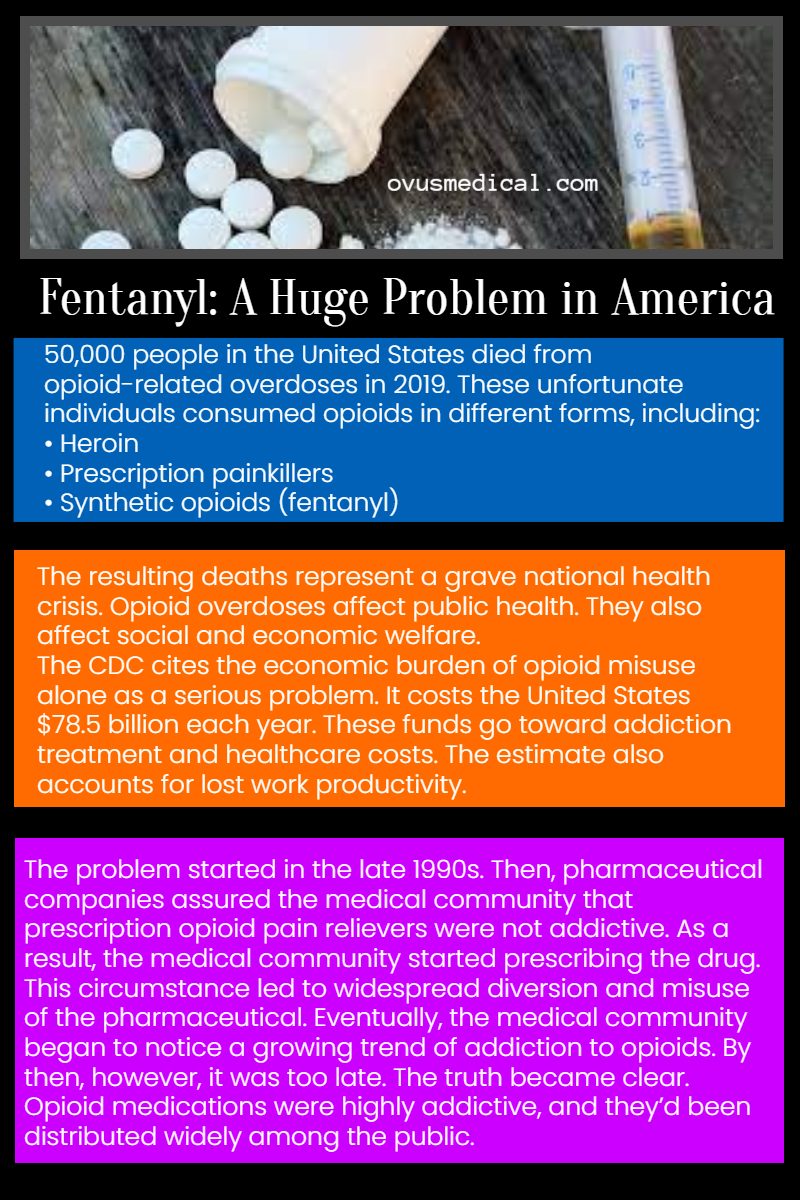 Exactly What Is Fentanyl?

Fentanyl is a type of synthetic opioid. It’s 50 times more potent than heroin.
The drug rose in popularity quickly because it’s cheap to make. Also, it doesn’t take much fentanyl to create the desired effect.
In some cases, people consume fentanyl unknowingly. However, in other instances, people consume it intentionally because it’s a powerful drug.
More recently, deaths related to fentanyl have quadrupled. In part, the uptake of fentanyl has succeeded due to the failing War on Drugs.
Also, the criminalization of fentanyl has not deterred users. What’s even worse is that some people are unaware of what’s in the illicit drugs that they use.
This circumstance makes evidence-based harm reduction critical. Safety planning and access to a safe drug supply can help. A helpful solution for harm reduction is fentanyl test strips.

Fentanyl test strips can enable users to test whether the synthetic opioid is present in their drug of choice. With this knowledge, they can implement an appropriate harm reduction strategy to reduce the chances of heavy dosing.

Test strips and cartridges can detect the presence of fentanyl in some bio-synthetic compounds and urine. It can also test samples that users dissolve in water. This method can help users avoid fentanyl contaminated drug supplies.

In Europe and Canada, users can bring their drugs to harm reduction organizations for testing. They can also request a test at the supervised injection facilities.

In the United States, however, drug users do not have access to these kinds of programs. Federal law makes it difficult for organizations to open safe injection facilities.

Outside of the US, however, individuals who receive a positive result while testing drugs for fentanyl are more likely to practice an access dose prevention strategy.

With this in mind, fentanyl testing strips can serve as an important tool for promoting harm reduction practices in the United States. They can increase participation in overdose prevention practices. 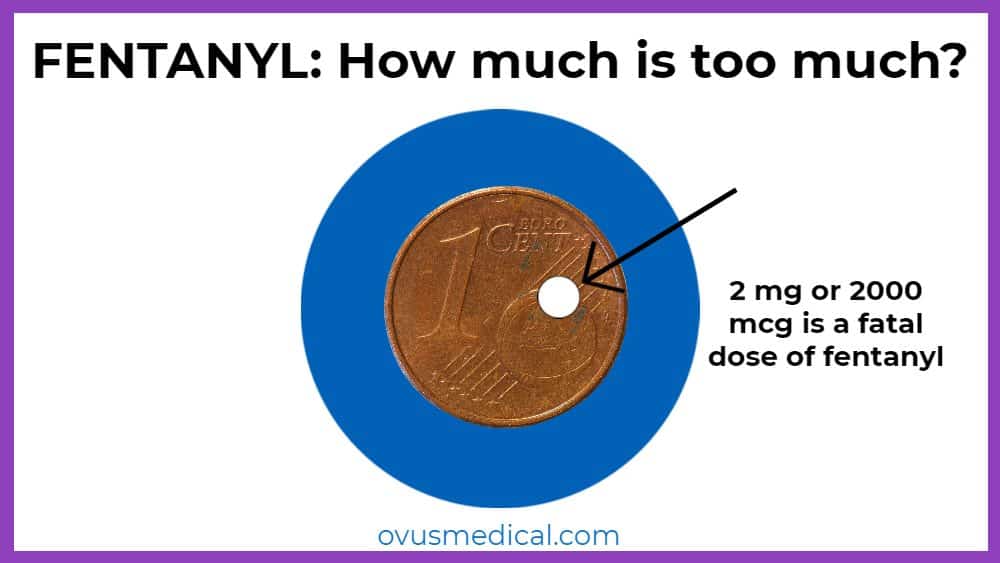 The Power to Help

This practice is known as “cutting” drugs. It’s a common practice used by dealers to increase profit.

Users will often consume fentanyl in heroin or cocaine for this reason. Other dealers form fentanyl into pills that users can buy.

Yet other dealers will sell fentanyl under the guise of another drug, such as alprazolam, MDMA, oxycodone or other narcotics.

Accordingly, many users are unaware that the drug they’re taking contains varying amounts of fentanyl. Unfortunately, this lack of knowledge can prove deadly.

It’s seemingly impossible to stem the flow of illicit drugs in the United States. Increasingly, however, organizations have distributed fentanyl testing strips at harm reduction sites. These sites may include needle and syringe programs.

The testing strips are inexpensive. Also, they’re easy to use.

They’re also portable. Consumers can carry them easily in a wallet or purse. 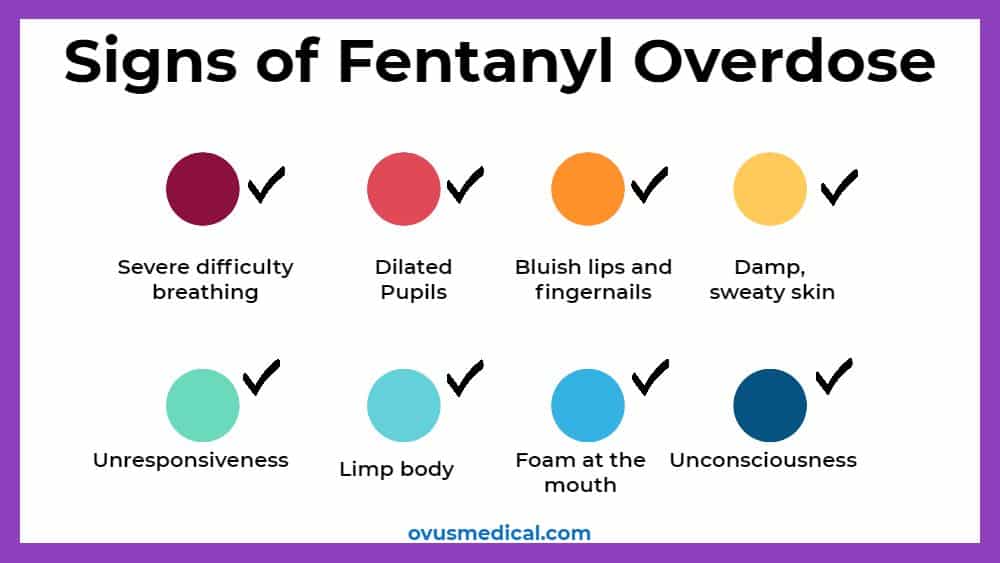 The recent reports of fentanyl-related overdoses are alarming. They point to the need for expand access to testing supplies. There’s a growing need for access and available to fentanyl testing strips.

In 2018, however, fentanyl accounted for a horrifying 89% of all drug access doses. Now, it remains one of the leading causes of access doses in the United States.

During the pandemic, the number of access dose events increased. There was a 46% surge compared to the previous year in access  dose deaths from methamphetamines and other narcotics. Researchers linked the deaths to an increase in fentanyl contamination.

According to the CDC, drug overdoses accelerated during the coronavirus pandemic. In this environment, it’s possible that consumers will seek out recreational drugs with less than usual discretion.

To combat this issue, organizations can offer a fentanyl test kit as a simple, inexpensive evidence-based way of preventing access doses. It’s an effective tool for detecting fentanyl in pills, powders and injectables.

This test kit can help to save the life of an individual who’s struggling with opioid addiction. It can even serve as a life-saving tool for a teenager who’s experiment with drugs for the first time. Furthermore, it can serve as a safety net for occasional, casual drug users.

How to Test for Fentanyl

Any illicit drug use is ill advised. However, addiction is often a difficult challenge to overcome.

If you know someone who faces this challenge, you can help them look out for their health by ensure that their drugs aren’t laced with fentanyl.

Preparing drugs in various forms for testing is straight forward and easy. Users of inject able, for instance, would prepare their shots.

Next, they’d add ten drops of water to their cooker and stir the mixture. Now, they can test the mixture with the strip.

Otherwise, a user may need to test a drug in powder form. They’d add ten drops of water to the empty baggie that contained the drug and mix well. They can now test the mixture with a strip.

Finally, a user may want to test a pill for the presence of fentanyl. They can do so by crush it in an empty baggie. Now they can add ten drops of water to the result powder and test it.

To test a mixture, users would dip the test strip into the water up to the MAX line. They’d then wait 15 seconds and remove the test strip.

The results of the tests should show up in about three minutes.

The line in the test area may show up faintly. However, that still means that the test result is negative.

For customer, this simple test can mean the difference between life and death.

Now that you’ve learned more about fentanyl test strips, it should be clear to you how this powerful but simple resource can benefit the public. Still, it’s important to choose a prefect and trusty provider for your testing supplies. Ovus Medical can help.

Please feel free to contact Ovus Medical today at (800) 921-8241 to discuss your testing supply needs. Alternatively, you can view our comprehensive line of strips and other testing supplies online.