5 Reasons Why We Test for Drug Abuse 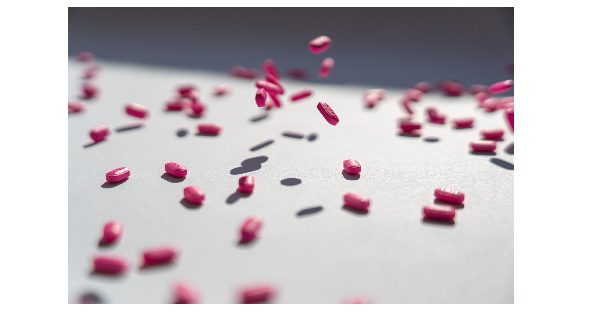 A test for drug abuse shows if a specific illicit or prescription drug is present in a person’s body. It can screen for some of the most common drugs of abuse such as cocaine, marijuana, amphetamine, methamphetamine, fentanyl, opiates, PCP, tricyclic antidepressants, ecstasy, barbiturates, benzodiazepines, and oxycodone.

What Types of Tests for Substance Use Disorders Are Available? 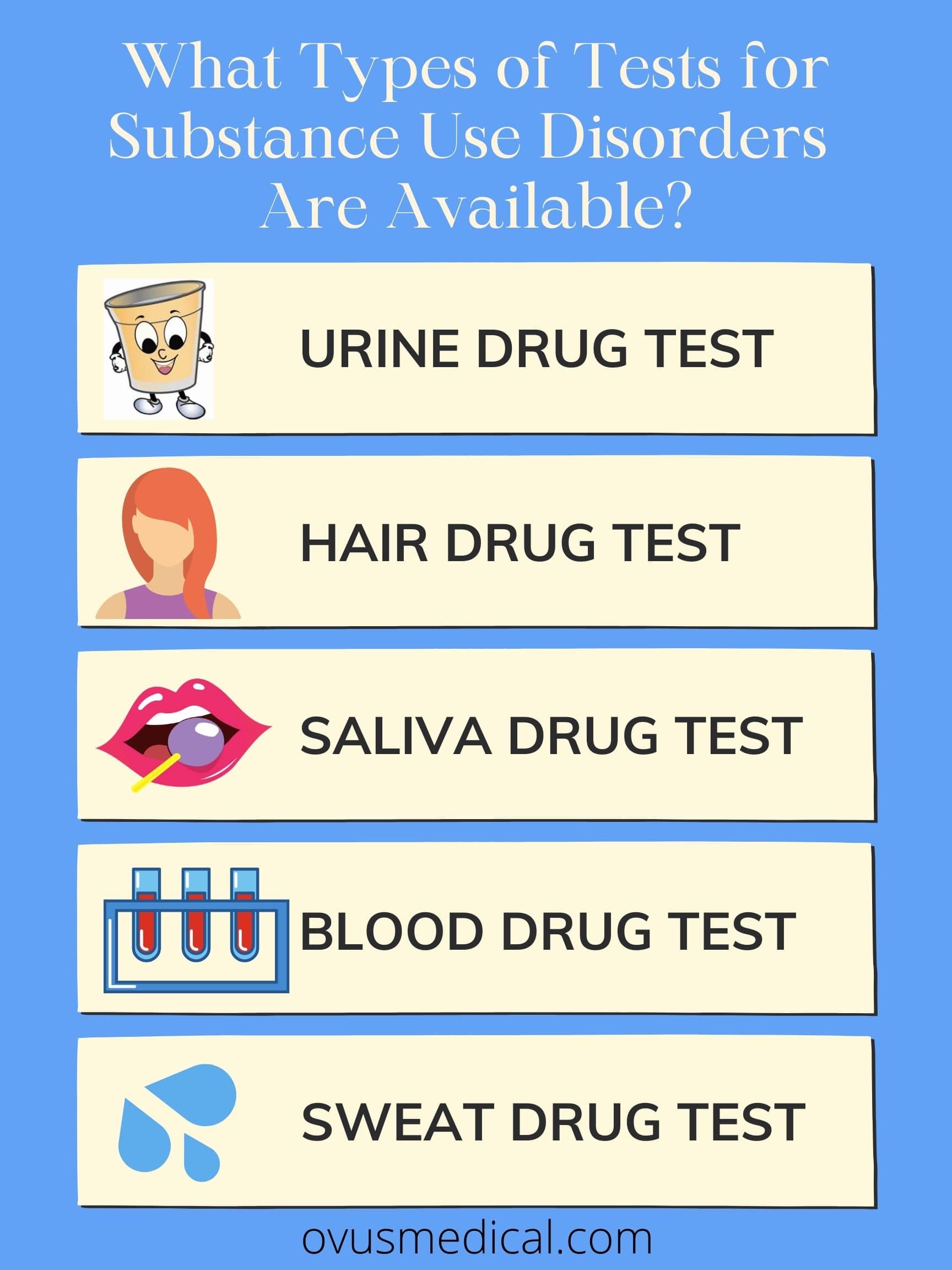 But why is there a need to test for drug abuse? Read on and find out.

Test for Drugs Abuse: 5 Reasons Why

In Medication Assisted Treatment, rehab centers, and treatment centers, practitioners use drugs and alcohol testing to ensure that patients are sticking to their treatment plans. If there is proof of recent substance or alcohol abuse, the patient’s plan is adjusted. Because if a patient continues to use illicit substances, his addiction recovery plan won’t work. He will also be at risk for a drug overdose.

According to the National Council on Alcoholism and Drug Dependence (NCADD), more than 70 percent of those abusing illicit drugs in America are employed. This is why an increasing number of entrepreneurs now have workplace drug testing programs in place. This is to promote health and safety, as well as productivity of employees. With safe, healthy, and productive employees, a business has more chances of increasing its bottom line.

In 2018, 20.5 million people aged 16 or older drove under the influence of alcohol in the past year, and 12.6 million drove under the influence of illicit drugs. Sadly, driving under the influence does not only put the driver and his passengers in danger. He can also endanger other people on the road. This is why when highway authorities suspect a driver of being drugged; they immediately give them a drug test. If they believe the driver has more than the safe limits of alcohol or drugs in their body. If a driver tests positive, the authorities can suspend his license or even sue him for drunk or drugged driving. In DUI cases, drug testing is necessary to ensure the safety of every person on the road.

In homes, parents want to drug test their children for fear that they might be using drugs like crack cocaine but lying about it. And rightly so. A study shows that kids lie about their use of drugs. We are all aware of the effects of drugs and how they can affect physical and mental health. And don’t forget about the many instances of drug overdoses that have already claimed millions of lives.

These are the five reasons why we test for substance abuse. It’s to help save lives, relationships, and properties.

If you need urine drug screens, saliva test kits, or any type of drug test, feel free to visit the Ovus Medical Store. We have an array of drug testing supplies you can choose from.