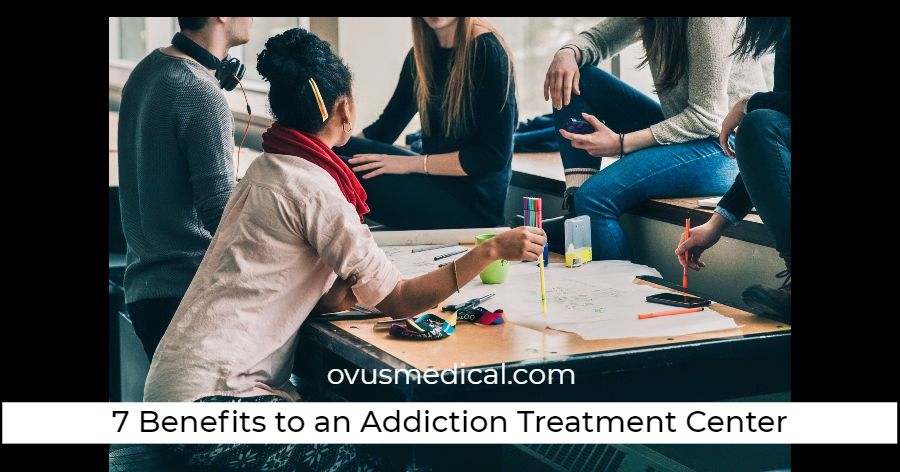 Drug Abuse Screening – A drug abuse screening test, also commonly known as a drug test or a drug screen, is a test done to detect the presence of one or more drugs. They may be illegal, prescribed, or over-the-counter drugs and analyzed by urine, blood, hair, sweat, or saliva samples. The most commonly tested drugs include: 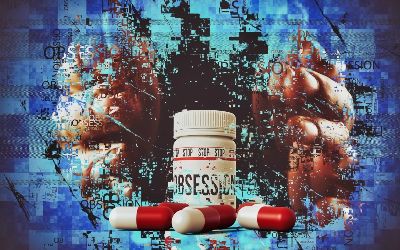 A drug test may done through any of the following methods:

A urine test is by far the most widely used method in various settings and is typically preferred for employment screening purposes, testing during sporting events, medical purposes, and other legal usage requirements. Urine tests generally favored over blood tests because urine samples can collected quickly in a non-invasive manner.

Furthermore, urine more concentrated than blood and other body fluids and will more likely retain higher amounts of both the drugs tested and the drugs’ by-products or metabolites.

Drug Abuse Screening – One disadvantage of having a urine test done that urine has a short retrospective period. Meaning it may not retain traces of certain drugs after 48 hours.

Drug Abuse Screening In a typical urine test, the subject is required to submit their urine sample to a lab. A “clean-catch” sample required –this means obtaining a ‘non-contaminated’ mid-stream urine sample in a clean and unused urine cup to more accurately diagnose suspected drug use. About an ounce or two collected into the cup, then turned over to the lab technician. 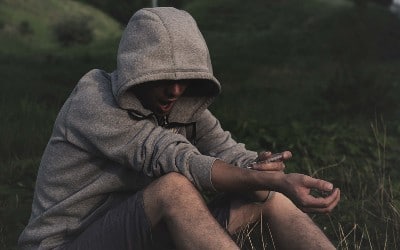 Urine drug tests may also be performed using CLIA-waived drug testing cups. These are available from various sources, including drug stores and online retailers. The urine sample collected in a urine cup, then cooled to room temperature. The test card from the kit immersed in the urine for around five minutes, after which it can expected to display the results.

While home test kits quite accurate, the FDA advises that the urine sample should sent to a laboratory for confirmation in case of a positive result.

A healthcare practitioner uses a needle to take a blood sample from a vein in the subject’s arm in a blood drug test and places the collected sample into a vial or test tube. Blood tests are less preferable to urine tests because they are more invasive.

The use of needles also exposes the subject to a greater risk of infections from communicable diseases or puncture wounds. Moreover, blood specimens are quite unstable and may break down after some time. As with urine, blood also has a short retrospective period.

A saliva test also known as a mouth swab drug test. As the name suggests, a saliva sample taken from inside the person’s mouth using a mouth swab. The sample is then squeezed out of the swab and examined in a lab. As this is the cheapest and one of the least invasive of all drug tests, it is preferred by many employers. However, as it may only detect the drugs in the mouth area and not in the blood, it may be effective only in detecting recent drug use.

Sweat, on the other hand, retains drug indicators longer than other body fluids. A sweat sample is collected using a sweat patch, then squeezed out and tested by a lab. At present, however, the results of sweat tests still need to confirmed by a urine test. 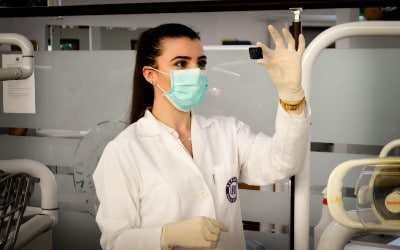 Hair follicles contain blood vessels that feed their growth cells, making them viable samples for drug testing. A few hair samples taken for the test, usually with the roots intact, and analyzed for drug use in the past 90 days. If a person is bald, the samples can taken from other parts of the body. A positive result confirmed by a second test called chromatography/mass spectrometry.

The advantages of drug testing during rehab

Constantly updated research often brings about new learnings that can change how we can better approach drug rehabilitation. A philosophy or concept can sometimes subject to heated debate until a consensus – or something close to it – is eventually arrived at.

A drug abuse screening test during rehabilitation is one of the more contentious issues in treating drug addiction. Many treatment professionals believe this is a punitive approach that can only be detrimental to an addicted person’s rehabilitation journey.

However, it has proven through research and practice that, overall, drug tests while on rehab are not only helpful but also necessary.

Below, we discuss some of the benefits of drug tests during rehab.

Drug tests typically done at the start of a rehabilitation program to determine the amount and type of drugs in the patient’s system. Whether they come to your center willingly or because of pressure from family and friends, a patient will often find it difficult to be forthcoming about the extent of their drug use.

Drug tests provide a comprehensive picture of the person’s addiction. This information can then used in creating a tailored program, including the methods, therapies, and any medication that may beneficial to the person.

It is important to keep in mind that a combination of drugs in a person’s system may have serious and even fatal side effects, so knowing what drugs they have been taking is critical before treatment can begin.

A relapse can be very dangerous, not only to the patient but also to those around him. It also makes treatment doubly difficult. When a person has abstained from using drugs for a long time, even a lower dosage can trigger an overdose. Many addicted persons are unaware of this and may continue taking the same dosage they were consuming before their abstinence.

Even when you take great pains to eliminate a patient’s access to drugs, they might still find a way to get their hands on them. Outpatients, in particular, are highly vulnerable to temptation. And in many cases, patients hesitate to willingly disclose a relapse. Random drug tests will determine if a patient has been staying clean or if a relapse has occurred. In the latter case, the patient can immediately given the help they need.

It is important to make it clear to the patient that drug testing will randomly conducted. The patient must also know the consequences of taking drugs while in the facility or during rehabilitation. By knowing a relapse can exposed through random testing, the patient may better motivated to steer clear drug use even in the face of temptation. It can develop in them a sense of responsibility and accountability.

If a patient found positive for drug use. This can used as a springboard for a more meaningful discussion to examine the patient’s relapse triggers. Determining which drug the patient has used can also reveal the kind of treatment they need more of. By delving deeper into the reasons for the relapse, the therapist or clinician has the opportunity to help the patient address his triggers more intensively and to adjust their recovery program to better suit the patient’s needs and circumstances.

Knowing that the facility is not drug-free and someone has been taking drugs while it can also trigger a relapse and lead to lowered inhibitions in other patients. Random drug tests can help nip the bud’s situation and stop it from becoming a widespread problem.

While the true purpose of a drug test is not to punish someone who has relapsed, it is the responsibility of a treatment center to protect all their patients from the triggers and temptations that can hinder their progress. As earlier mentioned, a patient who secretly continues to take drugs during rehabilitation can affect other patients’ behavior.

If a person found to be less than serious about rehabilitation through consultation and other processes. Then perhaps the best option is to expel him. This is a decision the center has to make based on their findings and philosophy.

There are cases when an addicted person needs to report his progress to his family or persons of authority, such as his employer or the courts. This has to be made known to the patient right from the start and should follow the National Institute of Drug Abuse and the Clinical Laboratory Improvement Act guidelines. The patient should be aware that there are serious consequences to face if found to violate his rehab program. 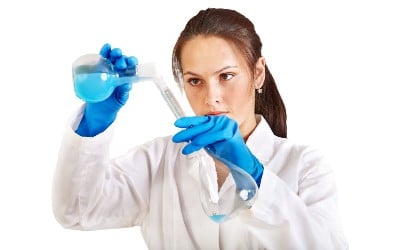 Drug testing is shaping to be a necessary practice in the treatment of addicted individuals. Done with wisdom and empathy can serve as a valuable tool in helping a patient recover from addiction.

It may also lead to consequences with far-reaching effects on a person’s life. With this in mind, make sure you employ the drug testing method that is best for you and your patients.