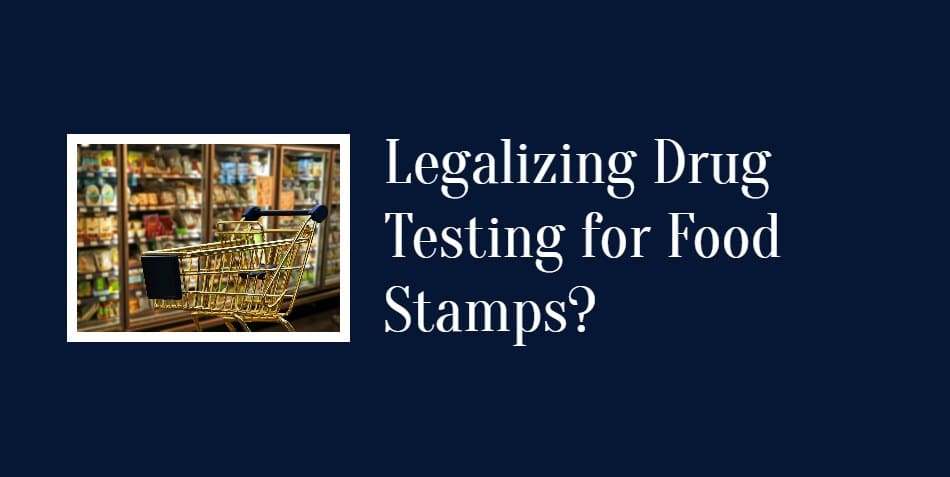 More than a decade ago, almost all states submitted their proposal on drug testing for food stamps.

But due to a 2003 Michigan Court of Appeals case, none of the proposals were approved. The case known as Marchwinski v. Howard. It ruled that subjecting every welfare applicant in Michigan to a drug test without reason to believe that a person uses drugs was unconstitutional.

What do people think about this issue? What are their suggestions on drug testing for food stamps? Read on to find out.

Some taxpayers feel that drug testing for food stamps should be mandatory. Since employees, athletes, drivers, construction workers, etc. need to undergo drug testing, why should people need government assistance to be exempt? They are, after all, paying for those food stamps through their taxes.

For example, in City-Data.com, a certain LordSquidworth said, “I believe that all recipients of public assistance should be subject to routine drug tests.” He added that if public servants, employees, and other working people get tested, then everyone on assistance should be tested.

Mason 3000 replied with, “I agree. But my question is if drug-using welfare recipients lose their income, food, heat & homes due to be kicked on govt assistance, then what?” He further suggested that instead of cutting off the recipients’ access to government assistance, the authorities should wean them off and help them find employment.

In a separate forum, a member said: “I think that if anyone needs help, they shouldn’t be upset to agree to a drug test. Most major companies require a drug test before they are hired and allowed to “work” for their salary. I’d be willing to wager that if a drug test becomes a requirement for any public assistance, the number of applicants will drop dramatically.”

Drug testing for food stamps: How much is the government spending?

According to Joan Maya Mazelis, an opinion contributor on The Hill, this is not just a waste of taxpayer’s money. It is also a way of punishing the poor.

And here’s the question – is the government really just throwing away taxpayers’ money that yields minuscule results?

How about welfare applicants referred for drug testing but skipped it or did not submit their results? Could the results have been different if they did?

And the most pressing question – should drug testing for welfare recipients be legalized? 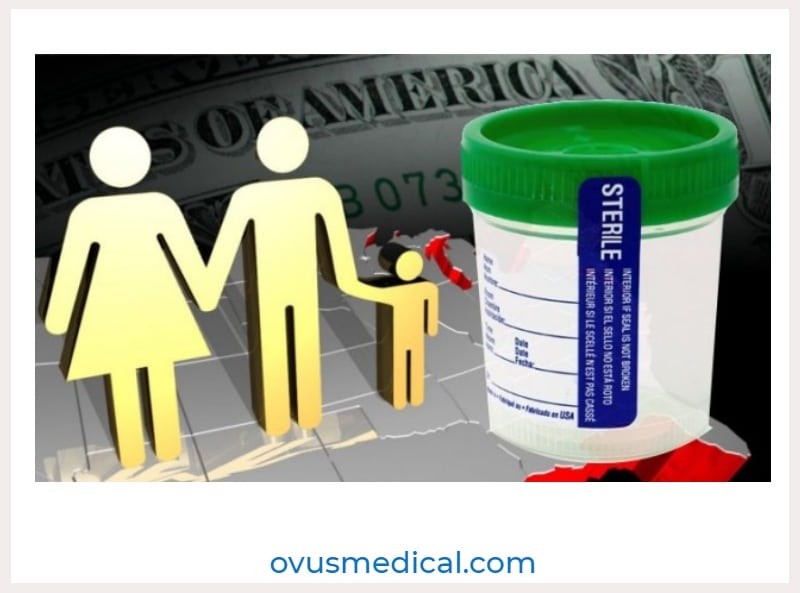 The pros and cons

One way or another, drug testing for food stamps has advantages and disadvantages.

Among the advantages are:

It may be a way to prevent drug-using welfare recipients from using their food stamps for buying illegal substances. They can then use their government assistance coupons for what they are really intended for – sustenance to keep themselves and their families healthy.

A new chance at life

To some, drug testing for food stamps is against human rights. But if we think of this as a tool to help a drug user mend his ways through rehab, wouldn’t that be tantamount to giving him a second, better chance at life?

We all know that plenty of employers nowadays drug test their employees to ensure health and safety in the workplace. A welfare recipient who tests positive and stays clean for a minimum of six months can go for a retest. If the test shows negative, then he has a huge chance of getting worthwhile employment.

The cons, on the other hand, include the following:

The strain on the government budget

The data above shows that most states are spending a huge amount of money on something that gives minimal results. With a flailing economy brought about by COVID 19, expenses like this should be reconsidered.

It puts the poor in a bad light.

Drug testing for food stamps creates a stigma around welfare recipients. This program might prevent them from accessing their rations. The sad part? It is the children who usually suffer in cases like this.

Different people and entities still have opposing views on this topic. Some agree. They claim that the government should test welfare recipients. Others say it is an insult to the poor and needy.

How about you? What is your opinion? Should drug testing for food stamps be passed into law? Share your insights here.

Click Here To Learn More About Drug Testing At Home