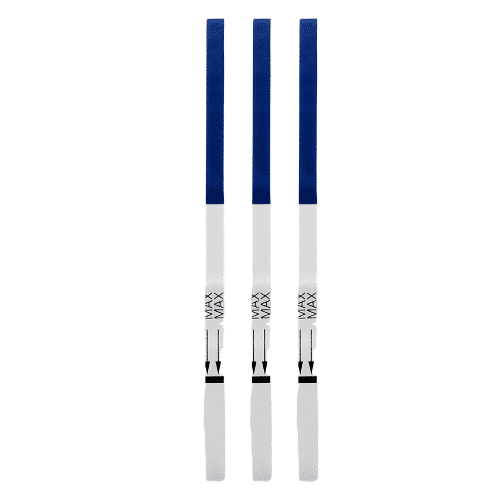 Positive: Only one colored band appears, in the control region (C). No

Negative: NEGATIVE: Two colored bands appear on the membrane. One band appears in the control region (C) and another band appears

Invalid: Control band fails to appear. Results from any test which has not produced a control band at the specified read time must be discarded. Please review the procedure and repeat with a new test. If

the problem persists, discontinue using the kit immediately and contact your local distributor.

What is K2 Spice?

Synthetic Marijuana – K2 Spice Drug Test – Synthetic Drugs or Synthetic Cannabinoids are made to mimic the THC that is naturally found in Marijuana. The manufacturing of these compounds results in a more potent and powerful drug.

Synthetic cannabinoids are a class of molecules that bind to the same receptors to which cannabinoids in cannabis plants attach. They are designer drugs, commonly sprayed onto plant matter and are usually smoked, although they have also been ingested as a concentrated liquid form.

“Many state and local governments have passed their own laws targeting other synthetic cannabinoids.”  -CDC

Spice is a mix of herbs (shred plant material) and lab made chemicals with mind altering effects. It is often called “synthetic marijuana” or “fake weed” because some of the chemicals in it are similar to ones in marijuana. But, its effects are sometimes very different from marijuana, and often much stronger and abused.