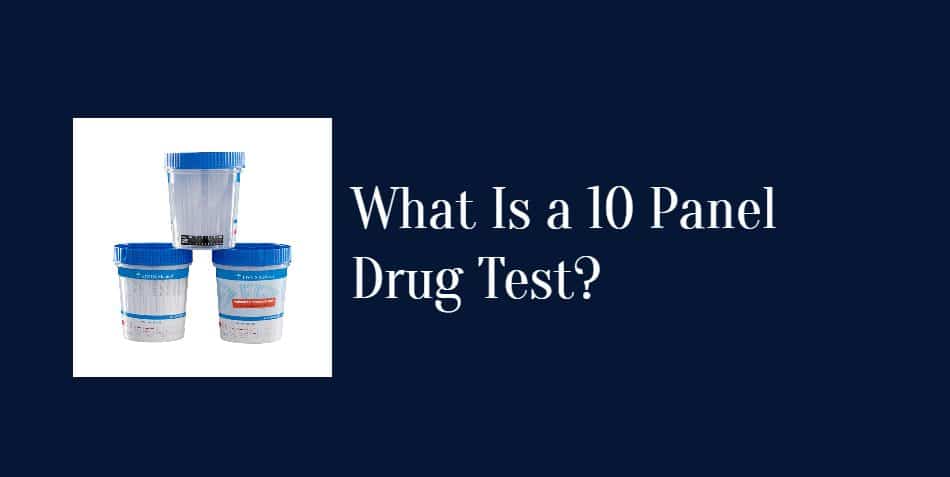 As numbers regarding drug problems continue to rise, many are wondering how they can do their part to eradicate the issue. Whether you are a parent, teacher, or medical facility, you can use a drug test to combat the problem.

A 10 panel drug test tests for 10 different substances using one urine sample. A urine drug test kit comes with the tools you need to administer the drug test no matter your skill level.

What Does a 10 Panel Drug Test Test for?

So, what does a 10 panel drug test test for? Ovus Medical’s 10 Panel Drug Test can detect the following drugs through a urine sample:

Oxycodone’s cutoff level is 100 ng/mL. Benzodiazepines, cocaine, methadone, and morphine all have the same cutoff level at 300 ng/mL.

Testing instructions for a 10 panel drug test come with the order, but we’ll go over them now to show you how easy it is. These are the steps to take:

It’s important not to interpret test results after 8 minutes because the test will be invalid.

A temperature strip is provided in the kit to ensure the collection of fresh urine. A green color will appear on the strip that indicates the temperature of the sample.

If you have positive results, the 10 panel drug test process continues as it must be confirmed by another drug testing method. You can send the cup with the urine specimen to a toxicology lab.

The 10 panel drug test cup from Ovus Medical is CLIA waived and FDA approved. This means you’ll get results you can trust, but what do the colors mean on a drug test cup?

Colored bands will appear on the substance regions to indicate a positive or negative result. If only one colored band appears in the control region (C), the test is positive.

Testing for Drugs With Ovus Medical

Ovus Medical is your one-stop shop for reliable drug testing kits, including the 10 panel drug test.

To test for multiple substances with one urine sample, the 10 panel drug test cup is a go-to. To try our products with two free sample cups or to complete a bulk order, contact us today.