How Much Does a Drug Test Cost? 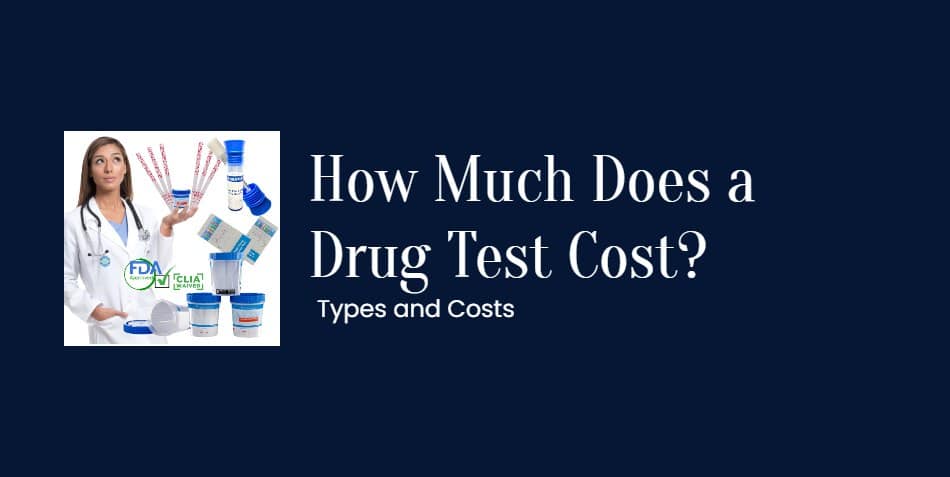 When you think of drug testing in your organization, we don’t often think about how much it costs. That said, it can be a considerable expense if you’re testing a large group of people.

It’s important to have a conception of the cost when you’re planning for drug testing at your business. We’ll take a look at this issue today, giving you a little insight into how much testing costs and what kind of tests are available.

So, how much is a drug test?

How Much Does a Drug Test Cost?

Those who don’t have experience with drug tests might not know the differences between the options that you have. You have the option to test for specific drugs if you’d like to, and those tests will be a little cheaper than the more extensive ones.

For example, a test for marijuana alone will only have one “panel,” which tends to be very cheap. The more panels you have, though, the more expensive the test. Each panel denotes the test for a particular drug.

A panel is a strip that contains a chemical that reacts in a certain way to the presence of different drugs. In most cases, the urine contains trace amounts of the drugs in a person’s system, and those trace chemicals hit the panel and provide the reaction that gives the result.

The most common test is a six-panel test. These tests usually look for marijuana, amphetamines, cocaine, PCP, and opiates. You can scale up the testing to offer over a dozen different tests from the same sample.

Naturally, as you add more panels to the strip, the cost-per-test will increase.

Additionally, the number of tests you purchase will affect the price. A 6 panel drug test might cost somewhere around $3 if you purchase it individually.

A 12 panel drug test might cost around $10 if you bought it alone.

Price Scale According to Volume

Let’s say that a 10 panel drug test cost is somewhere around $2.50. You could scale that order up to account for your entire company, ordering around 10,000 tests.

That increase in volume could reduce the price by around $1 per cup and save your company $10,000. So, it’s important that you choose the type of drugs that you’d like to test for instead of just ordering the largest test.

Ordering the largest test for a high number of people will become very expensive. If you need to test for all drugs because of the nature of your business, then that’s what you might have to do.

That said, there are probably drugs that stand out as issues for individuals in your company. Identifying those key areas and ordering tests to accommodate is the smart move, and it can save you a lot of money.

The type of test and cost

How much does a urine test cost? A urine test will change in price relative to the number of tests you buy and the panels that they contain.

Depending on the company you work with, you might also find that there are different prices associated with respective types of tests. For example, a test for amphetamines might be more expensive than tests looking for marijuana in some areas.

This can depend on a number of factors, such as the location of the company you purchase tests from, the laws and regulations of the area, and the demand for particular tests.

Further, some companies don’t sell tests in bulk and you might find that their costs are exorbitant in comparison to others. For example, a company might sell a single urine test kit for upwards of $40. Working with a company that sells tests in higher quantities will bring you down to the prices described in the section above.

It’s a lot more favorable to pay $3 for a test kit than $40. In this way, it’s important to think about the size of your staff, your testing needs, and the investment that makes the most sense when it comes to picking the most cost-effective testing.

Rest assured, there are options for your business to give drug tests without taking a huge financial hit.

How much is a drug test for employment? This, again, will depend on the kind of test you’re running and how many you purchase.

When you’re dealing with issues of employment, it’s also important to note that different individuals have unique needs for different medications. It would be unwise to rule out a well-qualified applicant who tested positive for a drug that is contained in some medications.

There are privacy laws that restrict you from inquiring about certain health issues or asking about medications, so you’re in the dark as far as the reason goes.

That said, ADHD medication often contains some kind of amphetamine. Adderall, one of the most common ADHD medications, does contain amphetamines. The same goes for individuals recovering from personal surgeries or other forms of chronic pain.

In those cases, prescription pain medications are often opiates. Those treatments are perfectly legal and don’t always reflect anything about the ability of the person to complete the job in question.

These issues are complex, and they often veer into equal employment opportunity laws. So, while it’s important to test employees and applicants in certain situations, it’s not always essential to screen them for “drug use” of any kind.

That’s why it’s important to curate the panels that you’re focusing on when you order a drug test. Be sure to understand the laws and regulations in your area before you use drug testing in the workplace and make any enforcement decisions based on the results.

So, how much does a drug test cost? It depends on the number of tests you order as well as the kind of test in question. There’s a lot more to learn about ways to implement tests as well as options on how to save money.

We’re here to help. Explore our site for more ideas on drug testing as well as affordable options for a variety of tests. 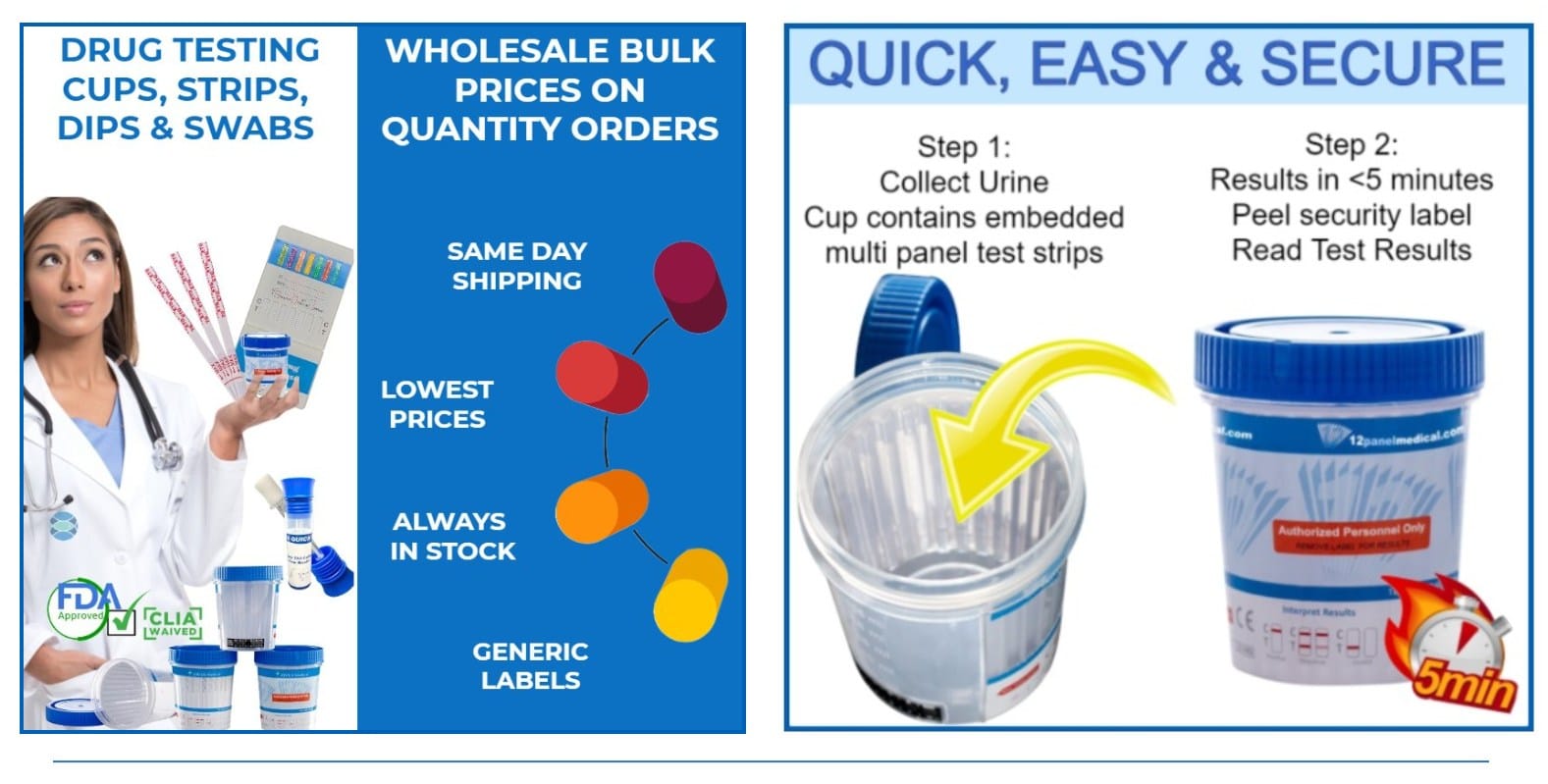