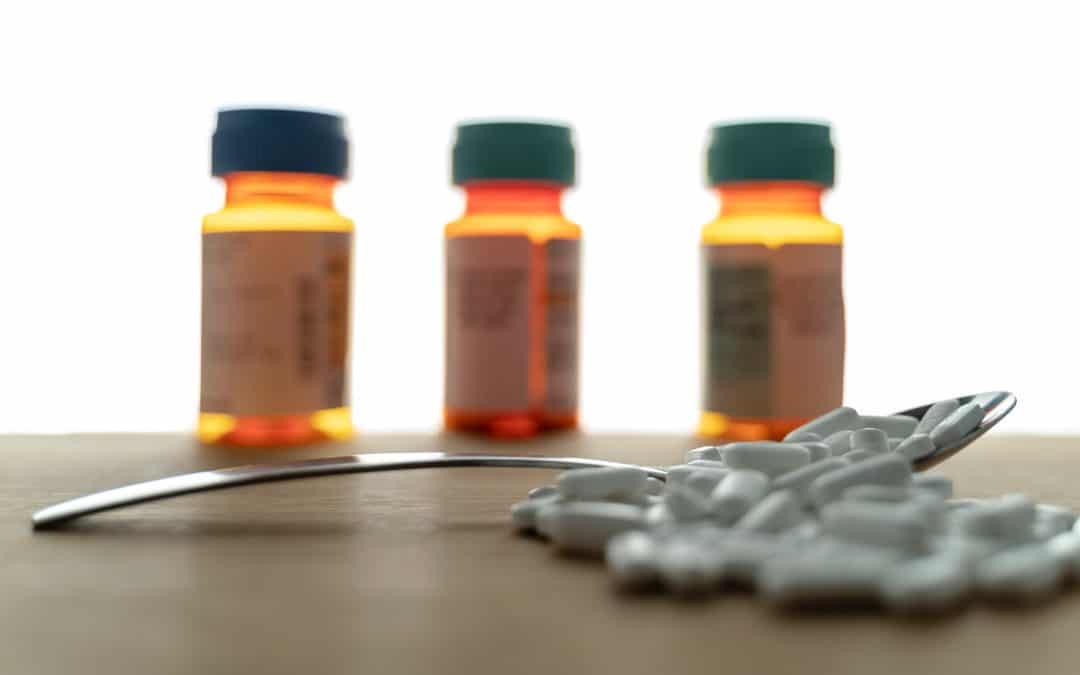 A test for substance abuse is done to detect certain drugs and other substances in the body. It is performed for various reasons, such as pre-employment screening, sports testing, drug rehabilitation, and legal cases, among others.

Biological samples, including urine, blood, saliva, sweat, or hair, are taken. Tested for the presence of specified substances, most commonly amphetamines, barbiturates, opiates, marijuana, and cocaine. Results are considered positive if the traces of substances found in the test exceed a given threshold. However, even when certain drugs are present in the body. They may not be detected if the test was not specifically created to find them.

Urine drug testing is the most widely used test for substance abuse for several reasons. First, collecting a urine sample is fast and easy, and unlike in blood sample collection, the process is non-invasive. Second, as highly concentrated fluid, urine retains more of the substances being tested. As well as the substances’ by-products or metabolites.

A urine test for substance abuse is traditionally done by sending a sample to a laboratory for analysis, with the results expected in about 24 to 72 hours. Fairly recently, however, different testing bodies, including drug and alcohol testing services, have started using CLIA-waived urine drug testing cups, which produce results in a matter of minutes.

What are CLIA waived drug tests?

The results of CLIA-waived tests, however, may not be sufficient for other purposes. For example, it may not provide enough basis to fire an employee who tested positive for drug use. To stand up in a court of law, the CLIA-waived test result has to be confirmed by a microscopic laboratory test, which assures 100% accuracy.

For a test to be CLIA waived, it must meet the criteria laid out in the CLIA, or Clinical Laboratory Improvement Amendments of 1988. Under the CLIA criteria, waived tests are simple in nature with a low risk for inaccurate results. If errors are made in handling the test, any effect on the results is probably negligible. In other words, they’re simple enough to be administered correctly by anyone, including those without any laboratory background. This is why CLIA-waived urine drug testing cups may also be done at home.

Note that the FDA, which oversees CLIA, does not manufacture or test any product or system. To qualify for a CLIA-waived designation, a manufacturer or facility must test its own products or systems and submit the test results to the FDA, deciding if the products or services are eligible for the CLIA waiver.

CLIA waived urine drug testing cups are used in numerous drug and alcohol testing services around the United States. Since the start of the CLIA program in 1988, there has been a significant rise in the number of facilities performing CLIA-waived tests only. Today, they make up about 58% of all laboratory testing sites in the country.

CLIA waived urine drug tests are also performed in laboratories that do both waived tests and microscopic analysis.

Whether you have a CLIA waived-only facility or perform both waived and microscopic tests, you get numerous benefits from CLIA waived urine drug testing cups for the reasons below.

Your cost of testing is lower.

Because these tests are straightforward to perform and require little supervision, they can help you cut down your operating costs. Even health professionals with less training can accurately perform these tests, reducing the need for highly paid lab technicians. Laboratories that perform CLIA waived tests exclusively are also subject to fewer inspections and regulations than those that perform more complicated tests, so there are additional opportunities to save on costs.

You get faster results.

CLIA waived drug testing cups can show results in as little as five minutes. The effortless testing procedure makes them highly cost-effective in instances where several individuals have to be simultaneously tested, such as in a workplace drug testing program. Clients also benefit from the quick turnaround, allowing them to immediately get the information they need and act on it fast.

You can test for selected drugs in a single sample.

CLIA waived drug testing cups are available in various panels, from as few as 5 to as many as 12 or more. The panels indicate the number and type of drugs and substances that will be screened. This gives you and your client flexibility in testing for particular types of drugs to suit specific needs.

The results are highly reliable.

As previously mentioned, CLIA waived drug testing cups are tested to at least 99% accuracy. They conform to SAMHSA cutoff levels, the strictest available standard in drug testing for the workplace. This makes the test results highly reliable for various uses, leaving out only those purposes that require 100% accuracy.

The test is also difficult to manipulate for several reasons.

One of the most important benefits of CLIA-waived tests is that. They bring healthcare services closer to more people, including those without easy access to traditional laboratories or health facilities. CLIA waived urine drug tests can performed even outside lab settings, making them highly accessible even in remote areas. If you have a mobile operation or are working with a community center, the testing cups provide the perfect solution to bringing drug testing services wherever they are needed.

Healthcare professionals now have a greater opportunity to provide various services, even in previously underserved areas, thanks to research and technology. In any setting, however, healthcare tests’ integrity and perfect have to preserved at all costs. To ensure you get the best results, use only FDA approved methods, systems, and tools, including CLIA waived urine drug testing cups.