What Does a Positive Saliva Drug Test Look Like? 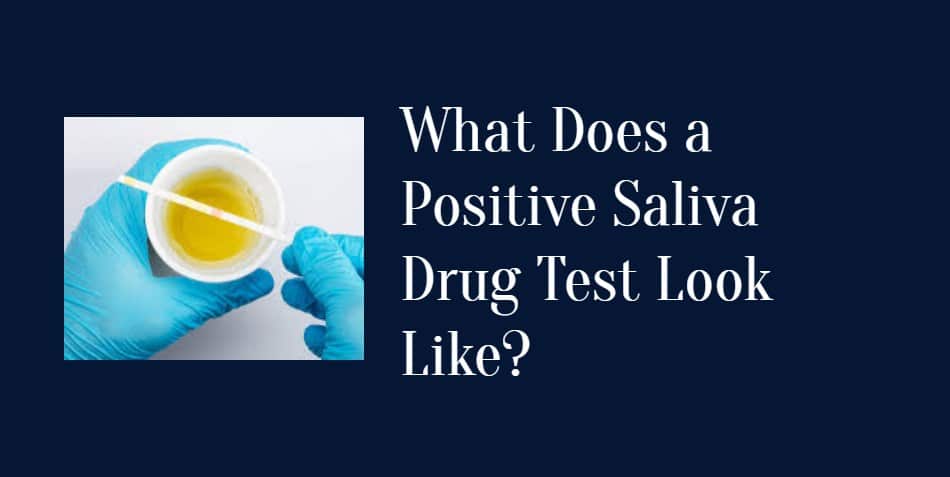 The drug abuse rate has increased steadily in office settings, hospitals, government offices, rehabilitation facilities, and transportation offices in the past few years. In response to these challenges, most industries employ drug testing programs. Nowadays, saliva drug tests have taken over other types of drug testing methods. Discover what does a positive saliva drug test look like and why most people prefer it.

The use of oral drug testing is becoming more and more common in drug testing because of the ease of administering them.

Over the last few years, this test has become more popular and widely used in many different settings. Here are the following advantages based on Saliva Drug Test Facts You Should Be Aware Of by Ovus Medical:

Steps on How to Do a Saliva Drug Test

When testing using a saliva drug test, a donor should not consume anything 10 minutes before the test. This way, it avoids collecting saliva samples with food substances that will interfere with the test result.

Furthermore, evaluators and donors must understand how to administer the test correctly to obtain the most accurate results. Here are the steps that can help you:

Take note that if the mouth swabs drug test turns blue, do not panic. It means that the saliva drug test you are using comes with a saturation indicator strip. The strip indicates you have enough oral fluid for testing. 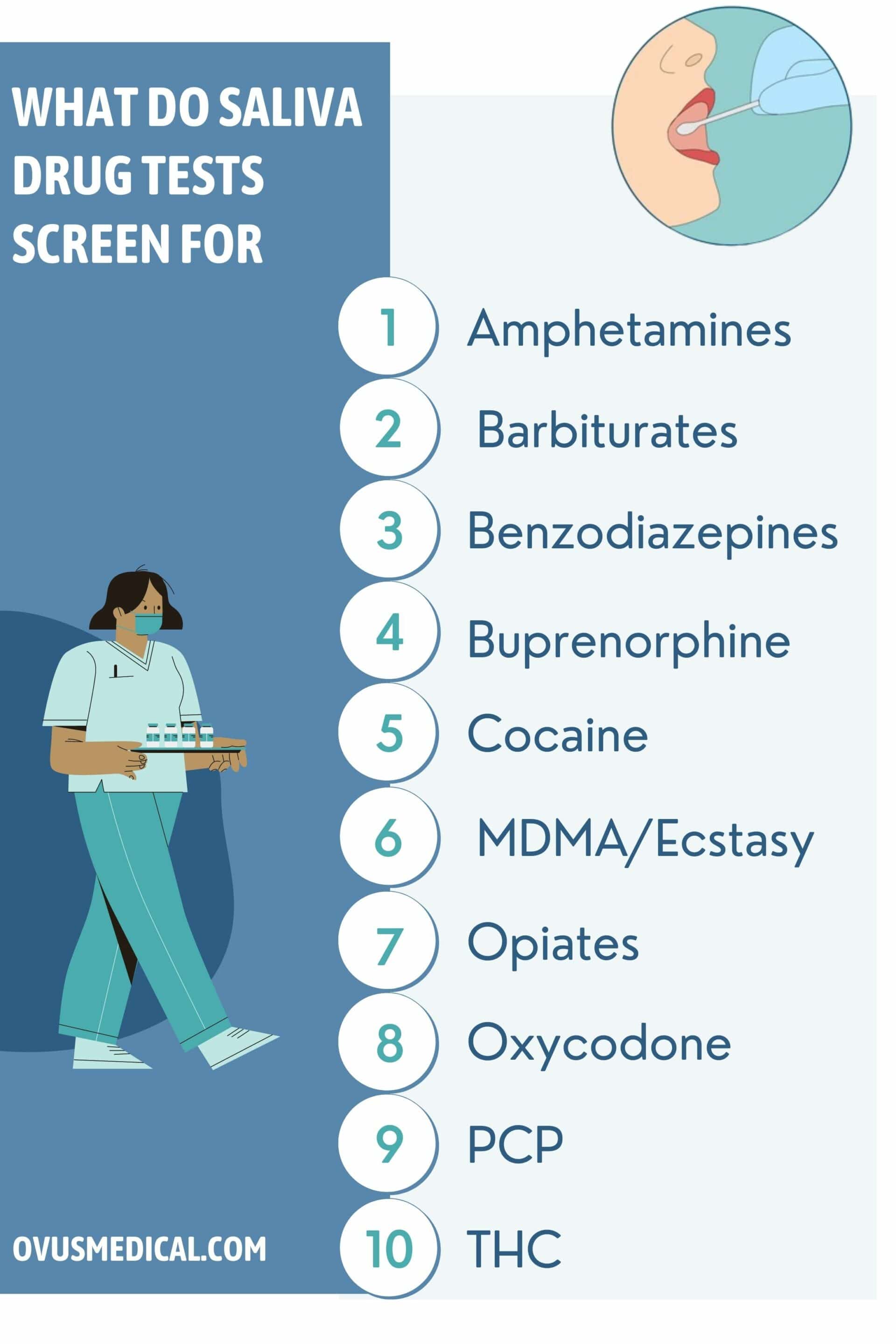 Furthermore, the appearance of colored bands provides information as to whether the result is preliminary positive, negative, or invalid. So what does a positive saliva drug test look like? Read on to find out.

Like any other drug test kit, the presence or absence of colored lines in two regions associated with substance abuse determines the drug screening test result.

In preliminary positive test results, one colored line appears only in the control region. It indicates that the drug concentration is higher than the cutoff level.

Those samples that test positive will undergo a second analysis using more specific methods, such as liquid chromatography and mass spectrometry.

On the other hand, in a negative result, colored bands will appear in both regions. While in an invalid result, the control line does not appear at all in the control region.

Take note that color intensity does not matter. Even the faintest of lines is acceptable.

Can Over the Counter Medications Affect the Results?

Oral fluid drug testing has a few disadvantages, including limited detection windows and the possibility of contamination from mishandling and the use of over-the-counter medications. In addition, the presence of these substances may interfere with the production of a sufficient sample and accurate results.

Please be aware that at least 10 minutes before the testing, test subjects must not ingest oral medications, over-the-counter medicines, mouthwash containing ethyl alcohol, food or liquid, or smoke.
If you would like to try this type of drug test for yourself or your workplace, check out Ovus Medical’s oral swabs (10panel drug test). It can identify ten legal and illegal drugs from human saliva with just a single test swab.